What Are the Physics of Global Warming? • Earth.com 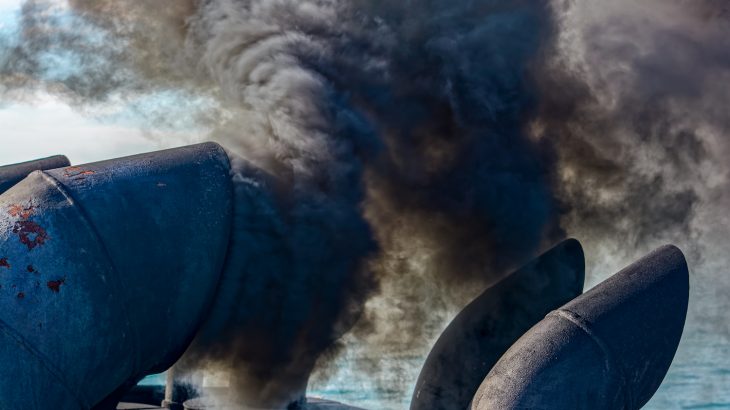 What Are the Physics of Global Warming?

The observed global warming on Earth is a manifestation of the Second Law of Thermodynamics. The Earth operates like any heat engine. Input heat from solar radiation and exhaust heat, in this case, terrestrial radiation, largely determine the operating temperature or “global surface temperature”. Over geological periods this heat exchange reaches equilibrium and the temperature is stable. If the input heat increases or the exhaust heat decreases the temperature rises and vice versa. Natural processes over geologic time have changed the input and affected both output heat and outside temperature.

In the present era, the quantity of exhaust heat is being rapidly restricted by the greenhouse effect; consequently, the earth’s temperature must rise to reach equilibrium. How much higher it must rise depends on human activity, many pose.

The input heat, the solar energy received, is a function of solar activity and oscillations in characteristics of the Earth’s orbit.

The solar energy reaching the surface of the Earth is concentrated in short wavelengths, which can easily penetrate the greenhouse gases, such as Carbon Dioxide and Methane. The Earth, however, is cooler than the sun and it radiates its heat in the form of energy in the far infrared range. These longer wavelengths are partially absorbed by the greenhouse gases and some of the solar heat is returned to planet Earth.

At a certain temperature, these processes are in equilibrium and the surface temperature of the Earth is stable. However, if more greenhouse gases are put in the atmosphere the amount of trapped terrestrial radiation increases, leading to an increase in global temperature.

Currently the heating effect of extra greenhouse gases, since the start of the industrial revolution, from the mid 1700s to the mid 1800s, is equal to about one watt per square meter.