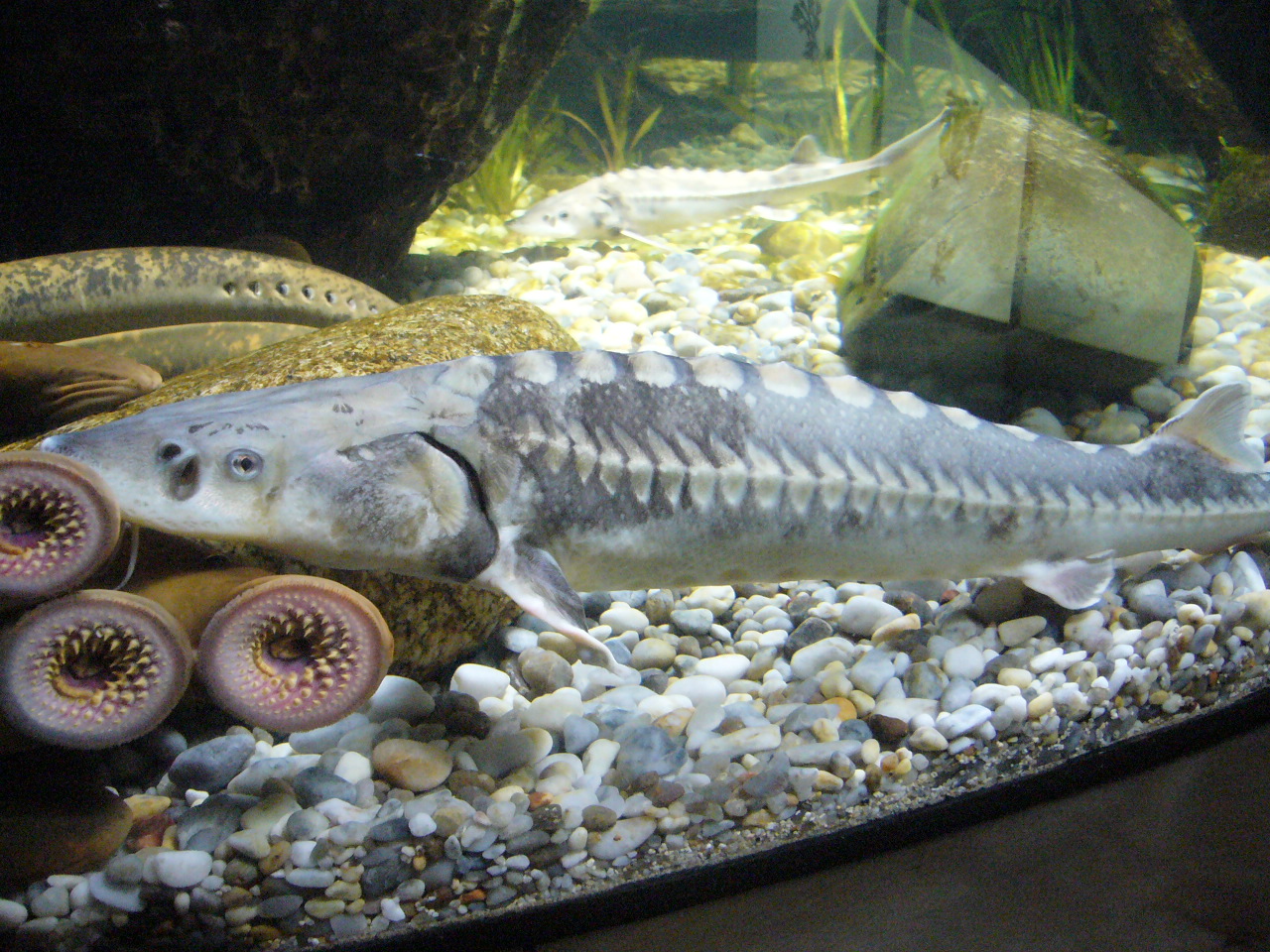 ITIS Reports — ITIS (the Integrated Taxonomic Information System) is a source for authoritative taxonomic information on plants, animals, fungi, and microbes of North America and the world.The Adriatic sturgeon (Acipenser naccarii) is a species of fish in the family Acipenseridae. It is native to the Adriatic Sea and large rivers which flow in it of Albania, Greece, Italy, and States of former-Yugoslavia. Specimens can be seen in several public aquarium, such the Milan Aquarium, Aquarium Finisterrae, Aquarium of the Po, and Oasis of Sant’Alessio in Lombardy.The Adriatic Sturgeon (Acipenser naccarii) is a thick set fish, growing up to 2 metres but 1.5m is more usual. Weight is 20-25kg. A long lived species, the Adriatic sturgeon has been recorded to reach 50 years of age. Acipenser naccarii has 10-14 dorsal scutes, 32-42 lateral scutes, 8-11 ventral scutes, 36-48 dorsal fin rays and 24-31 anal fin rays. The short snout is wide and rounded at the tip. The colour is grey-brown on the dorsal side