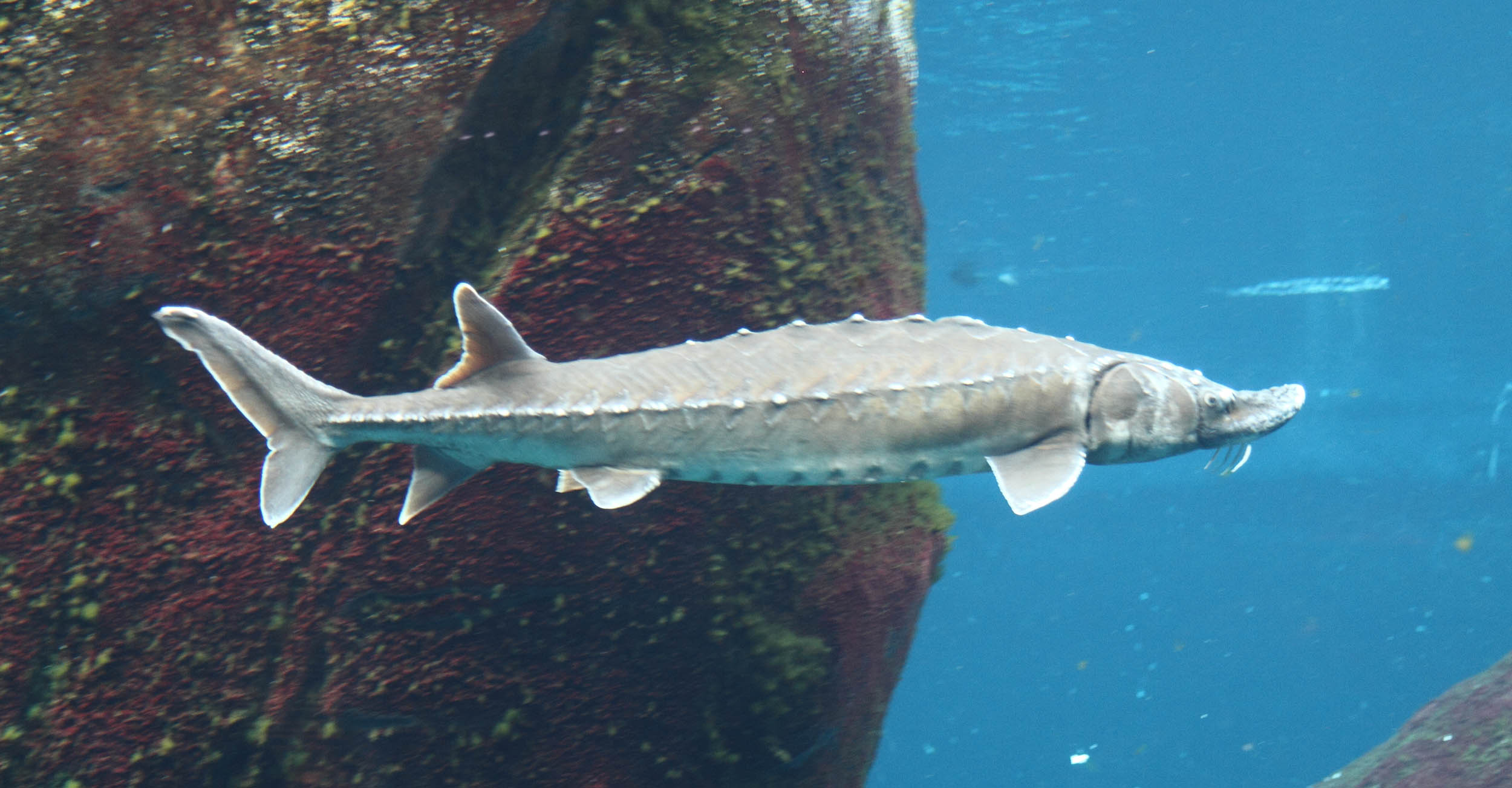 ITIS Reports — Acipenser oxyrinchus oxyrinchus ITIS (the Integrated Taxonomic Information System) is a source for authoritative taxonomic information on plants, animals, fungi, and microbes of North America and the world. North America is a continent entirely within the Northern Hemisphere and almost all within the Western Hemisphere. It can also be described as the northern subcontinent of the Americas. It is bordered to the north by the Arctic Ocean, to the east by the Atlantic Ocean, to the southeast by South America and the Caribbean Sea, and to the west and south by the Pacific Ocean. Because it is on the North American Tectonic Plate, Greenland is included as part of North America geographically. North America covers an area of about 24,709,000 square kilometers (9,540,000 square miles), about 16.5% of the Earth’s land area and about 4.8% of its total surface. North America is the third-largest continent by area, following Asia and Africa, and the fourth by population after Asia, Africa, and Europe.

FWS Digital Media Library — The U.S. Fish and Wildlife Service’s National Digital Library is a searchable collection of selected images, historical artifacts, audio clips, publications, and video. The Atlantic sturgeon (Acipenser oxyrinchus oxyrinchus) is a member of the family Acipenseridae and along with other sturgeon it is sometimes considered a living fossil. The Atlantic sturgeon is one of two subspecies of A. oxyrinchus, the other being the Gulf sturgeon (A. o. desotoi). The main range of the Atlantic sturgeon is in eastern North America, extending from New Brunswick, Canada, to the eastern coast of Florida, United States. A disjunct population occurs in the Baltic region of Europe. Atlantic sturgeon live in rivers and coastal waters from Canada to Florida. Hatched in the freshwater of rivers, Atlantic sturgeon head out to sea as juveniles, and return to their birthplace to spawn, or lay eggs, when they reach adulthood.