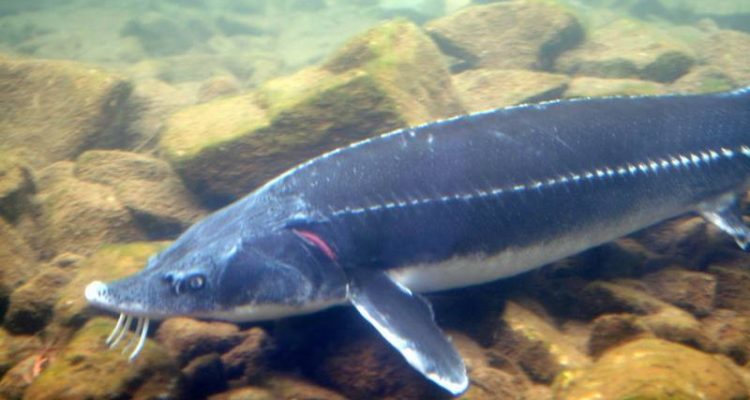 FWS Digital Media Library — The U.S. Fish and Wildlife Service’s National Digital Library is a searchable collection of selected images, historical artifacts, audio clips, publications, and video.The Chinese sturgeon (Acipenser sinensis; Chinese: 中華鱘; pinyin: zhōnghuá xún) is a critically endangered member of the family Acipenseridae in the order Acipenseriformes. Historically, this anadromous fish was found in China, Japan, and the Korean Peninsula, but it has been extirpated from most regions due to habitat loss and overfishing. It is strictly protected by the Chinese government, named a “national treasure” much like its mammalian counterpart, the giant panda. China has several conservation programmes, including reserves specifically aimed at this species and restocking through release of juveniles in the Yangtze River.