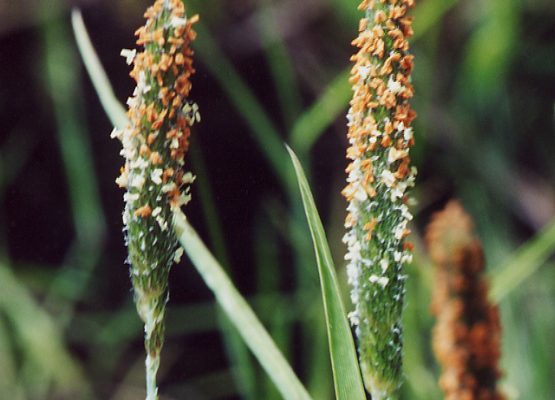 NatureServe Explorer is a product of NatureServe in collaboration with the Natural Heritage Network.Alopecurus aequalis is a common species of grass known as shortawn foxtail or orange foxtail.It is native to much of the temperate Northern Hemisphere from Eurasia to North America, where it can be found in many types of habitat. Alopecurus aequalis var. sonomensis. Sonoma shortawn foxtail. Legal Status. Threatened and Endangered Information: This plant is listed by the U.S. federal government or a state. Common names are from state and federal lists. Click on a place name to get a completed plant list of that location.