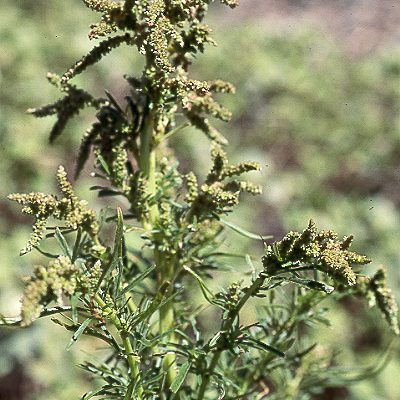 ITIS Reports — ITIS (the Integrated Taxonomic Information System) is a source for authoritative taxonomic information on plants, animals, fungi, and microbes of North America and the world.Amaranthus brownii was an annual herb in the family Amaranthaceae. The plant was found only on the small island of Nihoa in the Northwestern Hawaiian Islands, growing on rocky outcrops at altitudes of 120–215 m. It was one of nine species of Amaranthus in the Hawaiian Islands, as well as the only endemic Hawaiian species of the genus. It is now considered extinct.Brown’s amaranth Subordinate Taxa. This plant has no children Legal Status. Threatened and Endangered Information: This plant is listed by the U.S. federal government or a state. Common names are from state and federal lists.