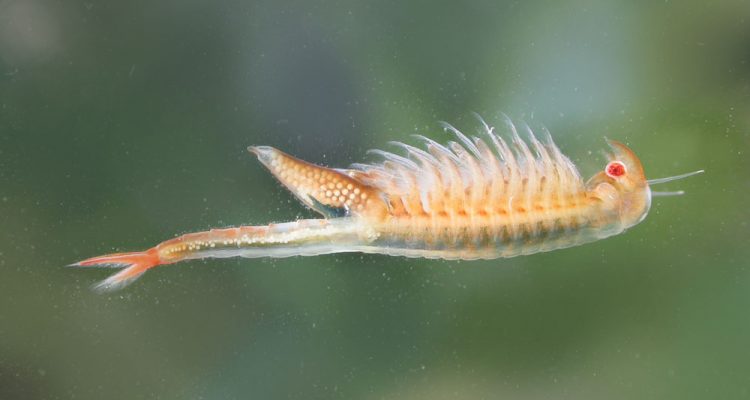 FWS Digital Media Library — The U.S. Fish and Wildlife Service’s National Digital Library is a searchable collection of selected images, historical artifacts, audio clips, publications, and video.Branchinecta longiantenna is a rare species of crustacean in the family Branchinectidae and the order Anostraca, the fairy shrimp. Its common name is longhorn fairy shrimp. It is endemic to California in the United States, where there are only four known populations. It is a federally listed endangered species of the United States.There are four populations in California, all well separated from each other. In San Luis Obispo County the fairy shrimp occurs in vernal pools on the Carrizo Plain. Several are protected, and some are unprotected on private property. In Merced County in the Central Valley, the species can be found within the San Luis National Wildlife Refuge, where it is protected. In Contra Costa County the species is present in several vernal pools and can be found in scattered water-filled rock indentations. This population is protected in a preserve. In Alameda County the fairy shrimp occurs in vernal pools in a preserve, where it is protected. In addition to these four populations, one individual fairy shrimp was located near Los Banos in 2003, but it probably does not indicate the presence of a new population