Heavy snow and cloud cover in the Alps 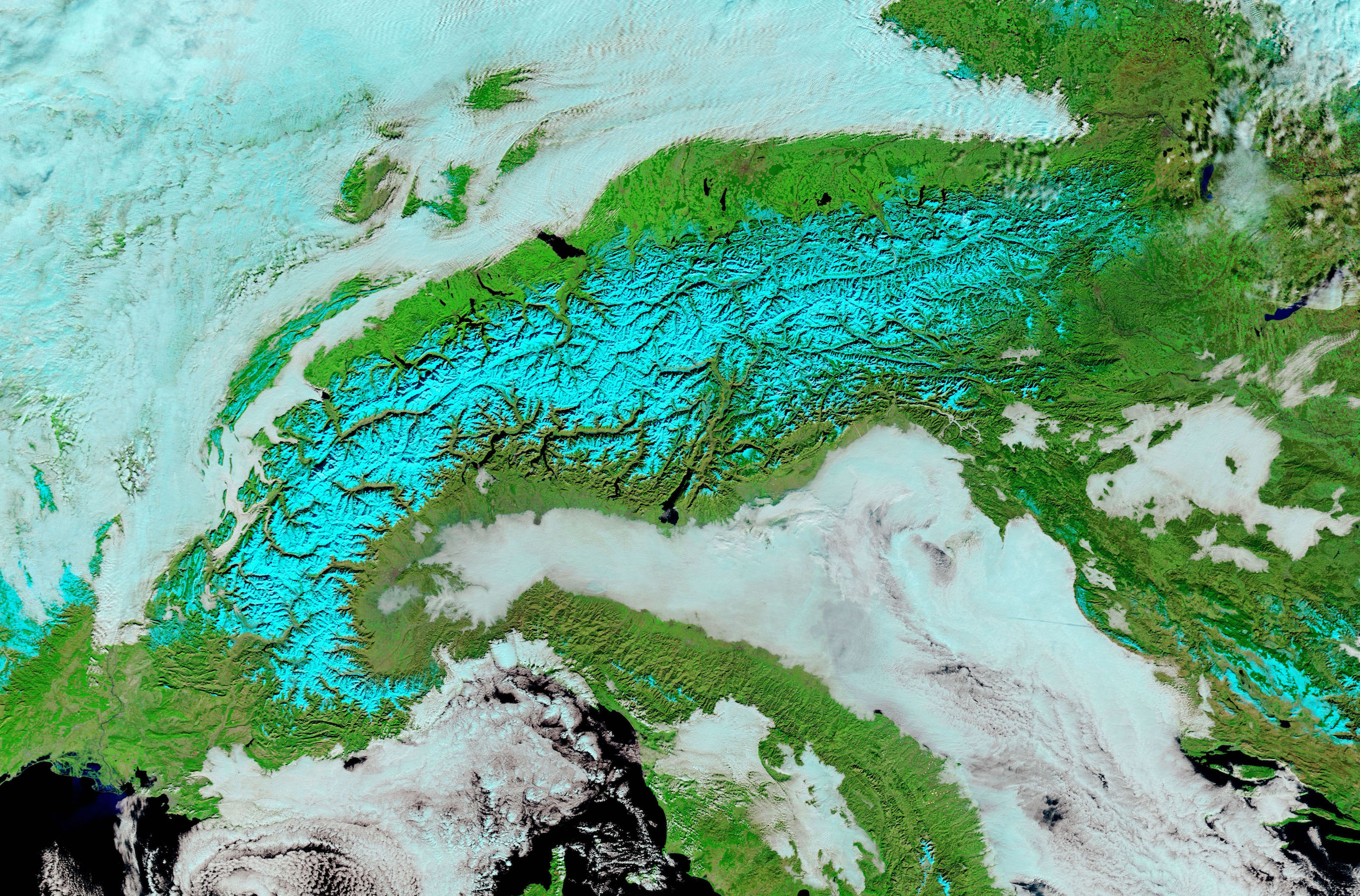 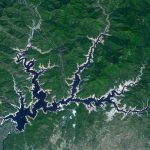 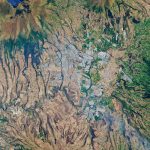 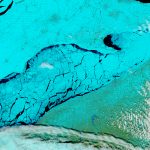 This winter, many parts of the Alps have received record high levels of snowfall. One village in Switzerland reported that as much as 10 feet of snow fell in seven days.

The image was captured by the Moderate Resolution Imaging Spectroradiometer (MODIS) on board NASA’s Terra satellite. Heavy snow and cloud cover in the Alps

The altitude and size of the range affects the climate in Europe; in the mountains precipitation levels vary greatly and climatic conditions consist of distinct zones. Wildlife such as ibex live in the higher peaks to elevations of 3,400 m (11,155 ft), and plants such as Edelweiss grow in rocky areas in lower elevations as well as in higher elevations. Evidence of human habitation in the Alps goes back to the Palaeolithic era. A mummified man, determined to be 5,000 years old, was discovered on a glacier at the Austrian–Italian border in 1991.

The mountains were formed over tens of millions of years as the African and Eurasian tectonic plates collided. Extreme shortening caused by the event resulted in marine sedimentary rocks rising by thrusting and folding into high mountain peaks such as Mont Blanc and the Matterhorn. Mont Blanc spans the French–Italian border, and at 4,809 m (15,778 ft) is the highest mountain in the Alps. The Alpine region area contains about a hundred peaks higher than 4,000 metres (13,000 ft). 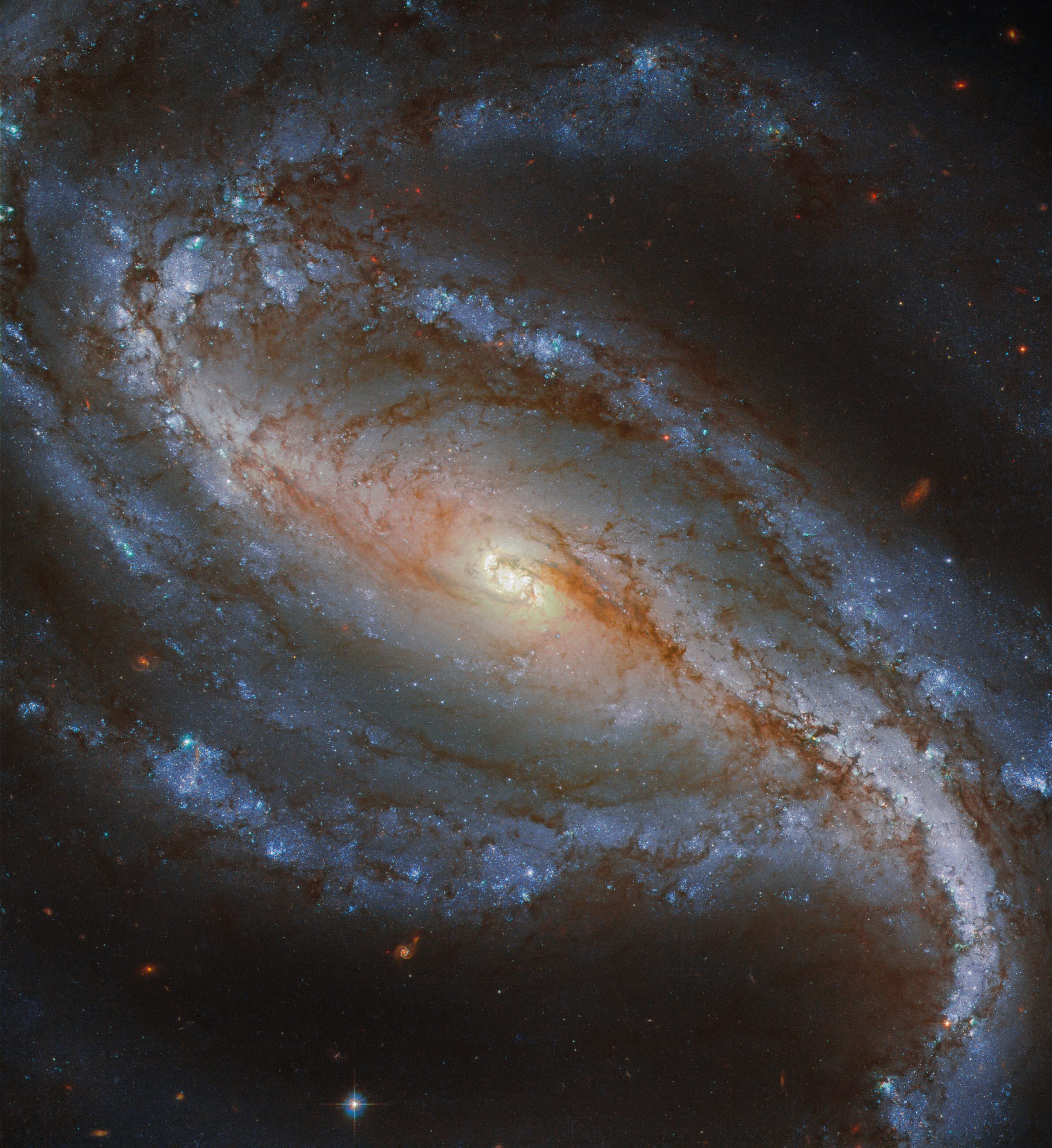 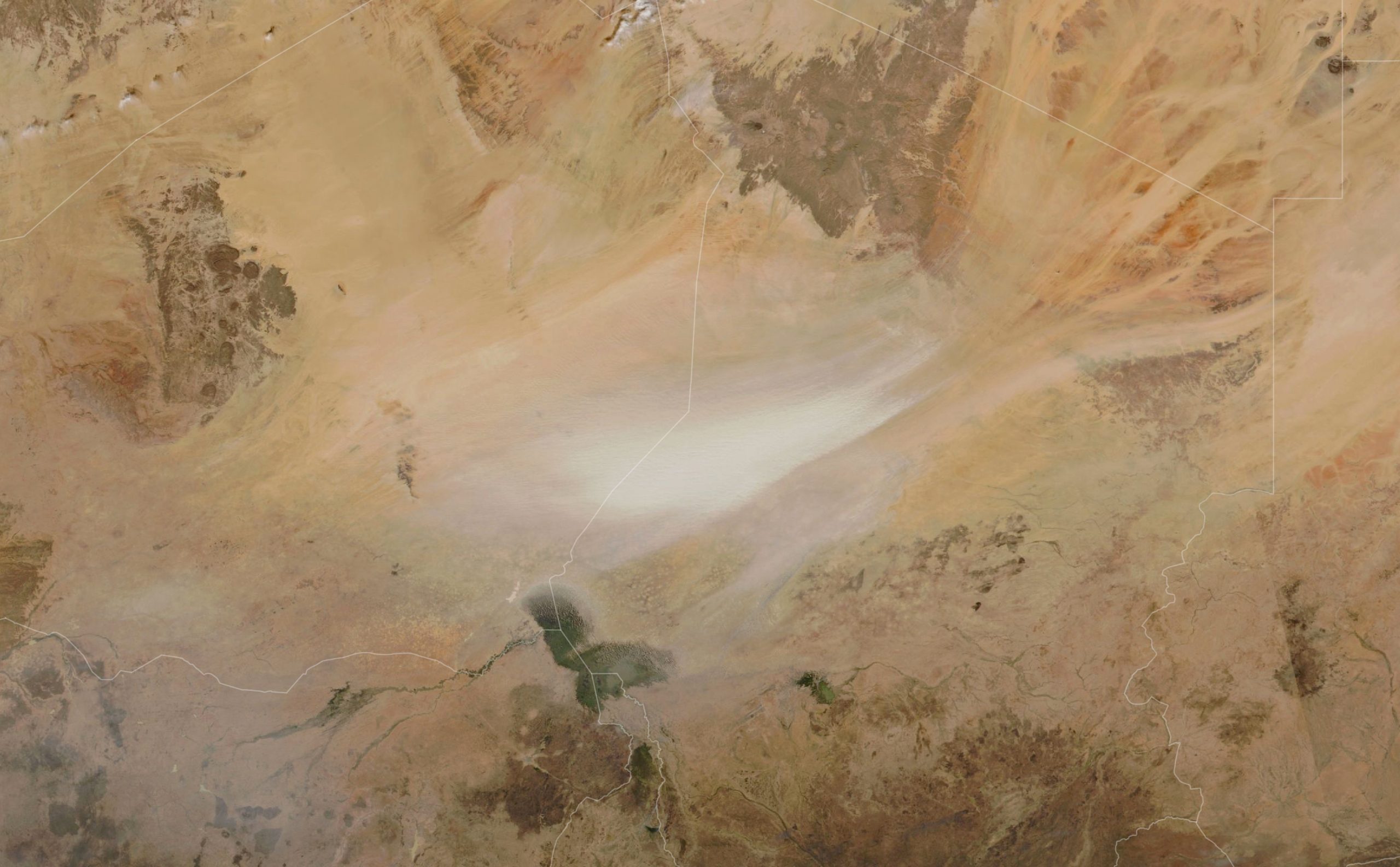 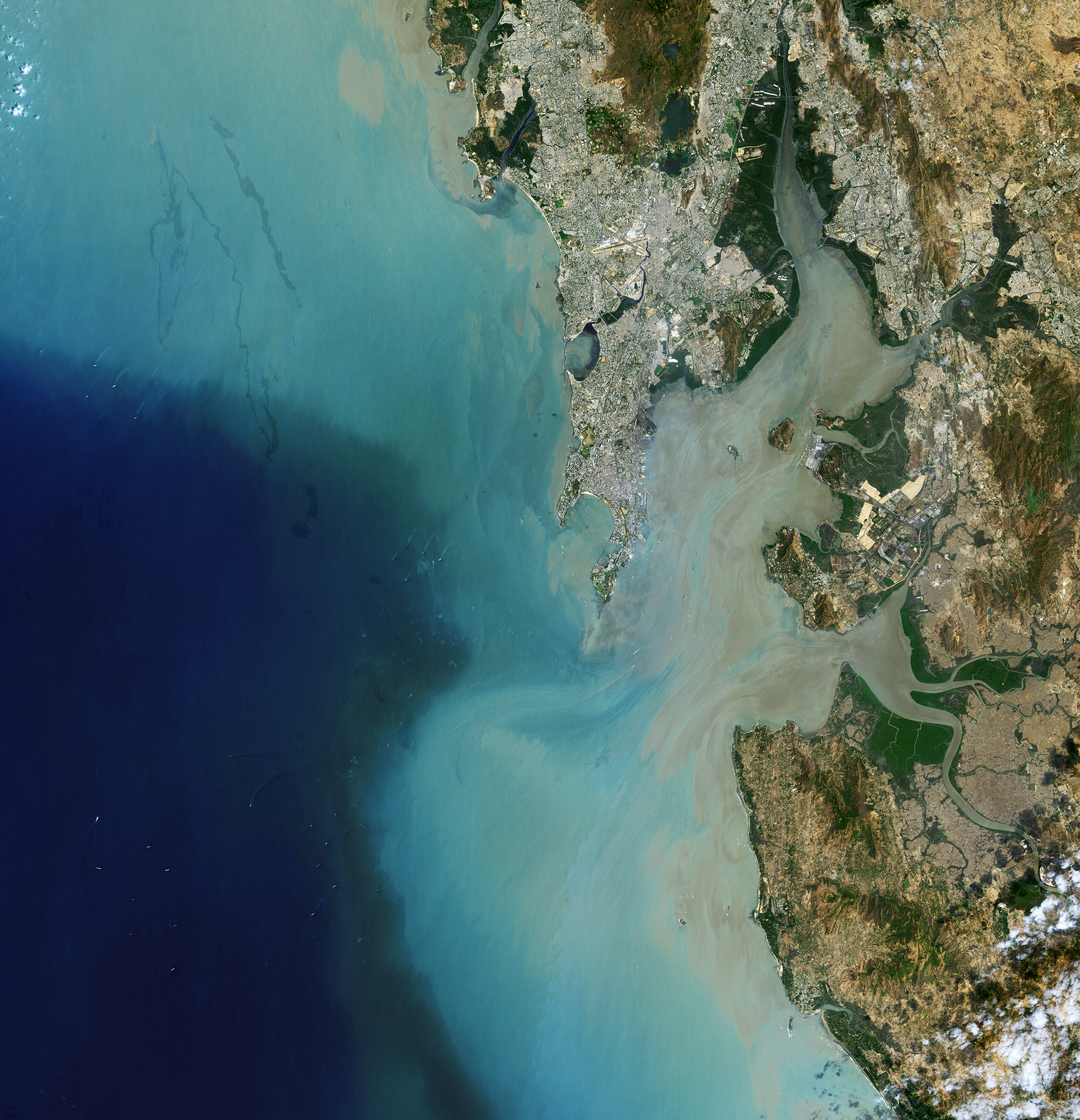 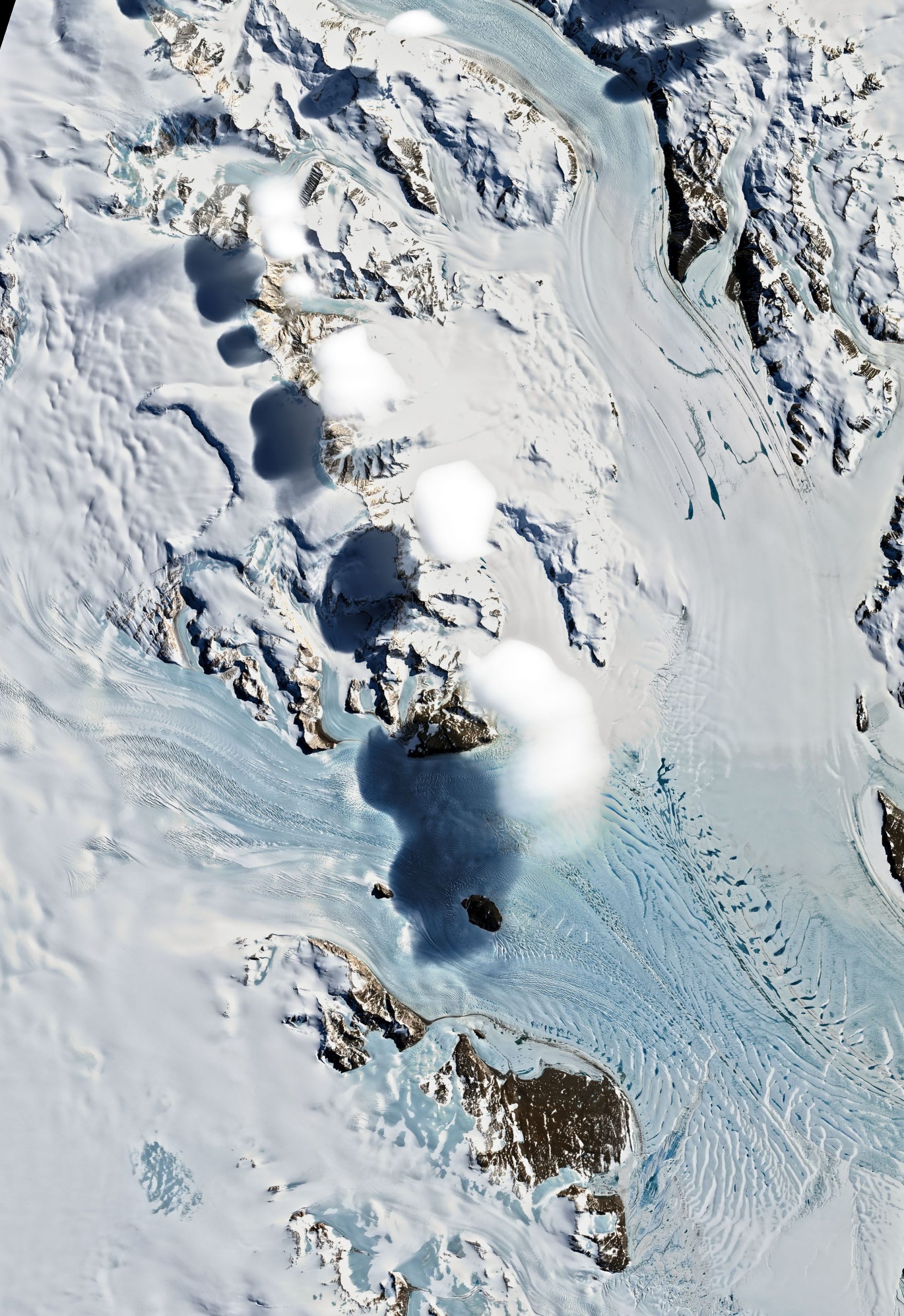 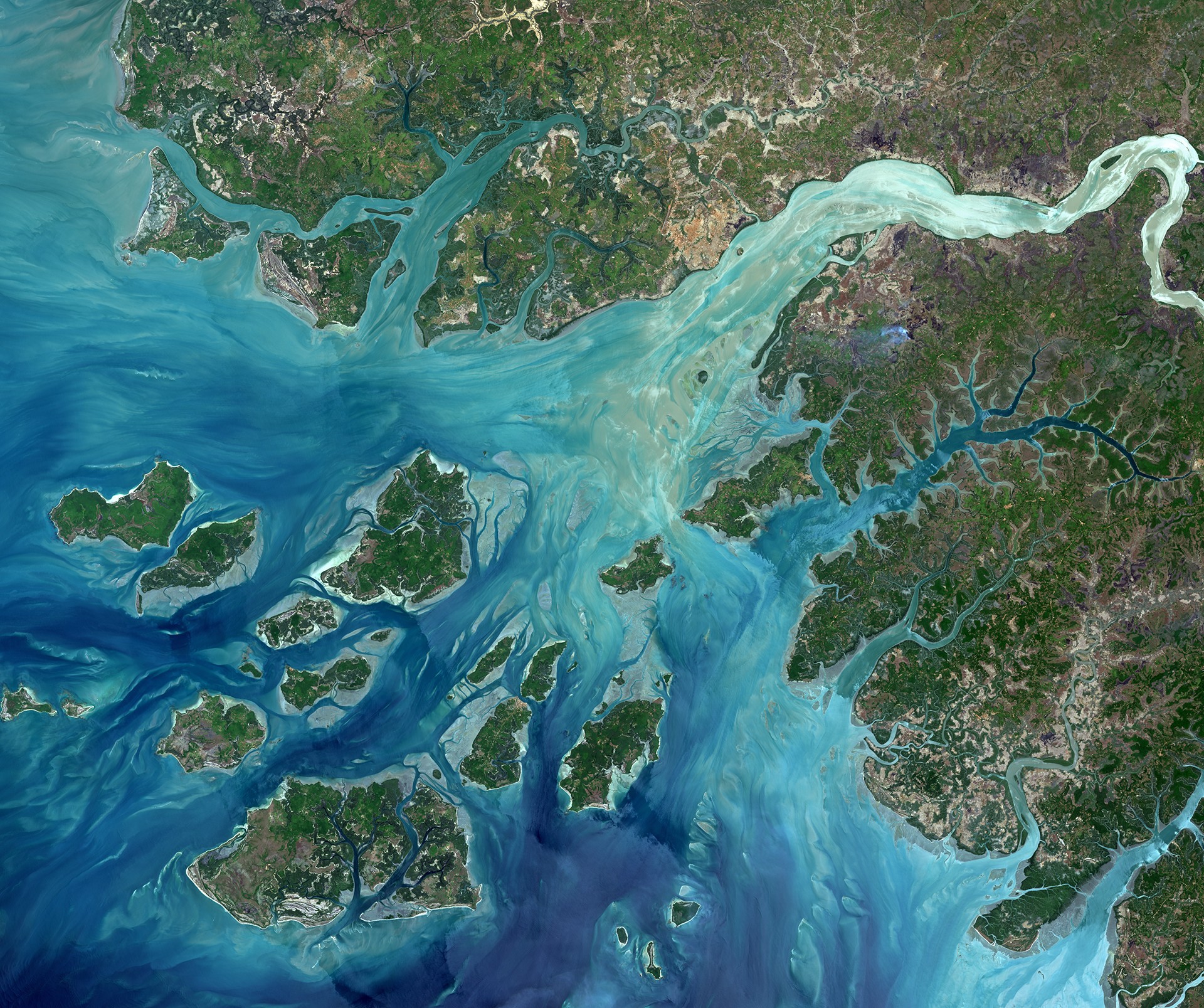 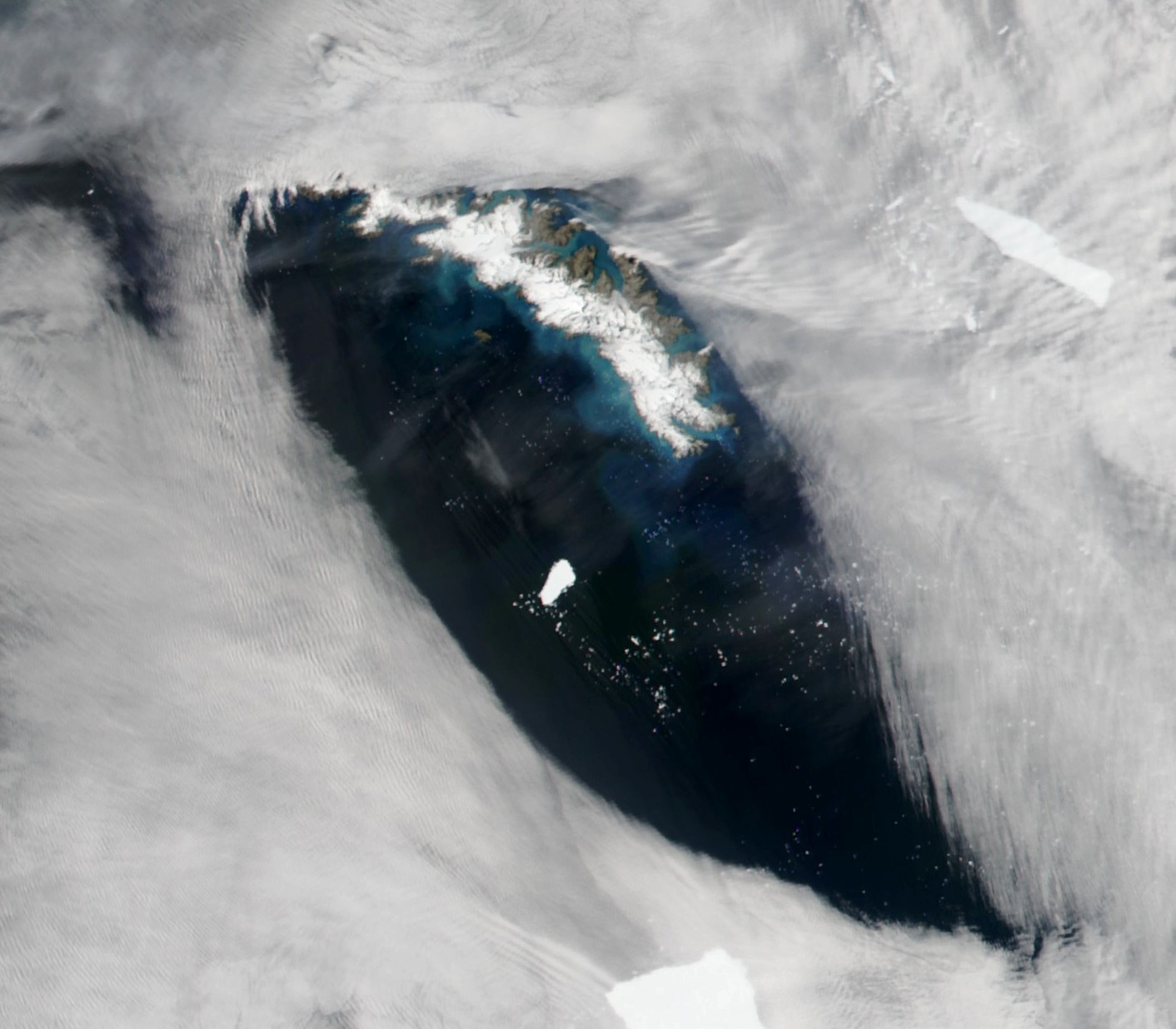 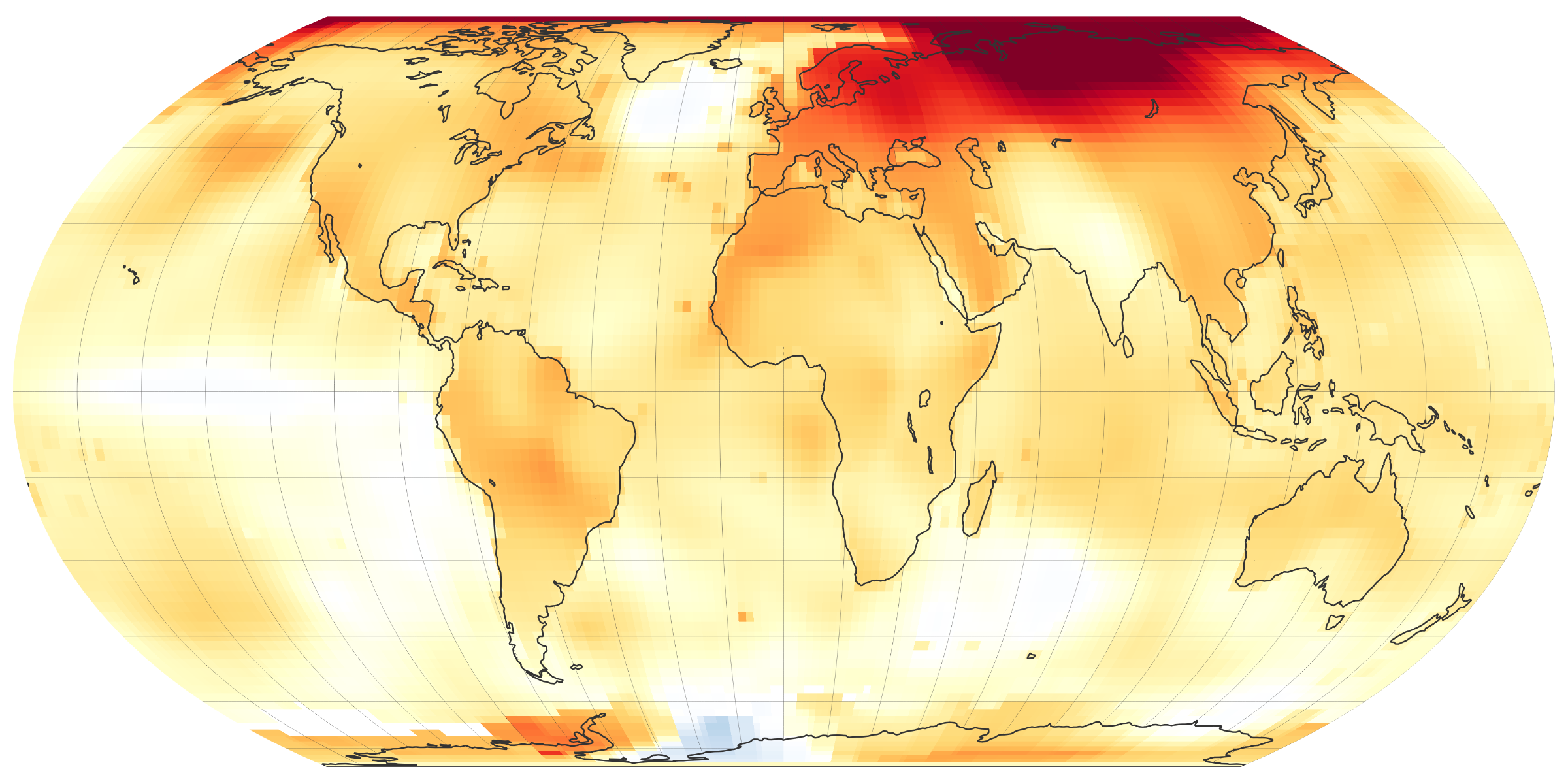 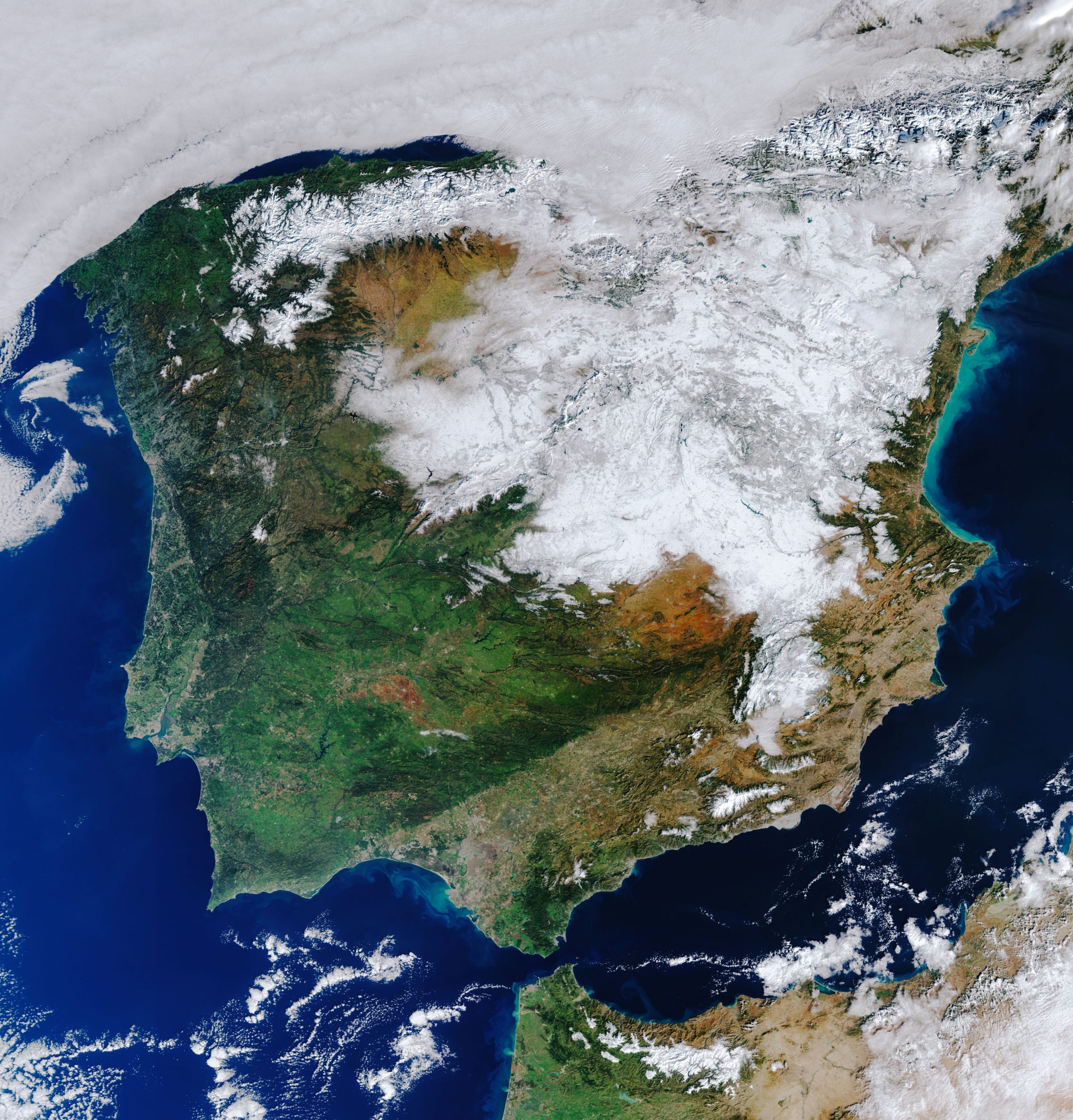