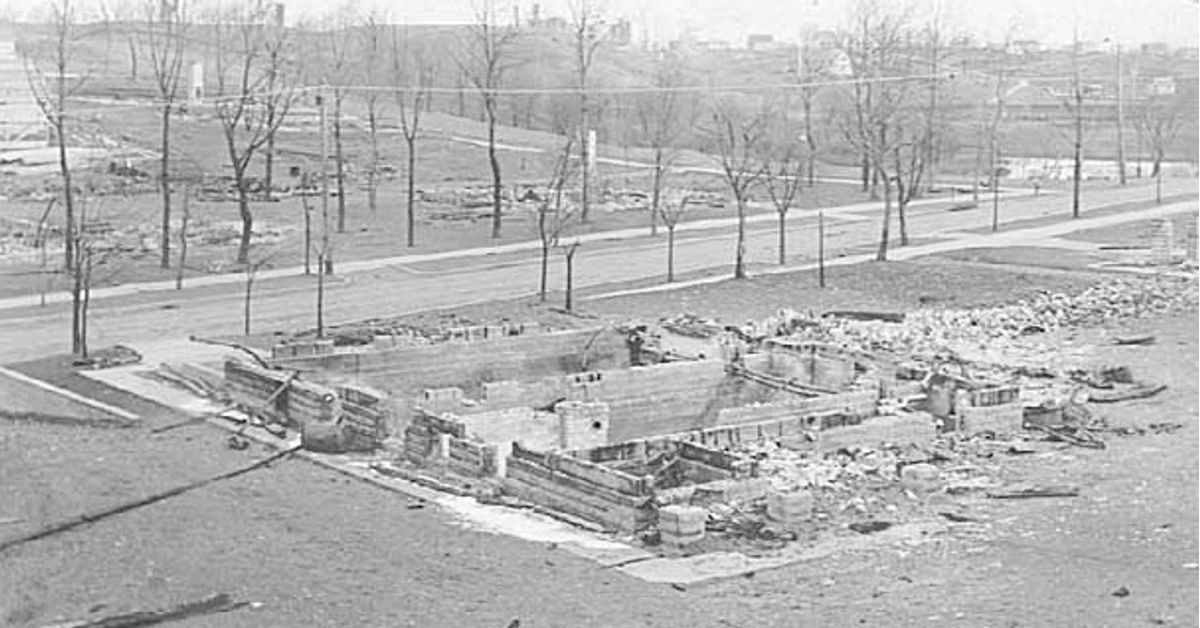 The Cloquet Fire was the worst natural disaster in the history of the state of Minnesota. Over 450 people were killed in the fire, and tens of thousands were either injured or displaced. The massive fire, which destroyed 250,000 acres, was caused by sparks on the railroad tracks in a time of extreme drought.

The Cloquet fire was an immense forest fire in northern Minnesota, United States in October, 1918, caused by sparks on the local railroads and dry conditions. The fire left much of western Carlton County devastated, mostly affecting Moose Lake, Cloquet, and Kettle River. Cloquet was hit the hardest by the fires. It was the worst natural disaster in Minnesota history in terms of the number of casualties in a single day. In total, 453 people died and 52,000 people were injured or displaced, 38 communities were destroyed, 250,000 acres (100,000 ha) were burned, and $73 million ($1.241 billion in 2020 United States dollars) in property damage was suffered. Thirteen million dollars in federal aid were disbursed.

Carlton County was known for its logging industry during the early 1900s. Similar to other forest fires, the disaster took place over dry, harvested land which was vulnerable to potential fire destruction. The main workforce employing the majority of the area was the logging industry. The railroad, which came to the area in 1870, was a great boost for the logging industry. In 1874, a large lumber mill was built alongside the lake shore. The mill along the river gathered and floated logs down river, where they would be assembled and sawed for retail. When the logging industry was at its peak, one could walk across the lake due to the amount of logs covering the lake area.