Minnesota to become the next state to adopt stricter emissions standards • Earth.com 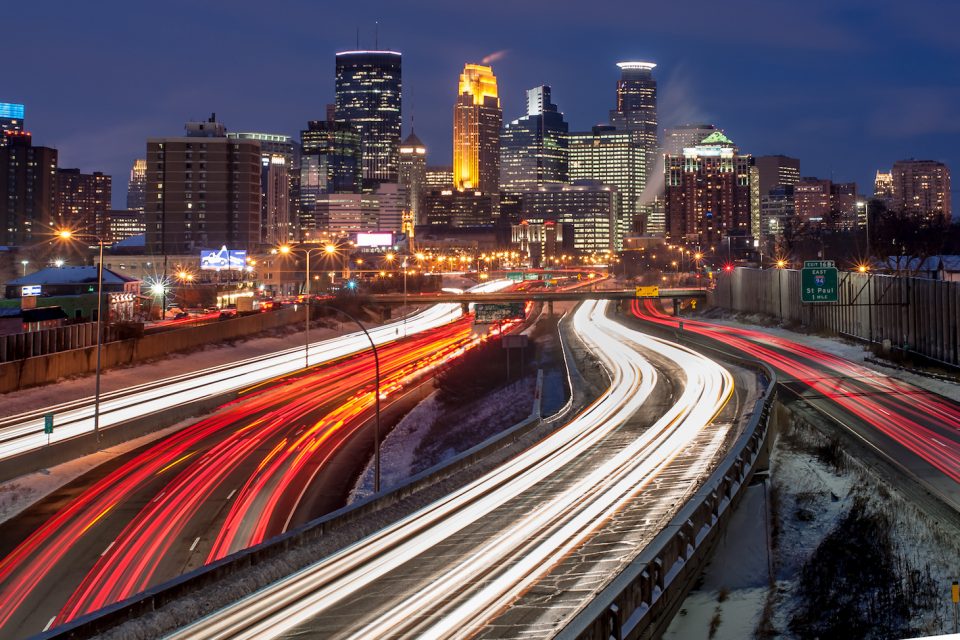 Minnesota to become the next state to adopt stricter emissions standards

Following in the footsteps of California, Minnesota has announced plans to adopt new emissions standards in an effort to reduce the state’s greenhouse gas emissions and improve fuel efficiency.

Minnesota Governor Tim Waltz announced the move on Wednesday, according to the Star Tribune, and it will take 18 months for the standards to take effect.

Similar to California’s policies, more electric and hybrid cars will be made available to consumers from automotive manufacturers.

Stricter emission standards could cut Minnesota’s total greenhouse gas emissions by almost five percent, putting the state closer to meeting the emission reduction goals outlined in the Next Generation Energy Act, which was signed into law in 2007.

The Next Generation Energy Act states that emissions in Minnesota will be reduced by 80 percent between 2005 and 2050, a goal that the state has failed to meet.

Minnesota has made considerable progress in switching to renewable energy sources and reducing dependence on fossil fuels.

Nearly half of the state’s electricity comes from solar, wind, nuclear, and hydropower. Xcel Energy is working to meet its energy and emission goals, vowing to be carbon-free by 2050. Vehicle emissions, on the other hand, have remained the same since 2009.

Not everyone has welcomed the new emissions announcement with open arms. Republican leaders in Minnesota like House Majority Leader Paul Gazelka have sharply criticized the governor’s decision.

It is not known how California’s legal battle with the current Administration over state’s rights and separate state-regulated tailpipe emissions standards will affect Minnesota’s new proposed emissions restrictions.