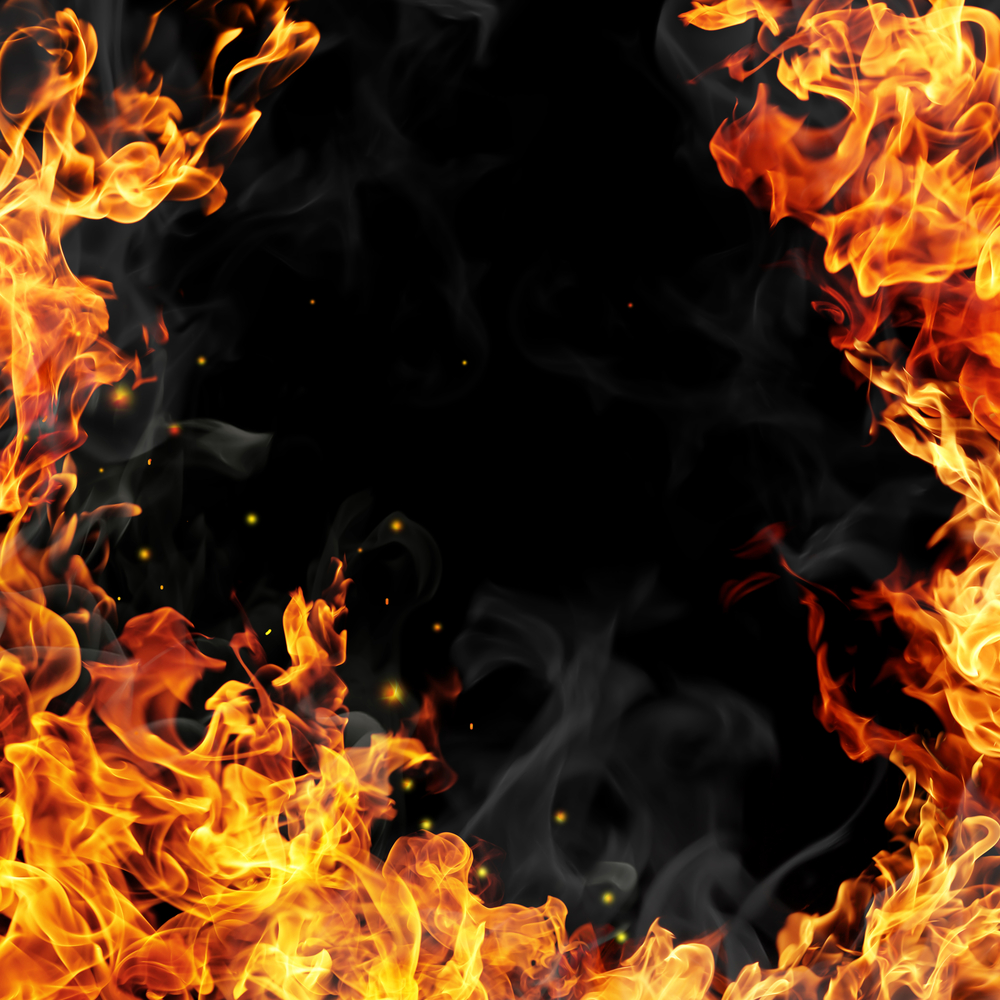 Simultaneous fires burning in the states of Washington and Oregon in 1902 are known as the Yacolt Burn. 500,000 acres were destroyed and over 60 people were killed. One fire was started by locomotive while another fire was started by boys who were torching a bee’s nest. Hunters, campers, and lightning were also reported as likely sources of the fires.

The Yacolt Burn (also known as the Yacolt Fire, the Yacolt Blaze, the Yacolt-Cispus Burn, or the Columbia Fire of 1902) was the result of many weather factors as well as careless humans. The summer of 1902 had been drier than normal and early September winds blowing from west to east. A build-up of slash from loggers had not been burned off properly in the preceding two summers. On September 8 a fire was started by boys trying to burn a nest of hornets near Eagle Creek, Oregon. Other large fires there occurred independently or combined with other fires started soon thereafter, including one started by a locomotive in Dodson, Oregon.

Other accounts cite lightning as the genesis of the fire as well as careless campers and berry pickers, hunters, and loggers cutting slash. The fire spread rapidly, extending from Bridal Veil, Oregon to Cascade Locks, Oregon before burning debris carried across the Columbia River to Washington. It traveled 30 miles (48 km) in 36 hours and destroyed 238,920 acres (967 km²) of timber, about 12 billion board feet (28,000,000 m³), in Clark, Cowlitz and Skamania counties.