A link to the past • Earth.com

A link to the past 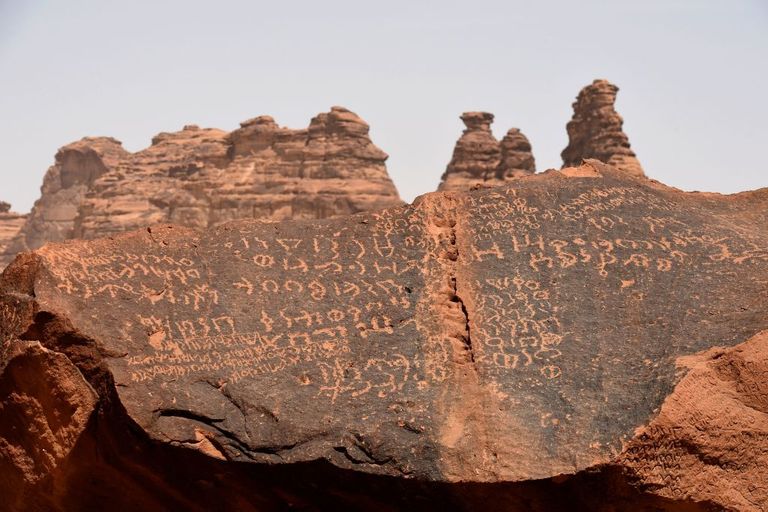 Rock art helps experts like Guagnin to know when and where particular species appeared. As she explained to the BBC, “Our knowledge of the prehistoric distribution of animal species is, so far, largely dependent on the location of excavated archaeological and palaeontological sites. Many species have been assumed to have been absent from the Arabian peninsula, but rock art panels have shown otherwise.” Photo Crredit: FAYEZ NURELDINE/AFP / Getty Images

Sea levels, ocean heat, and emissions hit record highs last year
News coming your way
The biggest news about our planet delivered to you each day