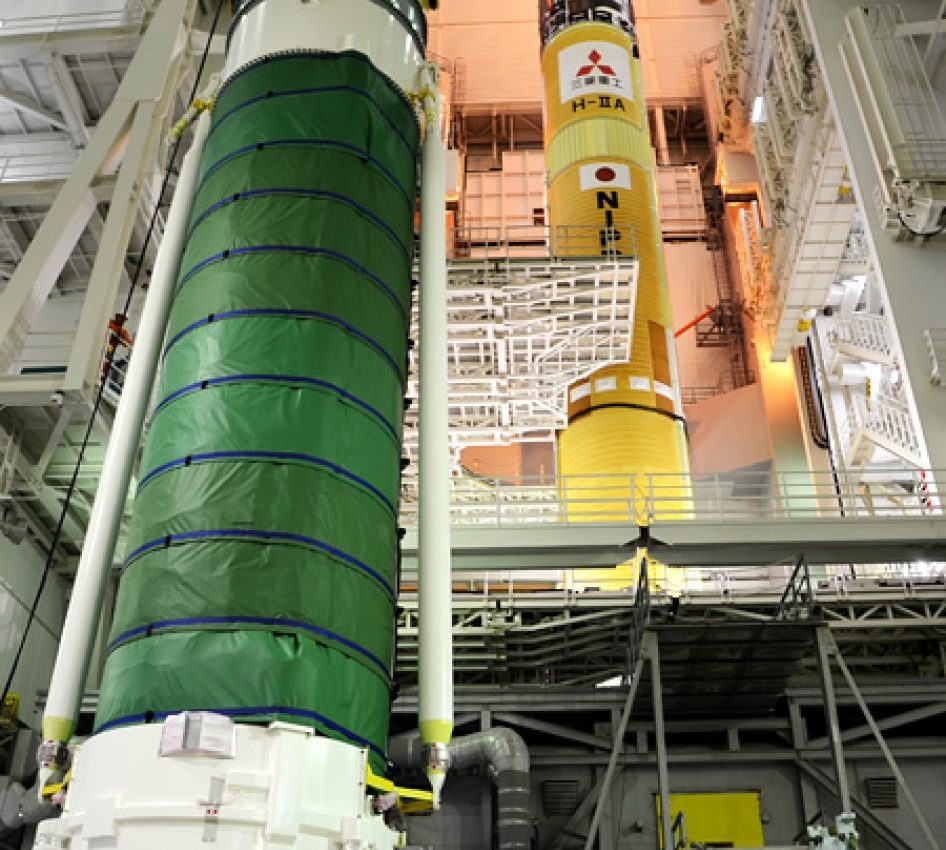 Solid propellant boosters are not controllable and must generally burn until exhaustion after ignition, unlike liquid propellant or cold-gas propulsion systems. However, launch abort systems and range safety destruct systems can attempt to cut off propellant flow by using shaped charges. As of 1986 estimates for SRB failure rates have ranged from 1 in 1,000 to 1 in 100,000.SRB assemblies have failed suddenly and catastrophically. Nozzle blocking or deformation can lead to overpressure or a reduction in thrust, while defects in the booster’s casing or stage couplings can cause the assembly to break apart by increasing aerodynamic stresses. Additional failure modes include bore choking and combustion instability. Failure of an O-ring seal on the Space Shuttle Challenger’s right solid rocket booster led to its disintegration shortly after liftoff.