Blenny fish in the South Pacific can survive out of water • Earth.com

Blenny fish in the South Pacific can survive out of water 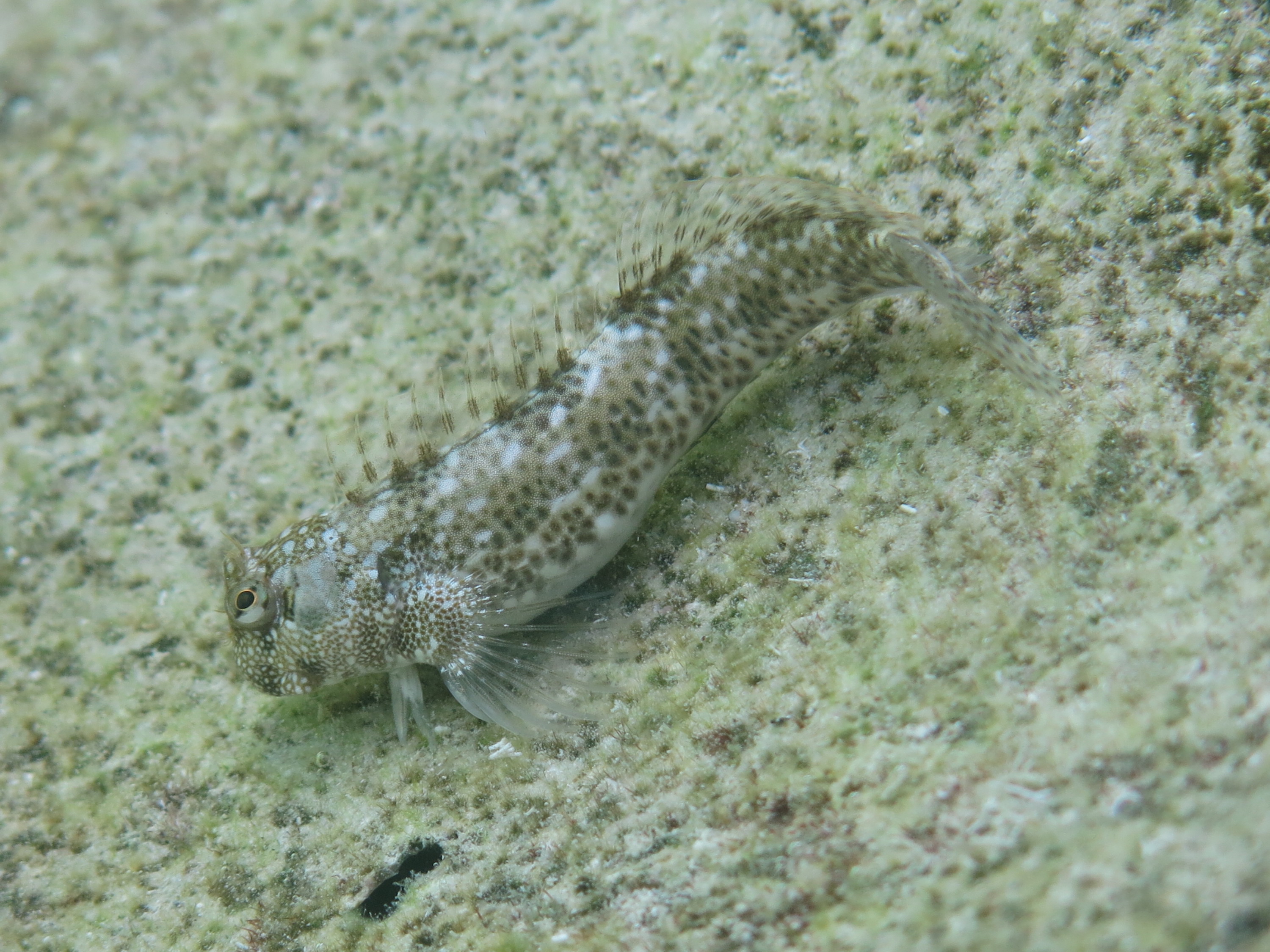 Today’s Image of the Day comes from an exciting new study performed by a team of scientists at UNSW Sydney and the Australian National University. According to their research, blenny fish on the South Pacific island of Rarotonga have developed the ability to jump onto rocks and survive out of water to escape from predators.

“Avoiding predators might be an explanation of why some animals move from their ancestral homes into starkly different environments, but evidence for this is rare because it is difficult to collect,” Dr. Terry Ord, who led the study.

“Our study of blennies on Rarotonga is the first to examine the pressures driving fish out of the water. There obviously have to be some major benefits for fish to make the dramatic shift onto land. Otherwise, why would they do it? It turns out the aquatic environment is a nasty place for blennies, full of enemies wanting to eat these small fish. But life is less hostile on the rocks, with birds their main worry,” Ord said.

The team of researchers reported their findings in a report published in The American Naturalist.