Eruption of the Soufriere Hills Volcano 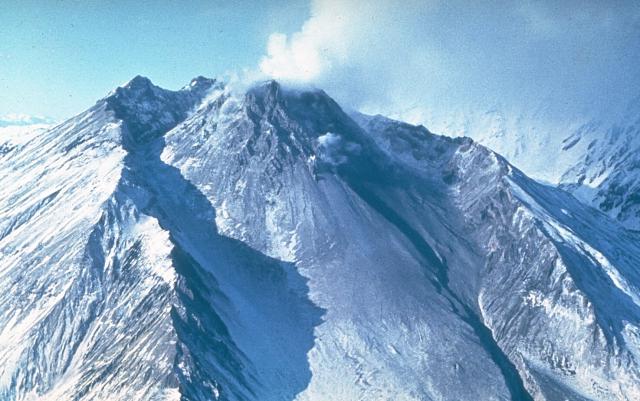 On Saturday, May 20, 2006, Montserrat’s residents were warned to stay inside as the eruption of the Soufriere Hills Volcano. Its covered much of the small Caribbean island in 5 to 7 centimeters of volcanic ash and pebbles.

Therefore air traffic was stopped in the area after the eruption spewed volcanic ash 16 kilometers (10 miles) skyward. Also Volcanic ash is not really ash at all, but tiny, jagged particles of glass, rocks, and minerals that damage respiratory tracts. Thick clouds of volcanic ash also pose hazards for aviation, both in terms of visibility and aircraft engine damage.

Also is andesitic in nature, and the current pattern of activity includes periods of lava dome growth. And punctuated by brief episodes of dome collapse which result in pyroclastic flows, ash venting, and explosive eruption. The volcano is monitored by the Montserrat Volcano Observatory. Its eruptions have rendered more than half of Montserrat uninhabitable, destroying the capital city, Plymouth, and causing widespread evacuations: about two thirds of the population have left the island.