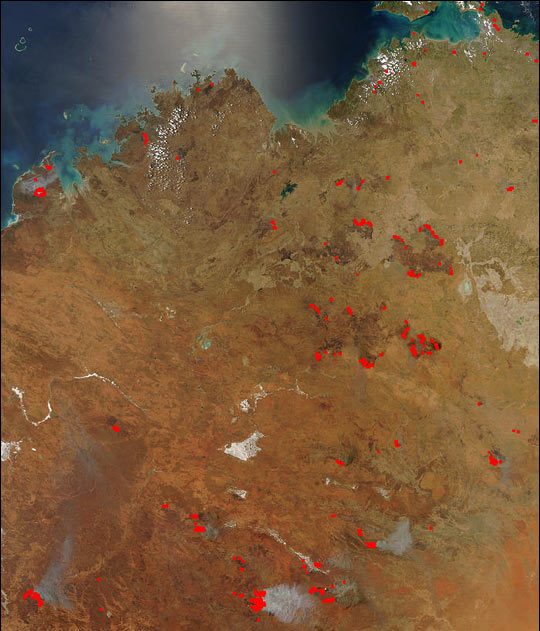 Apart from land areas, the term “North West” is also used for seabed oil and gas fields of the North West Shelf.

The whole area north of the Murchison River was designated the North District by land regulations. And gazetted in 1862 by the government of the Colony of Western Australia. From February 1865, the North District was officially administered. And done by a Government Resident, Robert John Sholl. Therefore initially based in Camden Harbour, then moved to Roebourne in November 1865.

Western Australian law, state government policy and popular culture sometimes creates exceptions for the area “north of the 26th parallel. For instance, a Western Australian Government Tourist Bureau publication. And The North West of Western Australia (1963) both uses the 26th Parallel as a boundary and delineates smaller regions: the Gascoyne, the “De Grey and Fortescue.