First ever Philippine mouse deer to be born in the UK • Earth.com

First ever Philippine mouse deer to be born in the UK 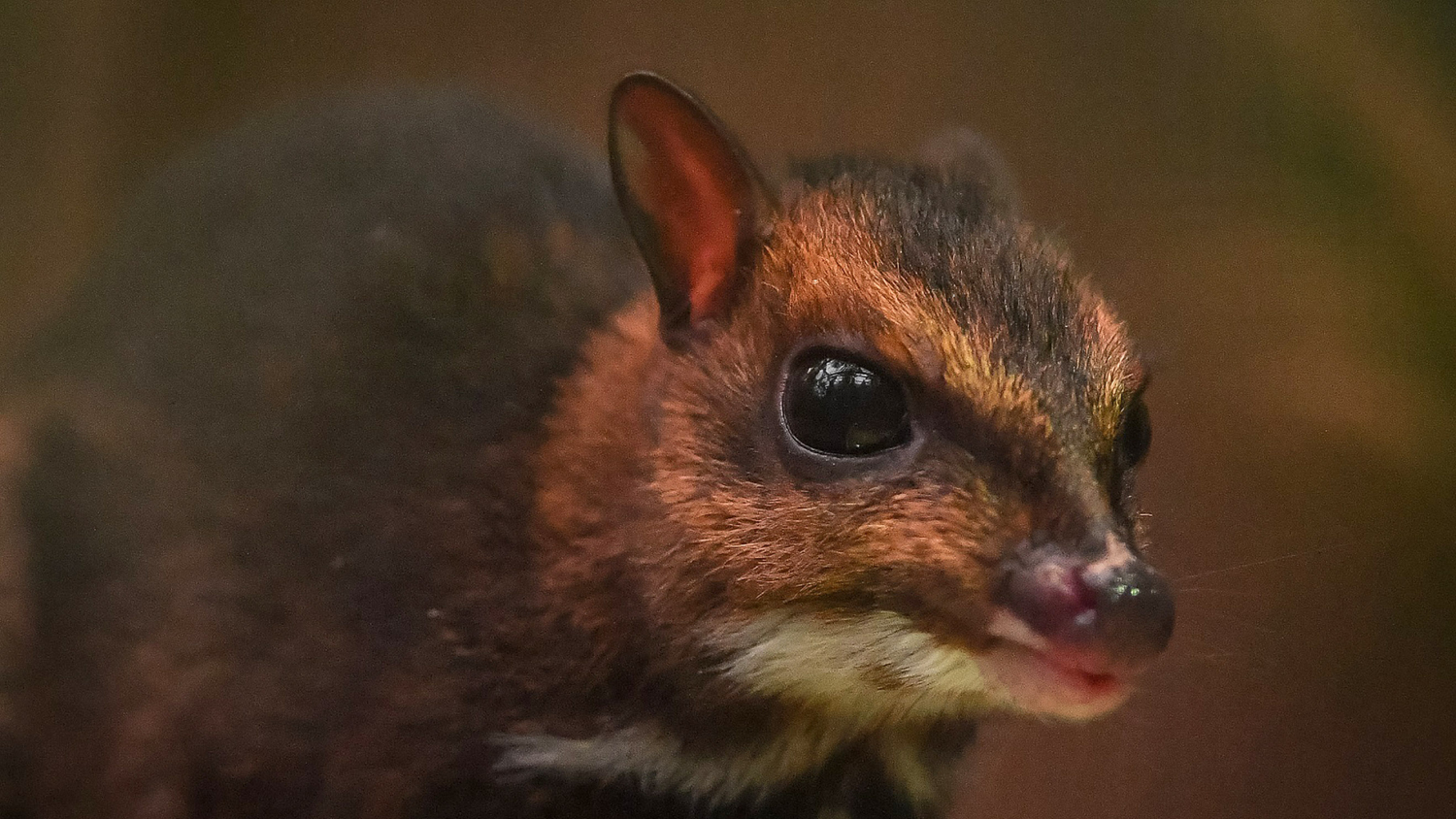 First ever Philippine mouse deer to be born in the UK

(Image courtesy of the Chester Zoo)

The first ever Philippine mouse deer to be born in the UK arrived at the Chester Zoo this week. While not technically a mouse or a deer, the animal is actually a mammal species, as well as an endangered species.

“Our newborn deer is incredibly small – similar in size to a Christmas bauble on tiny little legs, weighing just 430 grams,” said zoo curator Tim Rowlands. “But, while this new arrival may be small in stature, it’s big in terms of importance. It’s the very first time the animal has been bred in the UK and to break new ground like this with a mammal species is really quite rare.”

The Chester Zoo hopes to eventually find a female mate for the male newborn as a part of their endangered species breeding program for threatened animals.