Flooding on the Red River 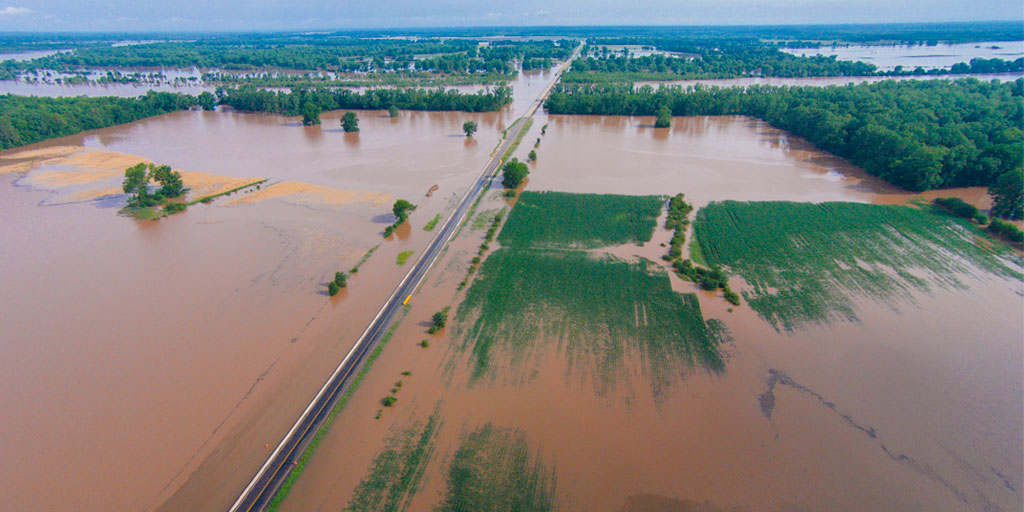 Major flooding on the red river  swamped the Red River on April 13, 2006. Therefore the National Weather Service issued flood warnings for most communities that lined either side of the river. As the floods swept north into Canada, Winnipeg was bracing for the inundation, expected to peak around April 20.

Flooding in Manitoba resulted in over $500 million in damages. The Red River Floodway, an artificial waterway completed in 1968 and known as “Duff’s Ditch”, diverted some floodwaters around Winnipeg, saving it from flooding. Also converted former areas of development in the floodplain on both sides of the river to the Greater Grand Forks Greenway. Therefore providing year-round recreation areas for residents as well as a natural way to absorb floodwaters. A dike system was built to protect the twin Forks cities.