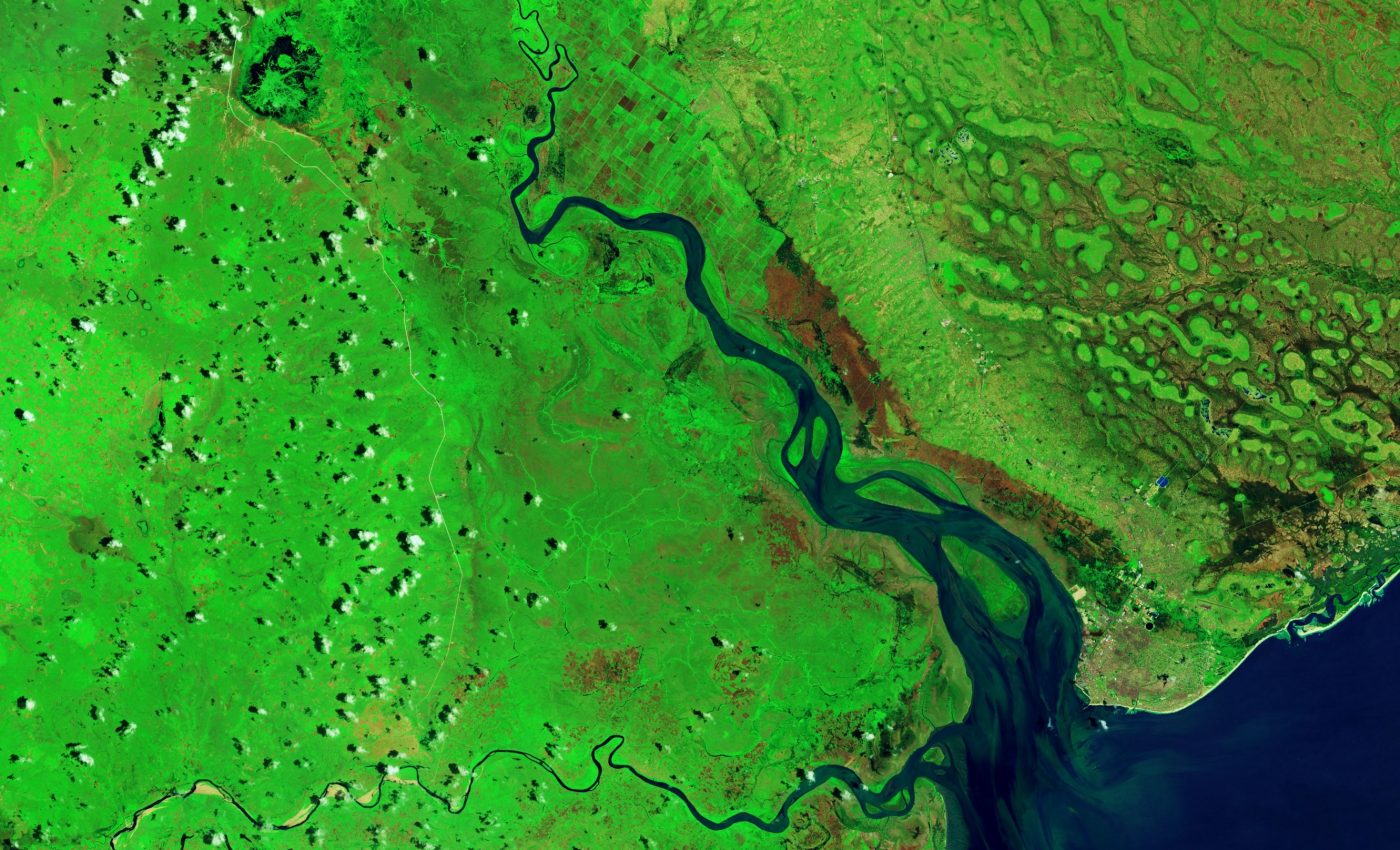 More than a dozen people were killed across a few countries in southeast Africa and more than 16,000 were displaced.

The image shows flooding on January 30, 2021, which was a week after Eloise made landfall near the coastal city of Beira.

Eloise strengthened as it crossed through warm waters in the Mozambique Channel. In Beira, the storm dumped 10 inches of rain in 24 hours. Several rivers burst their banks and tens of thousands of hectares of farmland were submerged. The coastal city of Beira in Mozambique, home to one of the country’s most important ports, has seen flooding and mild damage to property after tropical cyclone Eloise made landfall early on Saturday. Flooding persists in Mozambique after Tropical Cyclone Eloise On Sunday the cyclone weakened and headed inland to Zimbabwe, Eswatini and SA, leaving more flooding and damage in its wake.