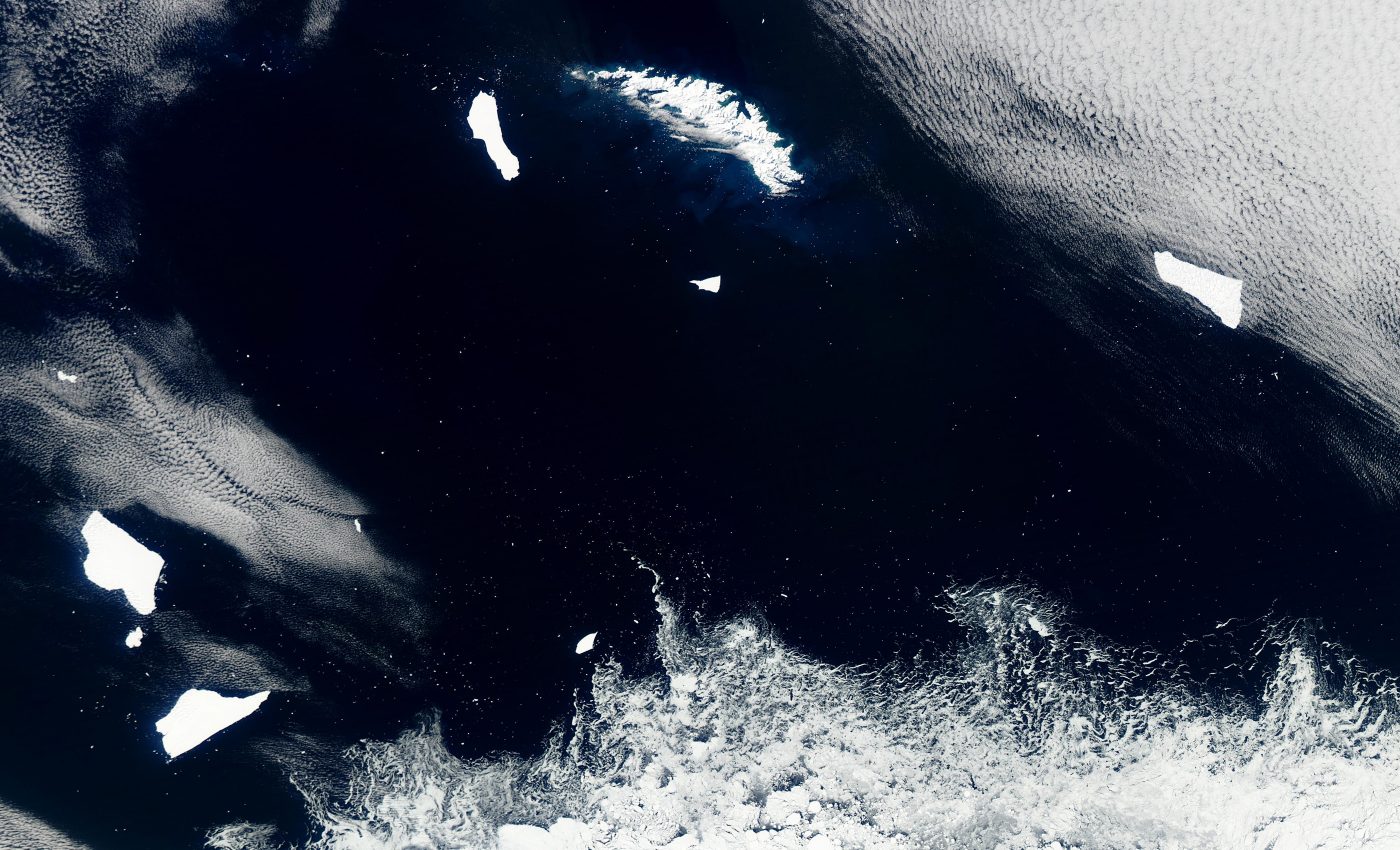 Icebergs Around South Georgia, South Atlantic Ocean. White flecks of ice salt the South Atlantic Ocean around the island of South Georgia. About 1340 miles west of the southern tip of South America and 1000 miles north of Antarctica, this ice-covered island is an oasis for seals, penguins, and other Antarctic wildlife. NASA’s Aqua satellite recorded this image on September 15, 2003.

Together with the East South Central States (Alabama, Kentucky, Mississippi, and Tennessee) and the West South Central States (Arkansas, Louisiana, Oklahoma, and Texas), the South Atlantic States constitute the United States Census Bureau’s broader Census Bureau Region of the South (the other three regions being the Northeast, Midwest, and West, all of which have two divisions). Icebergs Around South Georgia, South Atlantic Ocean have covered the area leaving it with many sea life animals. Therefore ice flakes float all around the south atlantic flowing down to the Antarctica and covering for miles. Also the image shows icebergs.