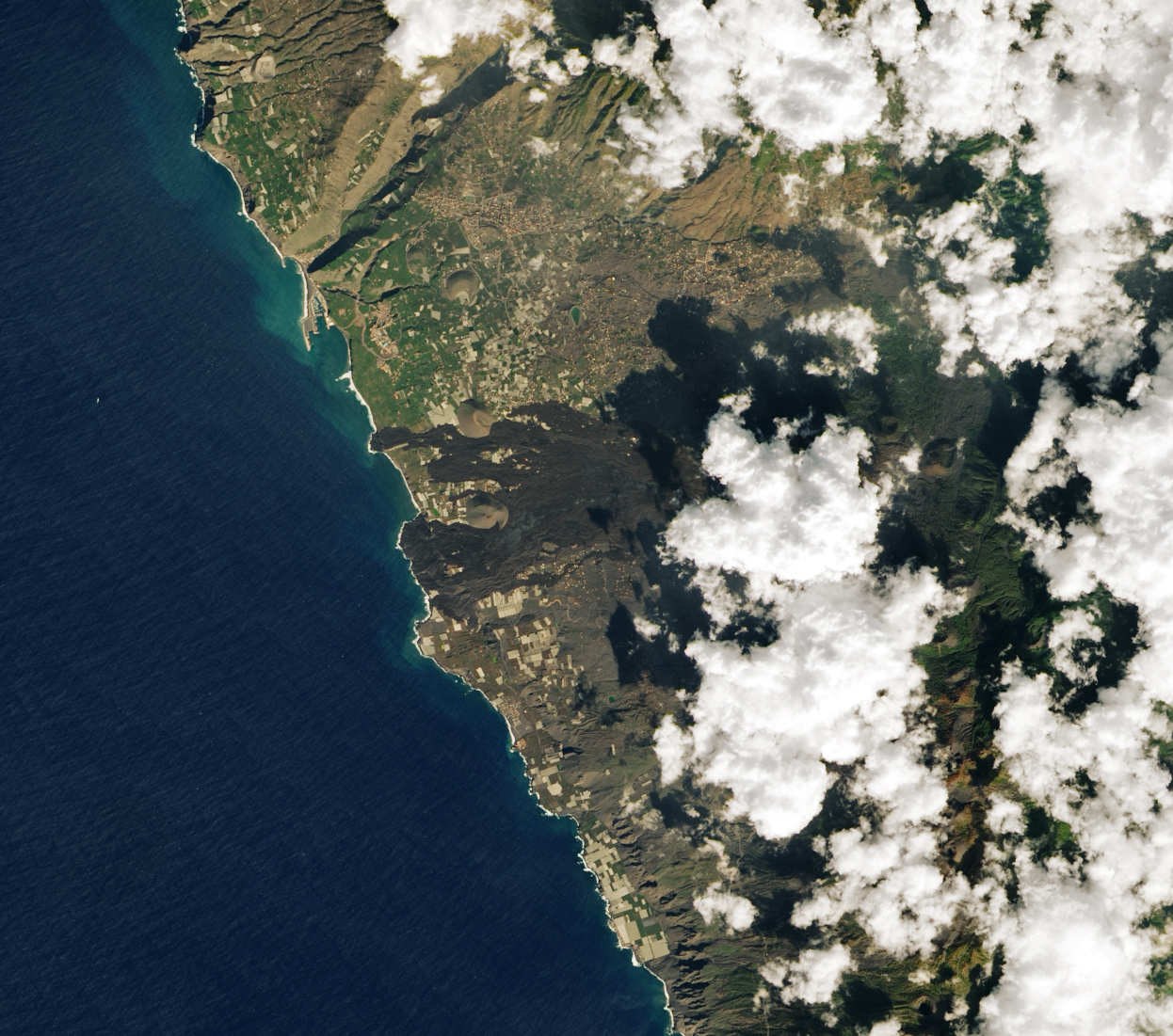 Today’s Image of the Day from NASA Earth Observatory shows just how drastically the villages of Todoque and El Paraíso have changed as a result of the Cumbre Vieja eruption on the island of La Palma.

According to NASA, slow-moving lava flows have bulldozed their way down the volcanic peak in the Canary Islands for three months, and parts of the island now look more like a moonscape than a tropical paradise.

Vast lava rivers have demolished homes, infrastructure, and farmland. Areas that were not directly impacted by lava are covered in ash. The Copernicus Emergency Management Service reports that the eruption has destroyed at least 1,600 buildings.

After three months of explosive activity, there are signs that the Cumbre Vieja eruption may be finally drawing to a close. Experts believe that solidifying lava vents beneath the volcano could signal the end.

The image was captured on December 15, 2021 by the Operational Land Imager (OLI) on Landsat 8. 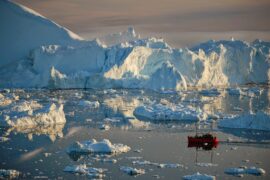 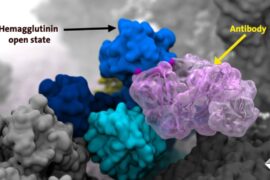 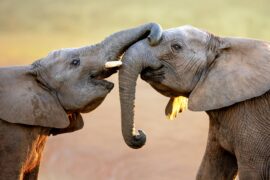 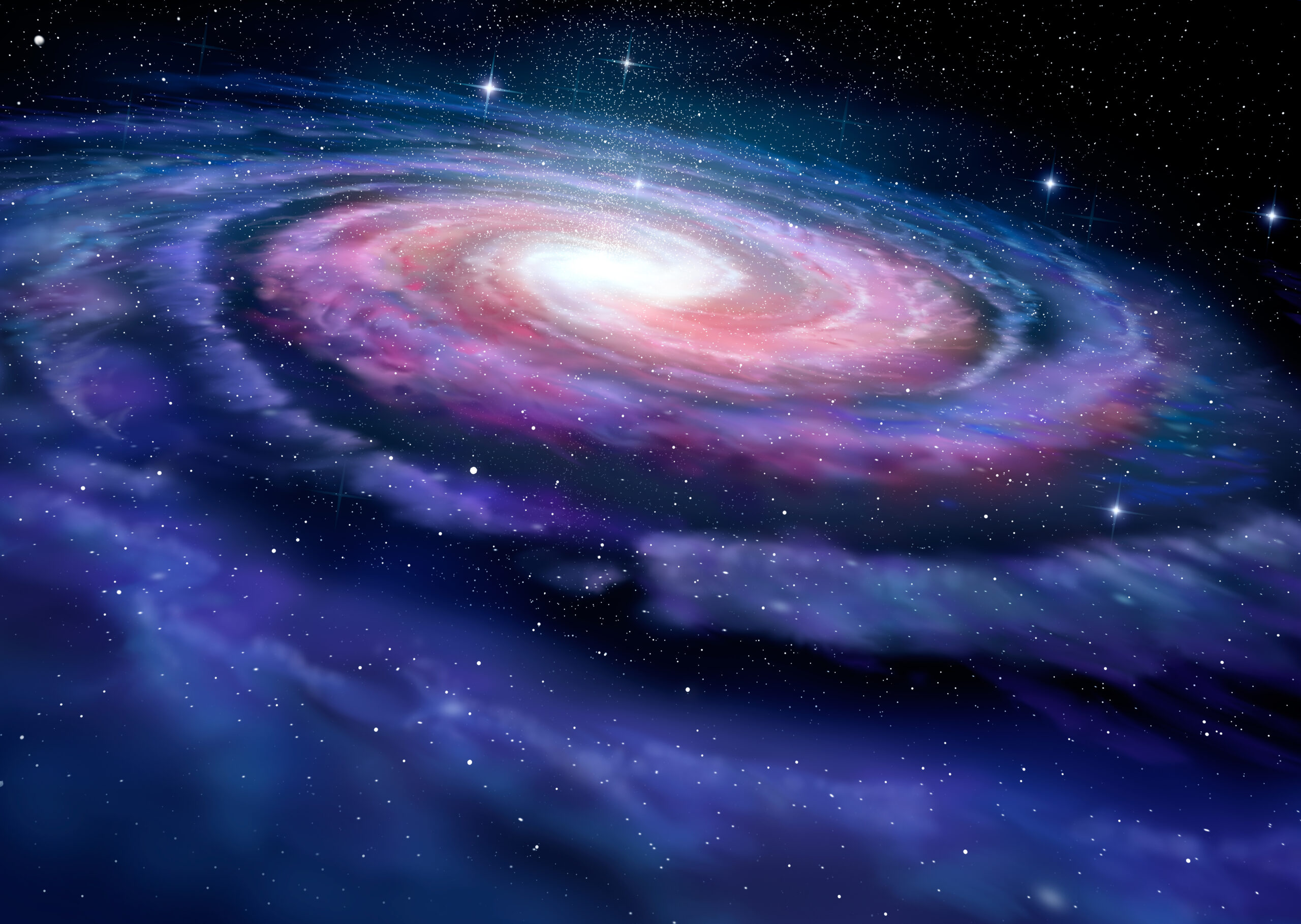 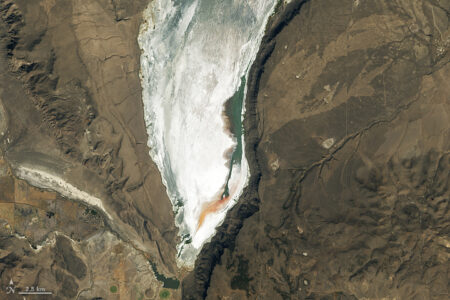 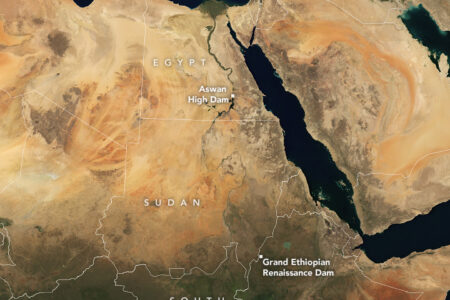 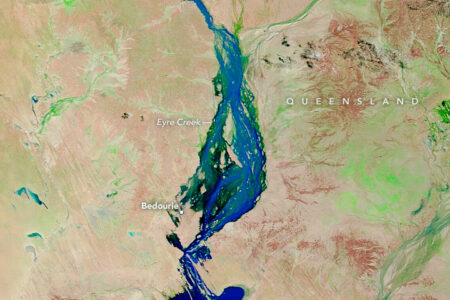