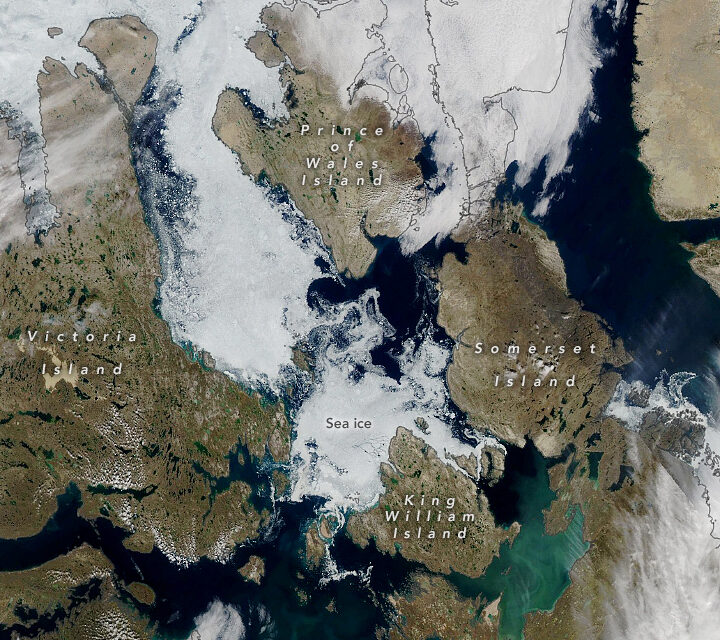 Today’s Image of the Day from NASA Earth Observatory features the southern route of the Northwest Passage. Ice is visible in the straits around Victoria Island and King William Island.

When it becomes navigable for a short period late in the summer, the Northwest Passage can dramatically shorten the journey between the Pacific and Atlantic Oceans. So far this year, the southern route has not opened up.

“The southern route still has ice,” said Walt Meier, a sea ice researcher at the National Snow and Ice Data Center. “But it’s possible a channel could open up in the next couple of weeks before freeze-up starts in earnest.”

Meier noted that Victoria Island and King William Island are common places for ice to collect. Sea ice drifts south from the open Arctic Ocean through channels on both sides of Prince of Whales Island, and then hits King William Island, where it piles up.

“It was this ice that doomed the Franklin Expedition in the 1840s,” said Meier. “They tried to go north of King William, but the ice closed in and crushed their ships. Amundsen, the first to make it through the Northwest Passage in 1903-1906, went south of King William Island, through the narrow channel between the island and the mainland. The island protected them from the ice while they wintered over in Gjoa Haven.”

The image was captured on August 22, 2021 by the Moderate Resolution Imaging Spectroradiometer (MODIS) on NASA’s Aqua satellite. 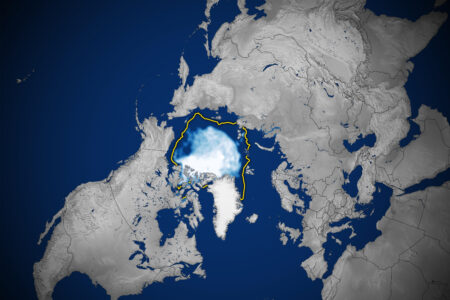 The Arctic reached its annual minimum extent of sea ice 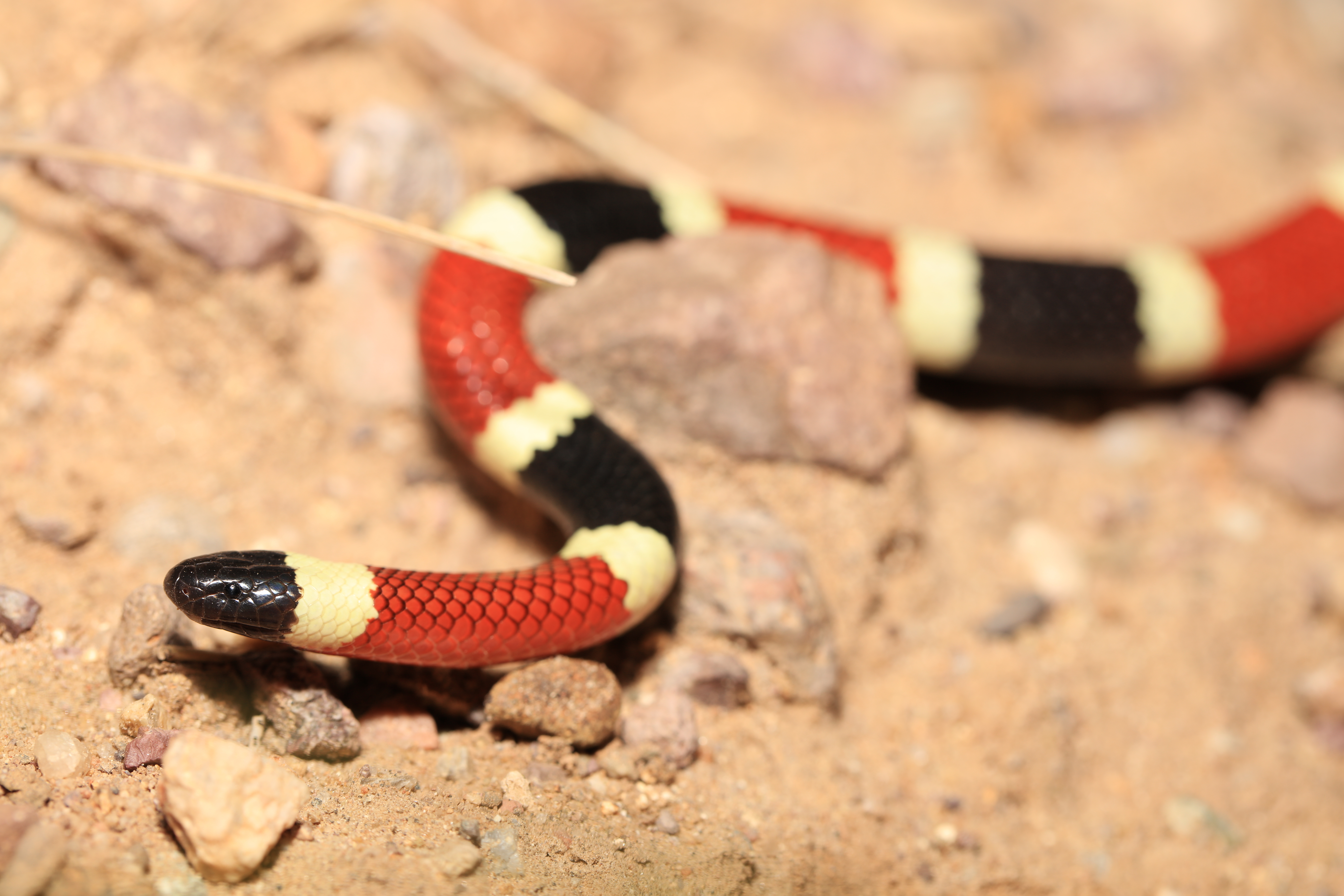 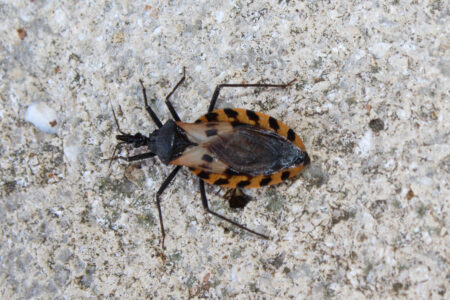 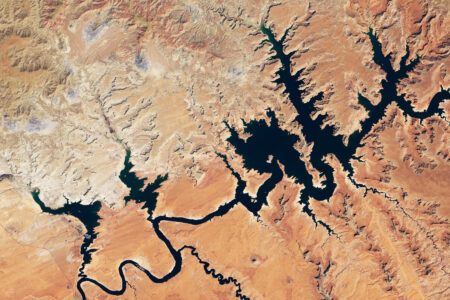 Lake Powell has hit its lowest level since 1969 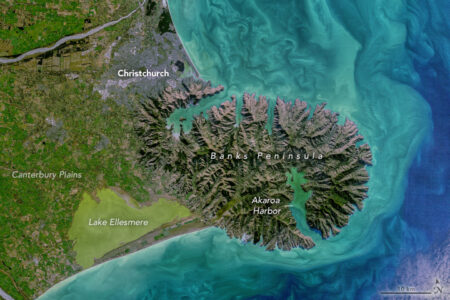 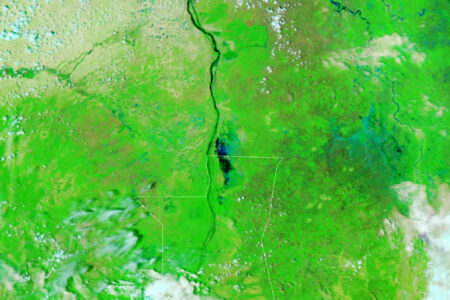