Snow on Honshu • Earth.com snow on honshu in japan 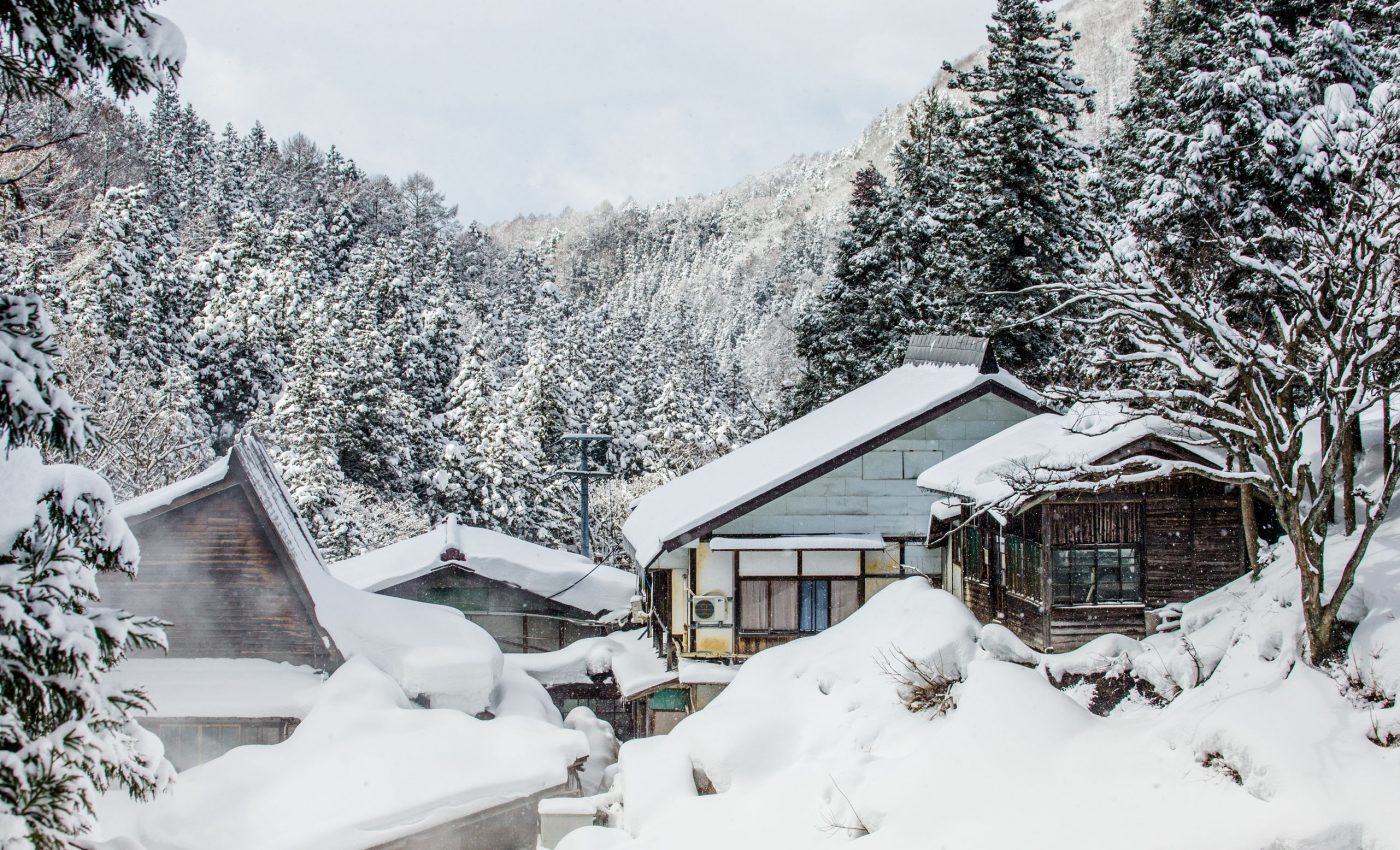 Snow on Honshu is a rare sight in Japan’s capital city, Tokyo. But on January 25, 2006, snow is exactly what this image shows. Tokyo, located to the right of the center portion of the image, was hit with a rare snow storm on January 21. As much as 3.5 inches fell in the center of the city, reported the Agence France-Presse. To the east, nearer the Pacific, enough snow fell to close the Narita Airport, stranding thousands of passengers. In additon, under snow was much of the rest of the island of Honshu (the largest island in Japan, sometimes called the â€œMainlandâ€). Also visible in the higher resolution versions of this image is Mt. Fuji, located to the southwest of Tokyo. This stratovolcano (tall, conical mountain comprised of ash and lava, similar to Mt. St. Helens in the U.S.) is a part the region that is among the most tectonically active, containing roughly 10% of the world’s active volcanoes. This is because Japan sits on four tectonic plates: the North American, Pacific, Philippine Sea, and Eurasian plates.