The Paraguaná Peninsula in Venezuela • Earth.com 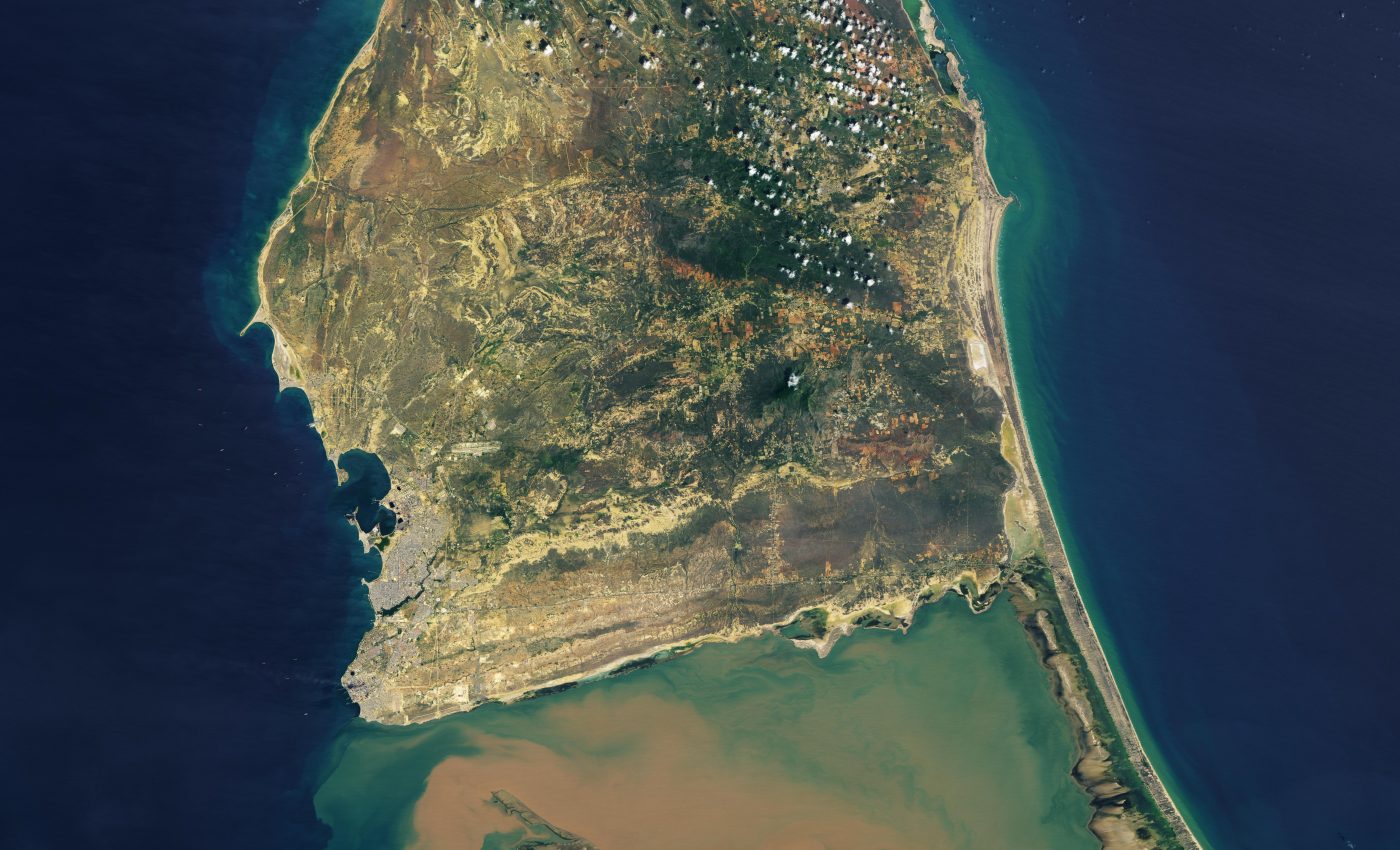 The peninsula was once an island until a sandy isthmus connected it to the mainland at some point within the last 12,000 years.

Located at the northern tip of Venezuela, the Paraguaná Peninsula is one of the hotter regions of the country. The Paraguaná Peninsula is a peninsula in Venezuela, situated in the north of Falcón State, and comprises the municipalities of Carirubana, Los Taques and Falcón. The island of Aruba lies 27 km to the north. Bonaire and Curaçao are slightly further away. The Paraguaná Peninsula is connected to the rest of the state by a natural isthmus of Médanos. The Peninsula contains two oil refineries, in the West city of Punto Fijo. The output of these refineries is shipped internationally through the ports of Amuay and Cardón. The Peninsula of Paraguana lies in the Caribbean.  It lies between the Caribbean Sea on the east and the Gulf of Venezuela on the west. The largest peninsula in Venezuela, it is about 40 miles (60 km) from north to south and has about 200 miles (300 km) of coastline.

The peninsula is home to Médanos De Coro National Park, which is known for its massive sand dunes that reach up to 130 feet tall. This is one of the few places in South America with extensive dunes.

The image was captured on October 18, 2020 by the Operational Land Imager (OLI) on the Landsat 8. 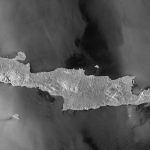 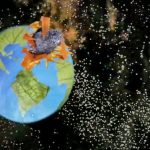 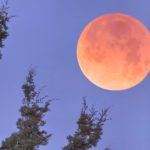 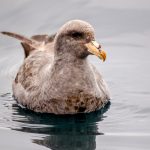 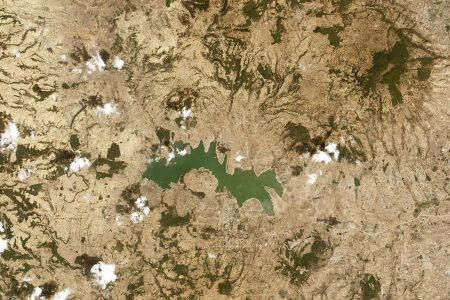 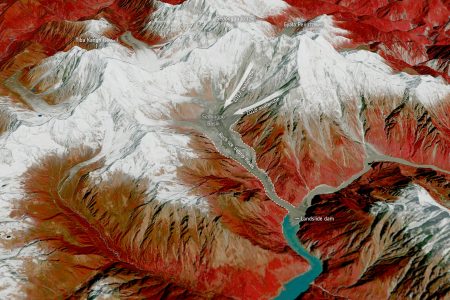 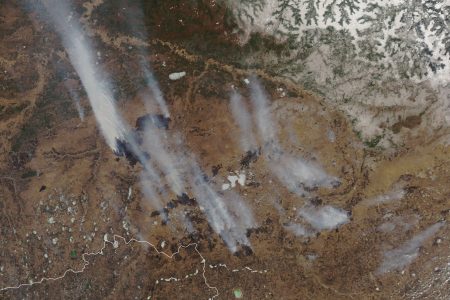 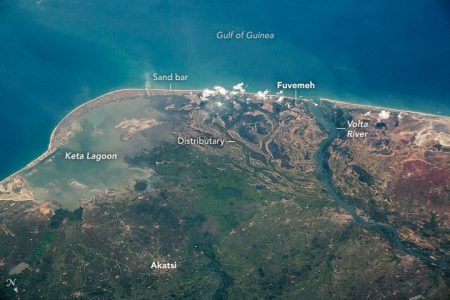 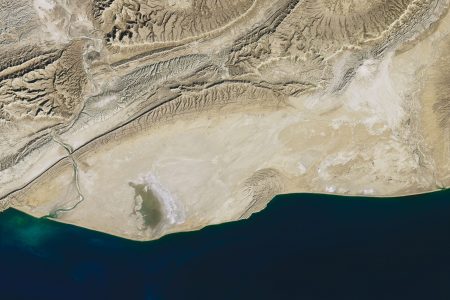