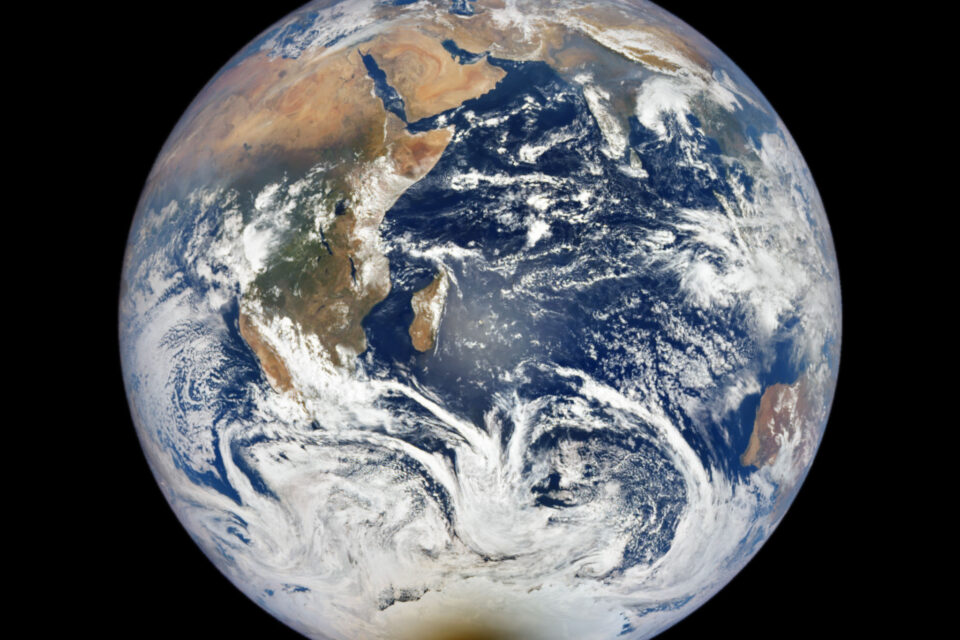 Today’s Image of the Day from NASA Earth Observatory features the Moon’s shadow covering Antarctica during a total solar eclipse on December 4, 2021.

A partial eclipse was visible in other parts of the Southern Hemisphere, but only people in Antarctica were able to fully experienc the only total solar eclipse of 2021.

According to NASA, the eclipse reached totality at 07:44 Universal Time (UTC) and lasted just under 2 minutes, darkening the Antarctic summer skies at a time when the Sun is above the horizon for several months.

The remarkable image of the total eclipse was captured by the Earth Polychromatic Imaging Camera (EPIC) aboard the Deep Space Climate Observatory (DSCVR). 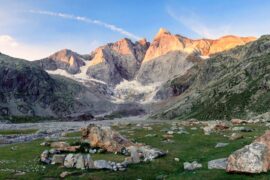 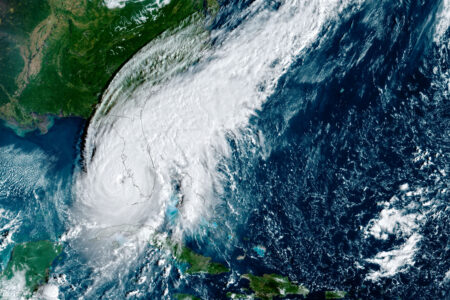