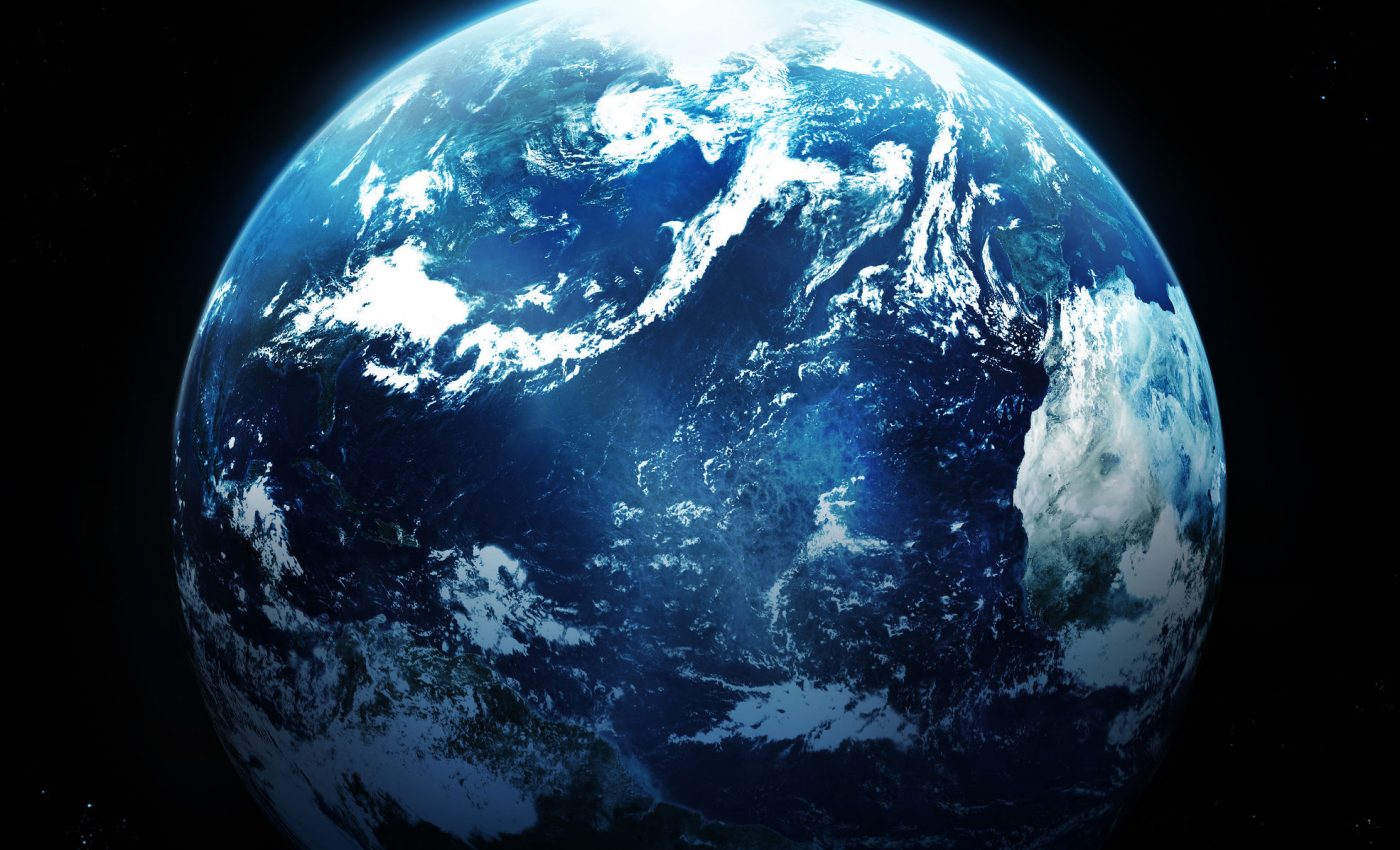 This image from Apollo 17, Whole Earth and others like it, captured whole hemispheres of water, land and weather. This photo was the first view of the south polar ice cap. Almost the entire coastline of Africa is visible, along with the Arabian Peninsula.

Also the Earth’s axis of rotation is tilted with respect to its orbital plane, producing seasons on Earth. Therefore The gravitational interaction between Earth and the Moon causes ocean tides, stabilizes Earth’s orientation on its axis, and gradually slows its rotation. Earth is the densest planet in the Solar System and the largest of the four terrestrial planets.