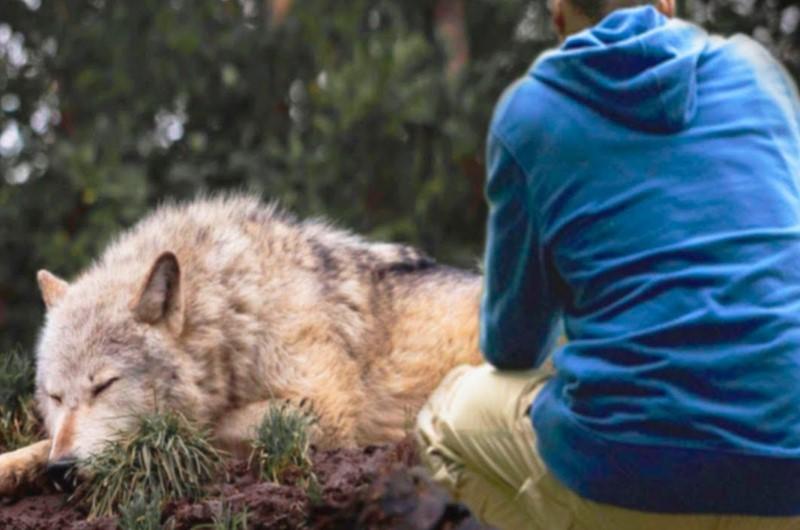 As Jodi approached the animal, she took long pauses between moves. Until she was close enough to touch the wolf’s trapped foot. She placed the board between herself and the wolf. On doing this, the wolf desperately tried to back up. Scared the animal would hurt himself, Jodi stopped in her tracks. Slowly, the wolf became more at ease. Then, Jodi did something remarkable. She leaned forward and applied enough pressure to the trap to release the wolf’s foot. He leaped up and ran off into the trees. But the rest of the pack didn’t follow him. 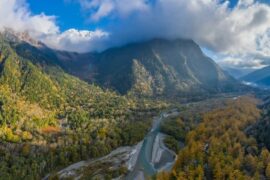 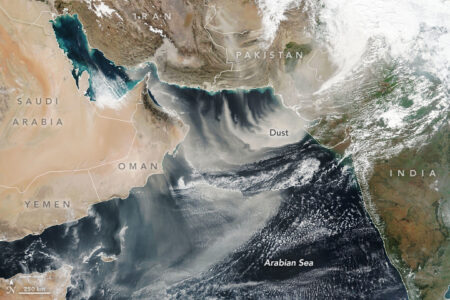