The 10 windiest places on Earth • Earth.com 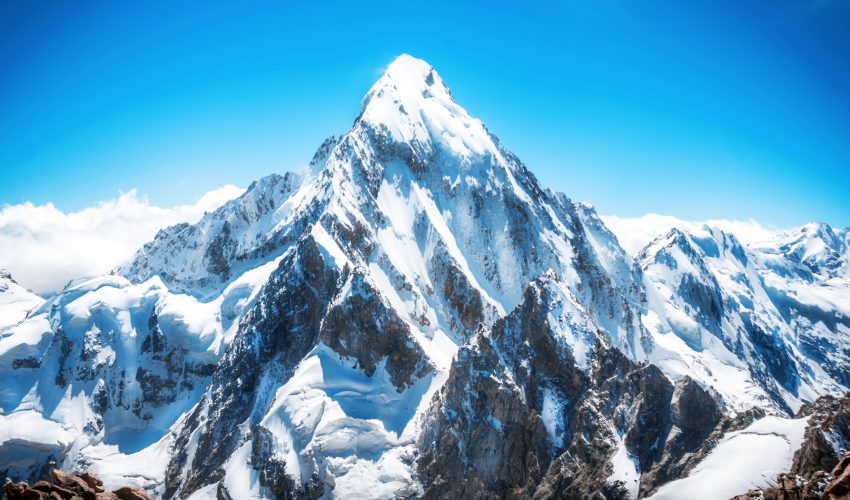 The 10 windiest places on Earth

Most storms produce wind that can be dangerous and damaging, and when winds reach over 58 miles per hour, a storm becomes classified as severe. But there are some places where gusts of wind reach three or four times that of a severe thunderstorm. The following places have experienced some of the world’s most extreme weather and are among the windiest places on Earth.

Commonwealth Bay, Antarctica
The Guinness Book of World Records and National Geographic Atlas have both listed this bay in Antarctica as the windiest place on the planet. Katabatic winds in Commonwealth Bay are recorded at over 150 mph on a regular basis, and the average annual wind speed is 50 mph.

Bridge Creek, Oklahoma
On May 3, 1999, a truck-mounted doppler radar unit measured a wind speed of over 300 mph in the Oklahoma City suburb of Bridge Creek during a devastating tornado, making it unofficially the world’s highest known wind speed. Some reports say the wind hit 302 mph, while others claim the wind reached 318 mph.

Mount Washington Observatory staff documented the fastest wind gust ever recorded on the face of the Earth at 231 mph on April 12, 1934. The wind velocity here averages 32 mph all year long.

Barrow Island, Australia
On April 10, 1996, an unmanned weather station on Barrier Island recorded the highest recorded surface wind speed in history of 253 mph. The incredible wind was created by Cyclone Olivia, beating the world record which was previously held by Mount Washington.

Mount Everest summit wind speeds reach hurricane force in the dead of winter, with the highest known speed hitting 175 mph in February 2004. Winds over 100 mph are not uncommon here, particularly between November and February.

Cape Blanco, Oregon
Winds get very extreme during winter storms in Cape Blanco, reaching 70 to 100 miles per hour. Wind speeds over Cape Blanco have been recorded up to 127 mph.

The dominant wind in Gruissan is the Tramontane, which is a very strong wind from the Northwest. Gruissan has an average of 300 days a year with winds over 18 mph.