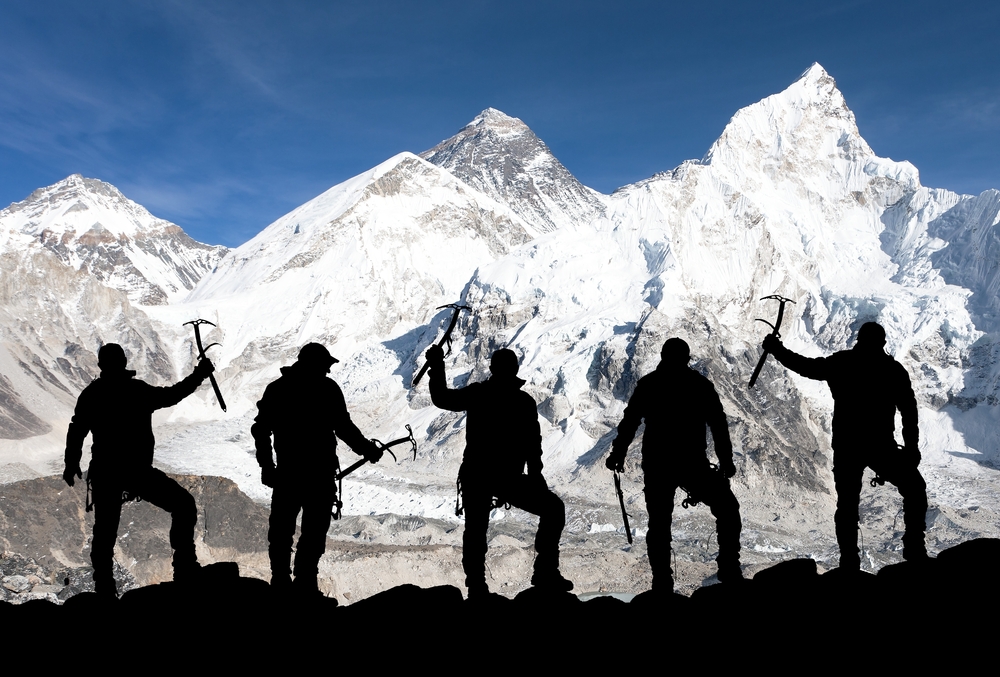 At 29,029 feet tall, Mount Everest is the tallest mountain above sea level. That record isn’t at risk any time soon – even if an earthquake in Nepal dropped the peak a little.

An earthquake with a magnitude of 7.8 rocked the Himalayan country in April 2015. Known as the Ghorka earthquake, it killed nearly 9,000 people and injured close to 22,000. It also triggered huge avalanches, including one on Mount Everest.

The shaking may have also lowered Everest’s lofty height by anywhere from a few millimeters to a full inch. At least, that’s what satellite data indicated when the shaking stopped.

It wouldn’t be unusual for land to shift during an earthquake. In fact, the 2015 quake appears to have shifted Nepal’s capital, Kathmandu, several feet south, according to geologists.

And swaths of the Himalayas sunk by as much as 36 inches following the temblor, scientists said.

However, they’re split on whether the satellite data on Mount Everest is accurate. Some scientists believe that once the dust settled, Everest’s height remained the same.

That’s why Dr. Swarna Subba Rao, India’s surveyor general, will lead an expedition to settle the question. The team will remeasure the mountain to find its actual height, and determine if the satellites or the scientists are right.

The expedition is expected to head to the mountain from India in two months. It will take about a month to complete the study, and another two weeks or so to compile and release the data, Rao said.

Despite Rao’s plan, Nepalese authorities told news agencies that they have not yet agreed to allow the Indian team to access the mountain.

In fact, surveyors with the Nepalese government said they planned their own expedition to measure the mountain.

Regardless of which team treks to Everest, they’ll need to use GPS data and triangulation to measure the peak’s height.