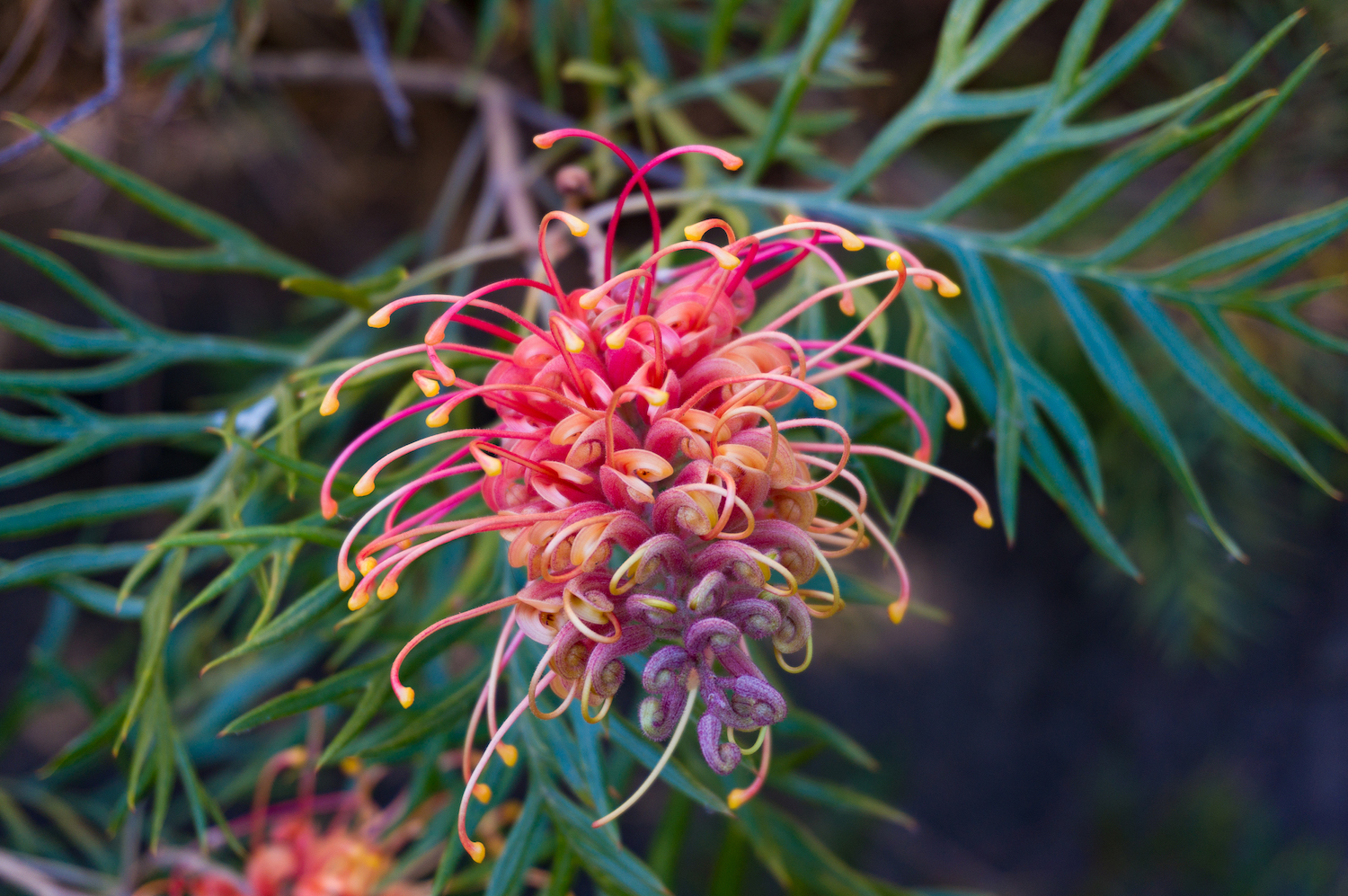 In 2016 alone, 1,730 new plant species were discovered across the globe, from flowers to food to potential new medicines, according to a new report.

Eleven new species of orchids were discovered last year in Vietnam, while 29 new types of begonia were found in Malaysia, according to the second annual report of State of the World’s Plants by the Royal Botanic Gardens, Kew.

“A detailed knowledge of plants is fundamental to human life on Earth,” the report said. “Plants underpin all aspects of our everyday life — from the food that we eat, to the clothes that we wear, the materials we use, the air we breathe, the medicines we take and much more.”

Traditionally, most new plant discoveries have been announced in publications read by plant specialists, but Kew decided to make the information more widely available in its first State of the World’s Plants reports last year.

“We were overwhelmed by the global interest in this information,” Kew said.

This year’s report includes plants used for medicinal purposes, such as new species of the genus Mucuna, which are cultivated to provide a treatment for Parkinson’s disease. They contain L-DOPA, a dopamine precursor.

Four new relatives of Aloe vera, widely used in the cosmetics and pharmaceutical industries, were identified in southern Africa.

In Gabon, five new species of the legume tree Paubrasilia, for which the country of Brazil was named, were discovered. The wood of the tree is highly valued for for the production of violin bows.

Six new species of Salvia – commonly known and used as the herb sage, but also contains species with horticultural and hallucinogenic uses – were found from China, Iran and Mexico.

Among the most important newly discovered species with potential for new food sources were 11 Brazilian species of Manihot, known variously as cassava, garri, manioc or tapioca which  is a staple food for millions of people in the tropics. Nigeria is the largest producer.

It is third in global importance after maize and rice, and offers more food security than cereals because tubers can be left in the ground until needed, Kew said.