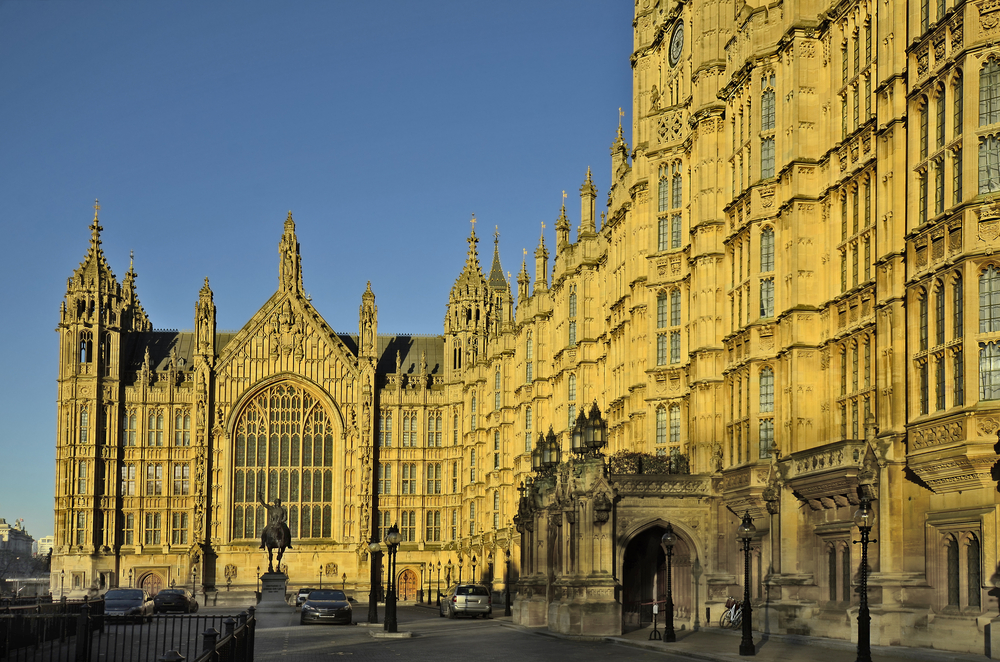 How a 19th century building project helped clear the air

Stop whatever you’re doing, and take a big, deep breath of air. If the oxygen you just inhaled is mostly free of smog and soot, you may have a 19th century building project – the Houses of Parliament – to thank.

The construction of the building that houses the British government lasted from 1840 to 1870. During that three-decade period, it led to new clean air laws, according to research by Dr. Timothy Hyde, an architectural historian at the Massachusetts Institute of Technology.

While studying archival materials, Hyde came across documents showing that construction at the Houses of Parliament was hindered by heavy air pollution.

The air quality in London was notoriously bad at the height of the Industrial Revolution. “London fog” wasn’t fog at all, but a heavy, wet smog. It got so bad that the pollution was eating away at the stones for the 19th century building project as they were laid, Hyde said.

The British government, desperate to save its new home base, launched scientific studies into the problem.

The reason they were so willing to stop and take another look at London’s industrialization?

“The rebuilding of the Houses of Parliament was the single most important architectural project in the 19th century in Great Britain, and was understood as such by the public and the protagonists,” Hyde said in a press release from MIT.

The government formed committees of experts to examine the problem, including a number of notable scientific minds. By 1846, the scientists had submitted a report about the dangers of smoke pollution – and not just to limestone buildings.

The committees also pulled existing research that had gone mostly unnoticed into the spotlight, such as studies of air quality in the city of Manchester.

The experts confirmed that too much sulfuric acid in the air could cause acid rain. They also showed that this rain was destroying the limestone used in construction of the Houses of Parliament.

Of course, research into the public health effects of the Industrial Revolution was already gaining ground, Hyde admitted. However, this new, high-profile evidence of pollution helped to boost those studies. It also raised legal questions about destruction of property.

That spurred the British government to create new laws limiting smoke from factories, along with other clean air regulations, he said.

Hyde used his research to create a chronological reconstruction of environmental science advances of the time period, and how the Houses of Parliament played a role. His work has been published in The Journal of Architecture.