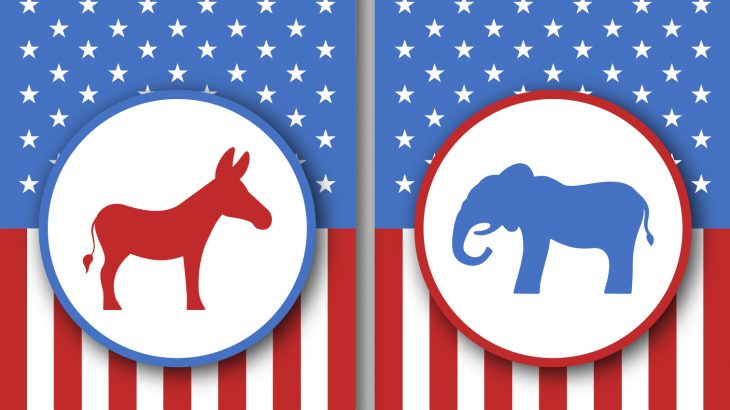 Many young adults felt PTSD symptoms after the 2016 U.S. election

A new study has revealed that the 2016 U.S. election was so distressing for some young adults that the individuals experienced symptoms that are typically associated with post-traumatic stress disorder.

“What we were interested in seeing was, did the election for some people constitute a traumatic experience? And we found that it did for 25 percent of young adults,” said Professor Hagan.

In the months after the November election, Professor Hagan and her colleagues knew that many of their students were deeply affected by the outcome. For some people, the stress was so intense that it began to interfere with work and school.

The experts conducted a survey that was given to 769 students who were enrolled in psychology classes in January of 2017. The young adults had different racial and ethnic backgrounds, religions, social classes, and political identities. Each student completed a psychological assessment called the Impact of Event Scale, which contained questions pertaining to the 2016 election.

“The scale is used to gauge the extent to which individuals have been impacted by an event in such a way that it might lead to diagnosable post-traumatic stress disorder,” explained Professor Hagan.

The survey revealed that 25 percent of the respondents exhibited “clinically significant” levels of stress. Furthermore, the overall average stress score among the students was comparable to the scores of witnesses to a mass shooting seven months after the event, according to the researchers.

Black and Hispanic students had higher stress scores compared to their white classmates. In addition, females scored about 45 percent higher than males, while Democrats scored more than two and a half times higher than Republicans.

The researchers believe that one factor driving the stress surrounding the election was shock that Donald Trump won the presidential race. The alienating tone of many conversations during the election season may have also caused major stress.

“There was a lot of discourse around race, identity and what makes a valuable American. I think that really heightened stress for a lot of people,” said Professor Hagan.

The study is published in the Journal of American College Health.