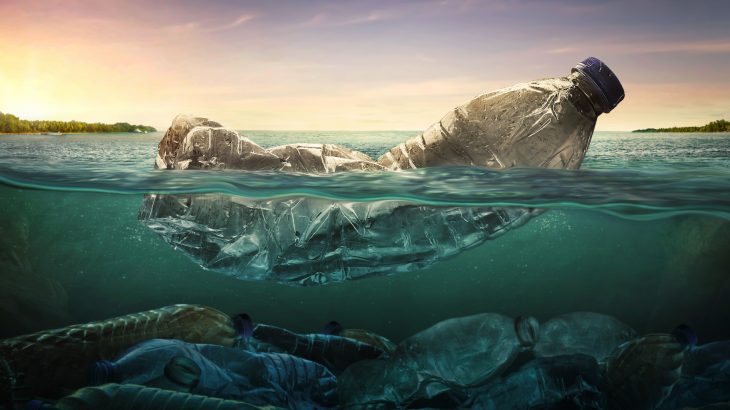 A new report from WWF International warns that the amount of plastic waste in the world’s oceans will reach 300 million tons by 2030. According to the researchers, plastic pollution will likely double over the next decade and nearly a third of all plastic produced will make its way into the environment.

The experts found that only around 20 percent of plastic is recycled globally, while 39 percent ends up in the landfill and 15 percent is incinerated. The study also revealed that carbon dioxide emissions from burned plastic will triple by 2030.

Dr. Lyndsey Dodds, the Head of UK & EU Marine Policy, explained: “Plastic is choking the planet, from emissions caused in its production to the animals harmed when it leaks into our oceans.”

“Nature is not disposable, it is essential – we need it for our health, wealth and security. This is a global problem that requires a global solution and that is why we are calling for a legally binding United Nations agreement to stop the leakage of plastics into our planet’s oceans by 2030.”

Almost half of the plastic pollution on the planet today was produced after the year 2000, most of which was used for packaging. According to WWF, more than 270 different animal species have been entangled in plastic debris, and entanglement kills at least 1,000 marine turtles every year.

In addition, there are more than 240 animal species that have swallowed plastic, resulting in serious injury or even death. The WWF reported that nine million tons of plastic enter the ocean every minute, and up to four times this amount enters the environment elsewhere.

The WWF researchers determined that 40 percent of plastic products have a lifespan of less than a year. WWF wants single-use items such as plastic bottles and straws to be completely phased out by 2030.

“Each year humans and other animal species are ingesting more and more nano-plastic from food and drinking water, with the full effects still unknown,” wrote the study authors.

Just ahead of a United Nations Environment Assembly meeting next week, WWF is calling for an international treaty on plastics pollution.

“Our existing method of producing, using and disposing of plastic is fundamentally broken,”said WWF Director General Marco Lambertini. “It’s a system lacking in accountability, and currently operates in a way which practically guarantees that ever-increasing volumes of plastic will leak into nature.”