Abundance inequality in freshwater communities has an ecological origin • Earth.com 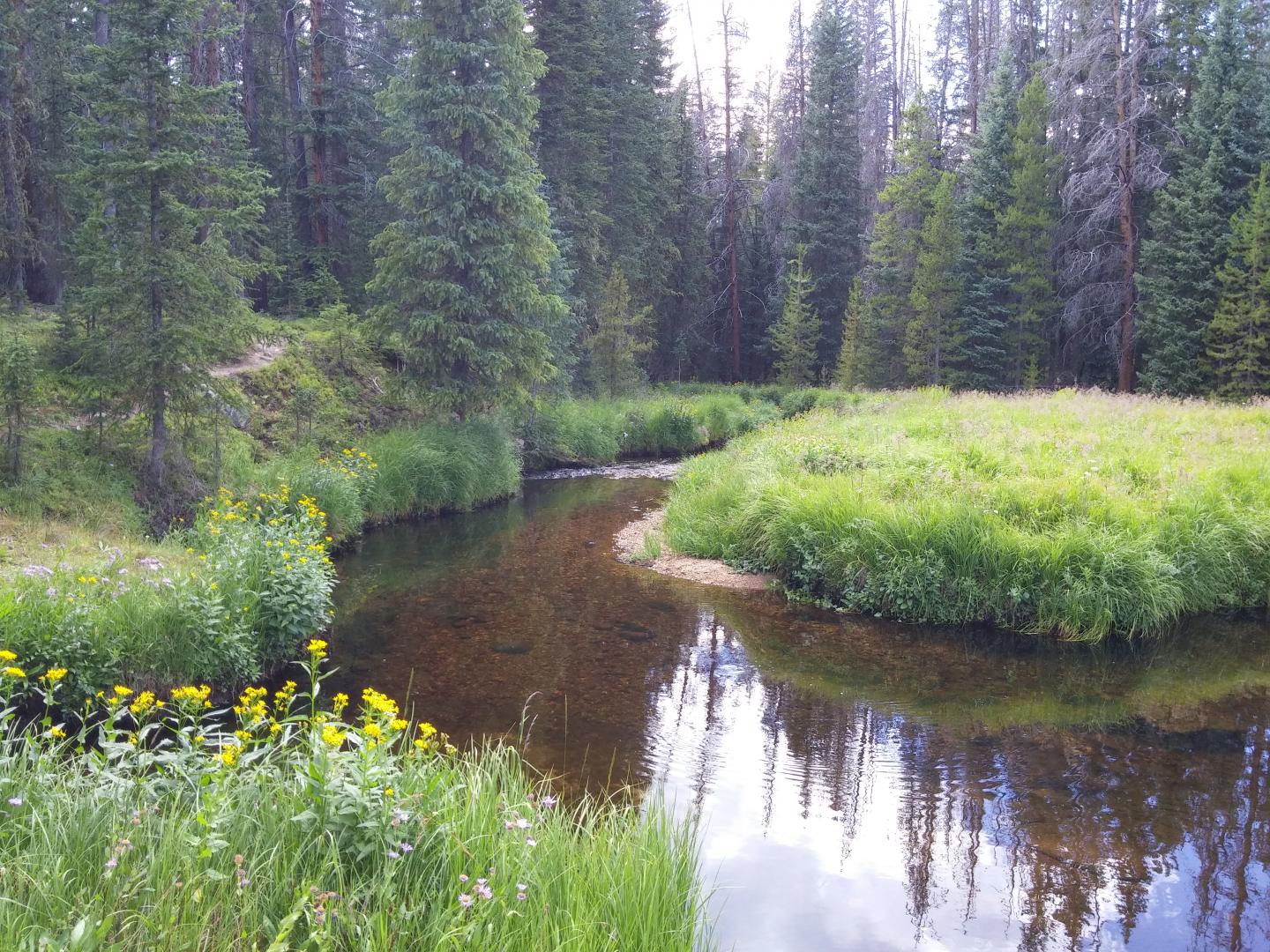 Abundance inequality in freshwater communities has an ecological origin

In nearly every biological community, distributions among species are highly uneven. That is, there is a large number of rare species with very few members and only a small number of common species concentrating most members of the community.

Sophia Passy, an associate professor of biology at the University of Texas at Arlington, has now demonstrated that this distribution is driven by environmental favorability and species stress tolerance, shedding light on the long-standing academic debate about whether this much-studied pattern is a biological or a non-biological, or even a statistical phenomenon.

Passy’s work, published recently in the leading journal The American Naturalist, as “Abundance inequality in freshwater communities has an ecological origin,” showed that freshwater communities experienced significantly lower disparity between common and rare species in favorable, low-stress environments. Specifically, watersheds with extensive wetlands were favorable for algae and watersheds with large proportions of deciduous forests were favorable for fish. Conversely, harsh stressful environments led to a decline in sensitive species and a greater disparity between common and rare species. Urban development, even at low-intensity, was a harsh environment for fish.

“These results indicate that protection of natural habitats at a watershed level, including wetlands and forests, will increase the proportion of rare species and reduce the risk of extinction, which is much greater in aquatic than in terrestrial ecosystems,” Passy said. “We can also use this knowledge to design environmentally-favorable habitats where rare and endangered species can thrive.”

“If the environment drives the species abundance distribution, then we can also start predicting which species may become extinct and move to protect them, which is a vital step forward,” Khaledi said.

For this study, Passy developed a novel conceptual framework explaining the variability in species abundance distribution as a function of two gradients – environmental favorability and species stress tolerance. She then tested the model by analyzing data sets of 3,228 algal communities from 1,582 localities and 761 fish communities from 399 localities in U.S. streams, using data from the National Water-Quality Assessment Program of the U.S. Geological Survey. Watershed data on basin hydrology, climate, land use and fertilization were factored into the model. Information on algal and fish tolerance to common environmental stressors with an impact on water quality was also used.

“According to our framework, under harsh conditions, only a few tolerant species can grow large populations, while the remaining and sensitive species can be present in low numbers, likely due to chance immigration. As a result, the species abundance distribution becomes highly unequal with a few species dominating the community and most species remaining rare” Passy said. “Under benign conditions, both tolerant and sensitive groups can reproduce and grow in numbers, giving rise to a much more equitable species abundance distribution with low disparity between common and rare species.”

Clay Clark, UTA’s chair of biology, said, “Dr. Passy has developed a model that provides an important new perspective on the well-known phenomenon of inequality in biological communities. Interestingly, she suggests that future studies could explore whether pathways, analogous to those in her model, exist in the non-biological world for distributions such as wealth inequality. These results are important because they may eventually influence policy decisions on watershed protection and species conservation.”

Sophia Passy studies the ecology of aquatic communities in systems ranging from laboratory streams to the continental freshwaters. She earned her Ph.D. in ecology from Bowling Green State University in Ohio and held post-doctoral positions at the University of Minnesota Medical School and the Rensselaer Polytechnic Institute before coming to UTA in 2001.

About The University of Texas at Arlington

The University of Texas at Arlington is a R-1: Carnegie “highest research activity” institution of more than 53,000 students in campus-based and online degree programs and is the second-largest institution in The University of Texas System. U.S. News & World Report ranks UTA fifth in the nation for undergraduate diversity. The University is a Hispanic-Serving Institution and is ranked as the top four-year college in Texas for veterans on Military Times’ 2016 Best for Vets list. Visit http://www. uta. edu to learn more, and find UTA rankings and recognition at http://www. uta. edu/ uta/ about/ rankings. php.