Africa’s glaciers may disappear by 2040 • Earth.com 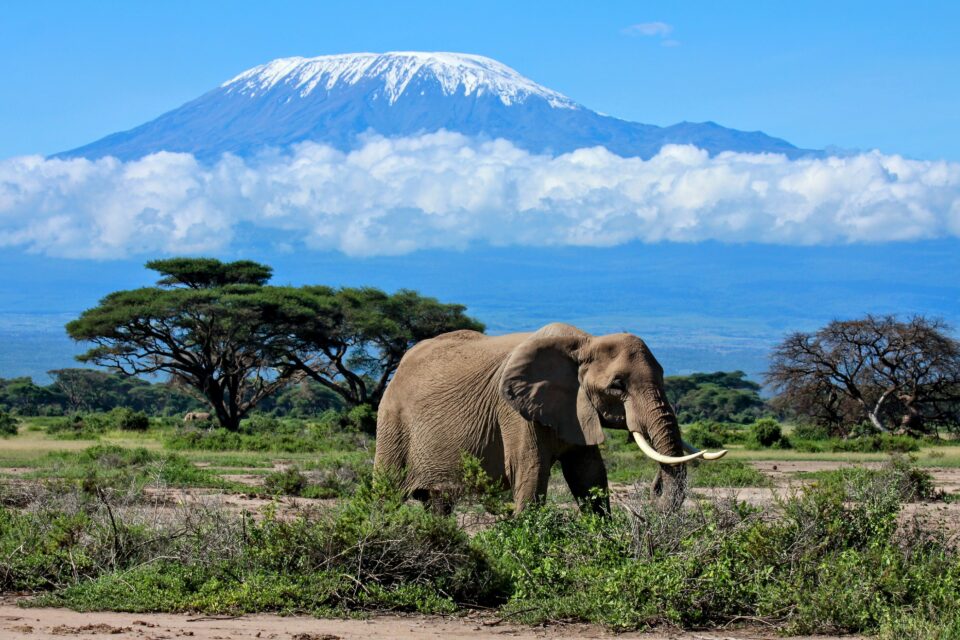 Africa’s glaciers may disappear by 2040

According to a recent report of the World Meteorological Organization (WMO), Africa’s rare glaciers located on Mount Kilimanjaro, Mount Kenya, and the Rwenzori Mountains are retreating at an increasing speed due to global warming. Anthropogenic climate change may cause the glaciers to disappear completely by 2040.

Between 2014 and 2020, Furtwängler, Mount Kilimanjaro’s largest glacier, has shrunk 70 percent. This glacier is vital to the people living in the nearby areas, being a major source of freshwater. Moreover, its disappearance could severely impact Tanzania’s tourist industry, since the Kilimanjaro glaciers attract thousands of people from all over the globe each year.

The Rwenzori Mountains from Uganda, which are often referred to as the “African Alps,” the “mountains of the moon,” or “the snowy source of the Nile,” and are also important tourist attractions, have lost up to 90 percent of their mass during the past decades.

While the Kilimanjaro and the Rwenzori glaciers are expected to disappear by 2040, the situation in Kenya is even more dramatic: the Lewis Glacier, which lost over 90 percent of its volume since 1934, is expected to vanish completely by as early as 2030.

“When the melting starts, rivers first experience high flows because of the melting ice. But this subsequently reduces because the glaciers never really recover like they did before climate change became a reality. Because of this, there is less and less water in the rivers in the years that follow,” warned Isaac Kalua, a Kenyan environmentalist and chairman of Kenya’s Water Towers Management Authority.

“During 2020, the climate indicators in Africa were characterized by continued warming temperatures, accelerating sea-level rise, extreme weather and climate events, such as floods, landslides and droughts, and associated devastating impacts. The rapid shrinking of the last remaining glaciers in eastern Africa, which are expected to melt entirely in the near future, signals the threat of imminent and irreversible change to the Earth system,” said WMO Secretary-General Professor Petteri Taalas.

If no adequate response measures are urgently put in place, this weather and climate variability will lead to a significant disruption of ecological, economic, and social systems, and expose over 118 million people who already fight with poverty to droughts, floods, and extreme heat.