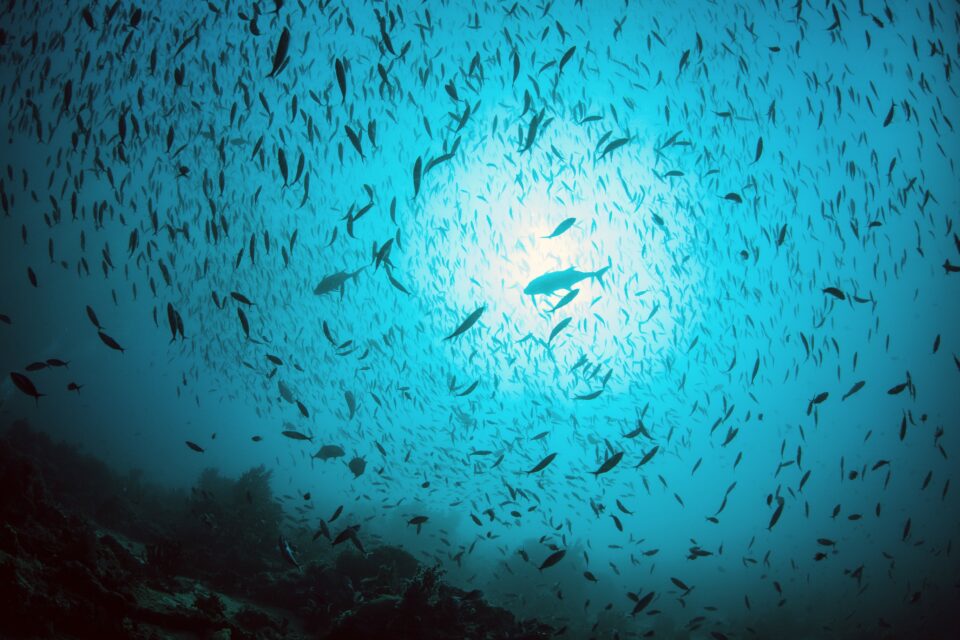 Computer simulations suggest that interactions between communities of plankton (the myriad microorganisms inhabiting the oceans and supplying most of the Earth’s oxygen) will be affected by climate change in different ways, depending on their location.

At the poles, plankton communities will be severely damaged due to rises in temperature. Meanwhile, in the tropics they will suffer from increased salinity, and in temperate zones plankton groups will be transformed by a reduced flow of nutrients.

Between 2009 and 2013, the Tara research schooner sailed around the world and collected samples of plankton from every ocean, resulting in the largest inventory of marine plankton. The discoveries of this expedition were published in 2015 in a special issue of the journal Science.

“That publication provided a snapshot of all the microorganisms in the oceans – the species, and the abundance of each one. It was one of the largest genetic sequencing projects executed to date,” said Hugo Sarmento, a professor in the Hydrobiology Department of the Federal University of São Carlos (UFSCar).

“However, when we analyzed the data, we realized that these organisms depend on each other to survive and form complex microbial assemblages. They interact in many more ways than we imagined, and climate change will have a significant impact on them.”

In the latest study, published in the journal Science Advances, Professor Sarmento and colleagues used statistical tools to analyze the data from the Tara expedition, and reconstructed the networks of interaction among the microorganisms.

Based on this information, in conjunction with environmental factors including temperature, availability of nutrients, and salinity, the scientists projected the potential effects of climate change on these communities.

“We ran the simulations for several stressors,” said Professor Sarmento. “In the temperate zone, nutrient regime changes appeared to be most important, whereas in the tropics the main stressors for plankton networks were temperature, albeit less so than at the poles, and salinity.”

“Given that the largest increases will occur precisely in polar regions, we can foresee major changes in the functioning of these communities, with important consequences for the equilibrium of the system.”

Such changes may result in lower oxygen production, and will probably affect the oceans’ capacity to capture and store atmospheric carbon. Moreover, the plankton biomass, which is the foundation for the marine food chain, will also be severely affected, endangering a large variety of ecosystems.