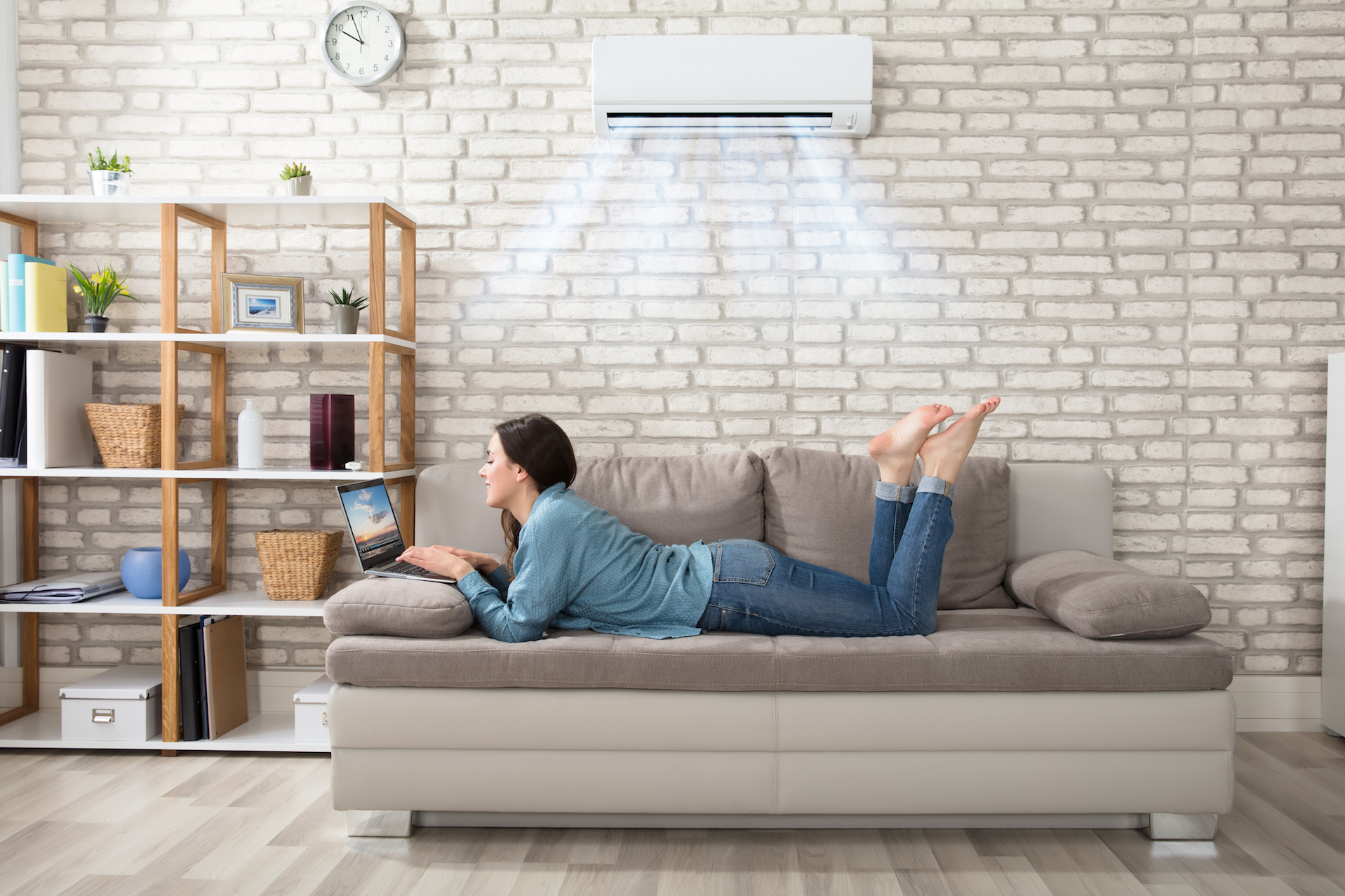 Air conditioning; one of the most important inventions to help humankind beat out those hot summer months. Whether you’re living close to the equator, or trying to relive some of those crisp fall months in the northeastern United States, almost anyone who has ever experienced it can appreciate the wonder of A/C. But does this luxurious way of life come with a cost?

A new publication in the journal Public Library of Science (PLOS) Medicine predicts that as many as 1,000 additional deaths annually in the eastern United States alone are due to elevated levels of air pollution caused by the increased use of fossil fuels to cool buildings.

Researchers from the University of Wisconsin, Madison, combined projections from five different models to forecast increased summer energy use in a warmer world, and determine how it would impact power consumption from fossil fuels, as well as air quality and human health over the next few decades.

“What we found is that air pollution will get worse,” says David Abel, the study’s lead author and a UW-Madison graduate student. “There are consequences for adapting to future climate change.”

While air conditioning does save lives during intense hot weather and heat waves, the increased use of air conditioning as a result climate change is dependent on power acquired by fossil fuels. ““We’re trading problems,” says Jonathan Patz, senior author of the study and a UW-Madison professor of environmental studies and population health sciences. “Heat waves are increasing and increasing in intensity. We will have more cooling demand requiring more electricity. But if our nation continues to rely on coal-fired power plants for some of our electricity, each time we turn on the air conditioning we’ll be fouling the air, causing more sickness and even deaths.”

Buildings are the biggest energy sinks in the U.S., as they are responsible for over 60 percent of power demand in the Eastern United States – which is where the study was focused. Air conditioning is a major part of that electrical demand.

The authors predict an additional 13,000 human deaths each year as a result of high summer levels of fine particulate matter, along with 3,000 deaths caused by ozone in the Eastern U.S. by 2050. They forecast that most of the deaths will be attributed to natural processes like atmospheric chemistry and natural emissions, which are affected by rising temperatures. However, roughly 1,000 of these deaths would be a result of increased air conditioning powered by fossil fuels. “Climate change is here and we’re going to need to adapt,” says Abel. “But air conditioning and the way we use energy is going to provide a feedback that will exacerbate air pollution as temperatures continue to get warmer.”

These findings are more evidence in support of the need to move to sustainable energy sources such as solar and wind. It also calls upon the need for more energy-efficient air conditioning equipment – which could help save you money on your electric bill, if the deaths due to fossil fuels aren’t enough to motivate you. “The answer is clean energy,” says Abel. “That is something we can control that will help both climate change and future air pollution. If we change nothing, both are going to get worse.” 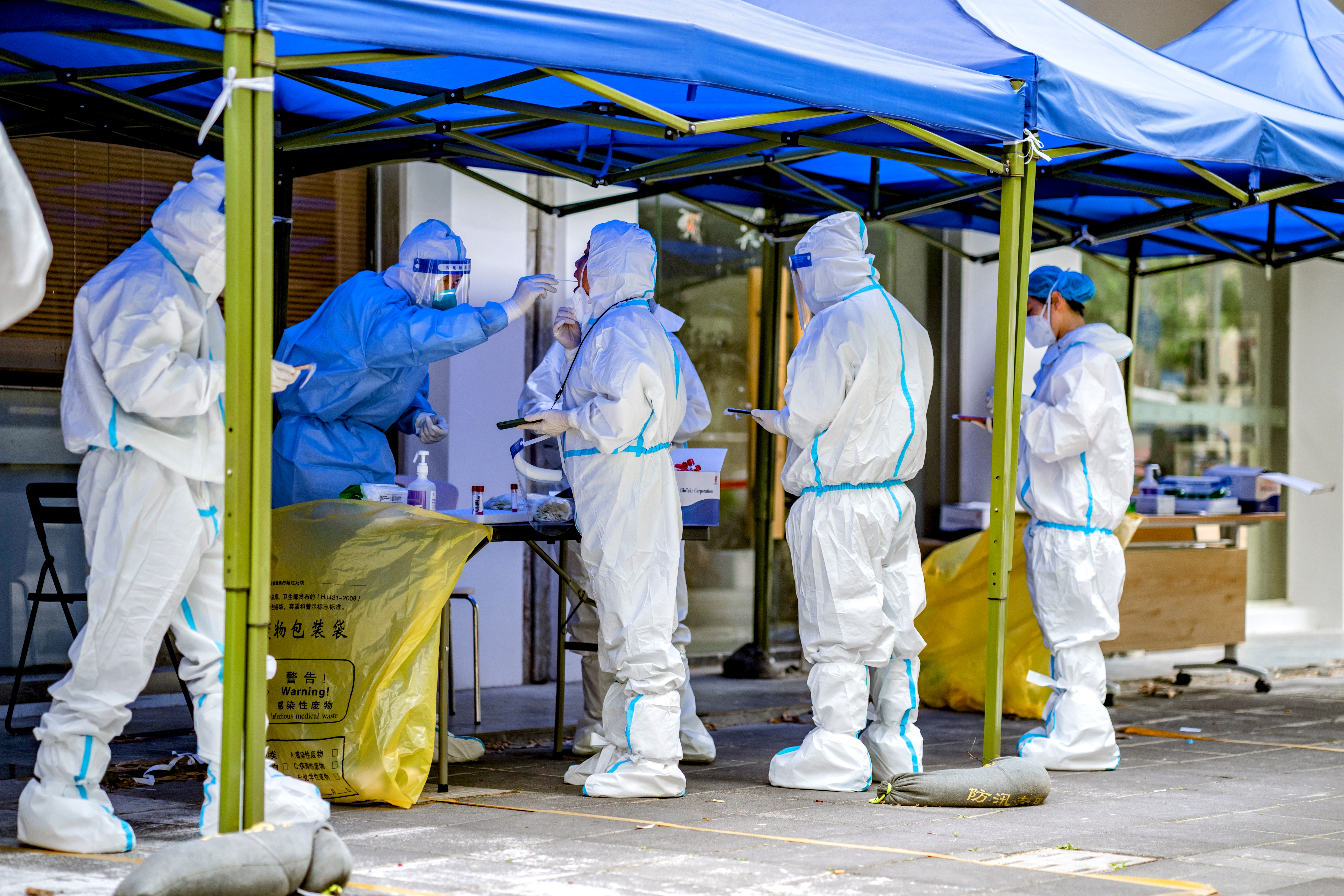