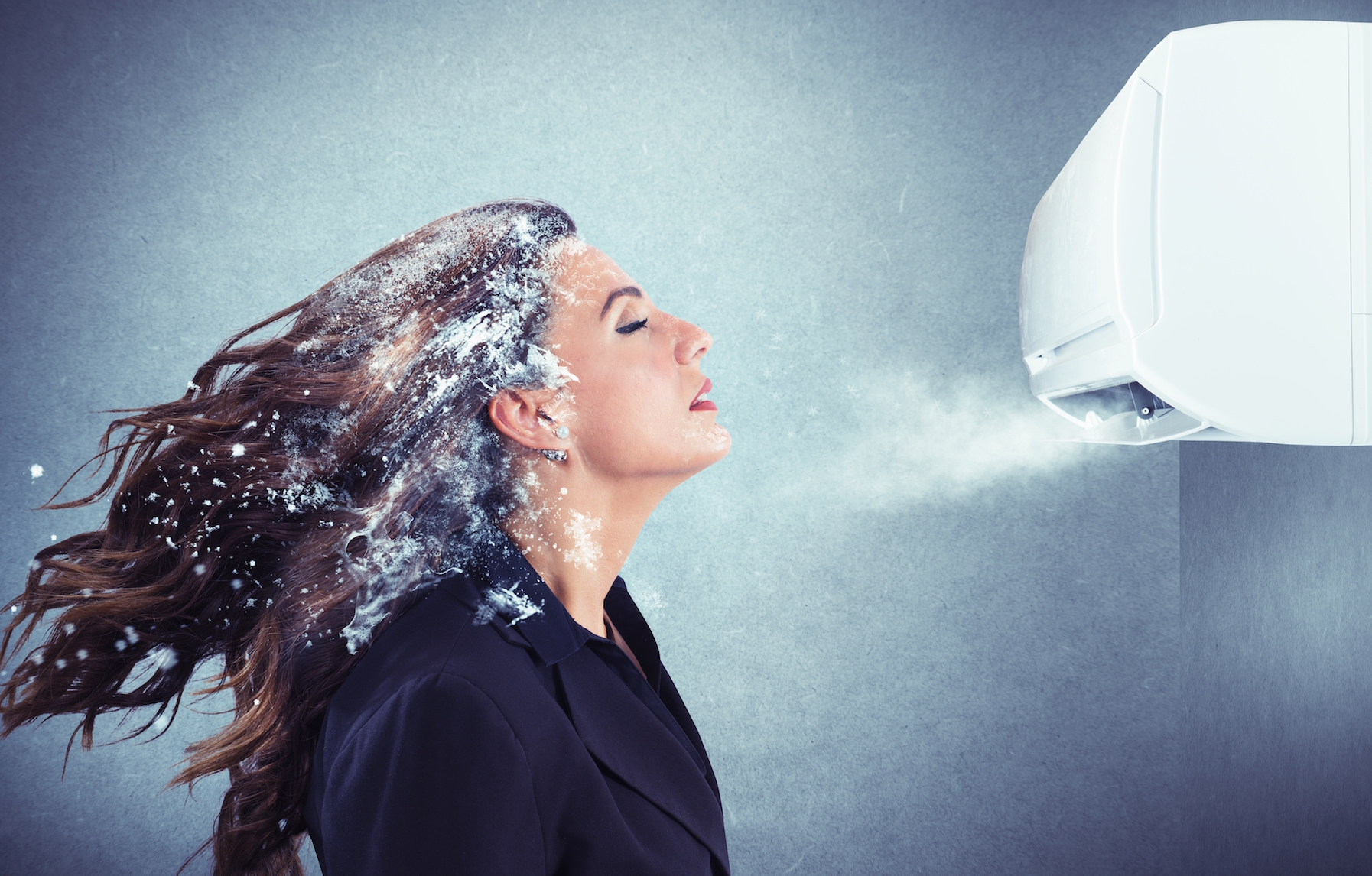 It’s almost summer, which means an increase in sun, fun, and… air pollution???

That’s right, because as the temperature rises what do we do? We crank up the air conditioner and bask in the glory of indoor cooling. But running these devices causes power plants to up their electricity production, leading to an increase in air polluting emissions.

Few studies have examined the specific effects of climate on electricity emissions and air quality, until now. In a comprehensive study of 27 states, researchers found that summer emissions of sulfur dioxide (SO2), nitrogen oxides (NOx), and carbon dioxide (CO2) go up by hundreds to thousands of metric tons per degree Celsius increase.

But it’s not all bad – overall emissions have dropped as a result of pollution control devices and a reduction in coal use. However, seasonal increases in power plant pollution can still affect public health as well as the environment.

Sulfur dioxide and nitrogen oxides can both cause respiratory problems, and are regulated in the United States. These problems are exacerbated in children, people suffering from asthma, and the elderly.

Using data collected between 2003 and 2014, researchers Tracey Holloway and David Abel looked to quantify the historical relationship between summertime air temperatures and power plant emissions of SO2, NOx, and CO2. This data contained numbers on the electricity emissions in 27 states, mainly in the Eastern U.S.

In their analysis, the researchers found that power plants released over 3 percent more SO2, NOx, and CO2 on average per degree Celsius increase in air temperature. The biggest contributors in the SO2 division were states like Ohio, Indiana, and Pennsylvania, where coal power plays a big part in the energy grid. States like Texas with a large power demand were found to have high emissions of all pollutants, but smaller changes in emissions per degree Celsius. Ultimately, the researchers found that these increases in summertime air temperature are correlated with an additional 140,000 metric tons of CO2 emissions.

This area of research will hopefully lead to an increase in the energy efficiency of new buildings, and could also play a much needed role in decreasing power plant emissions, which will improve our air quality for the future.

More information on this study can be found in the journal Environmental Science & Technology.