Air pollution in Delhi hit levels too high to be measured • Earth.com 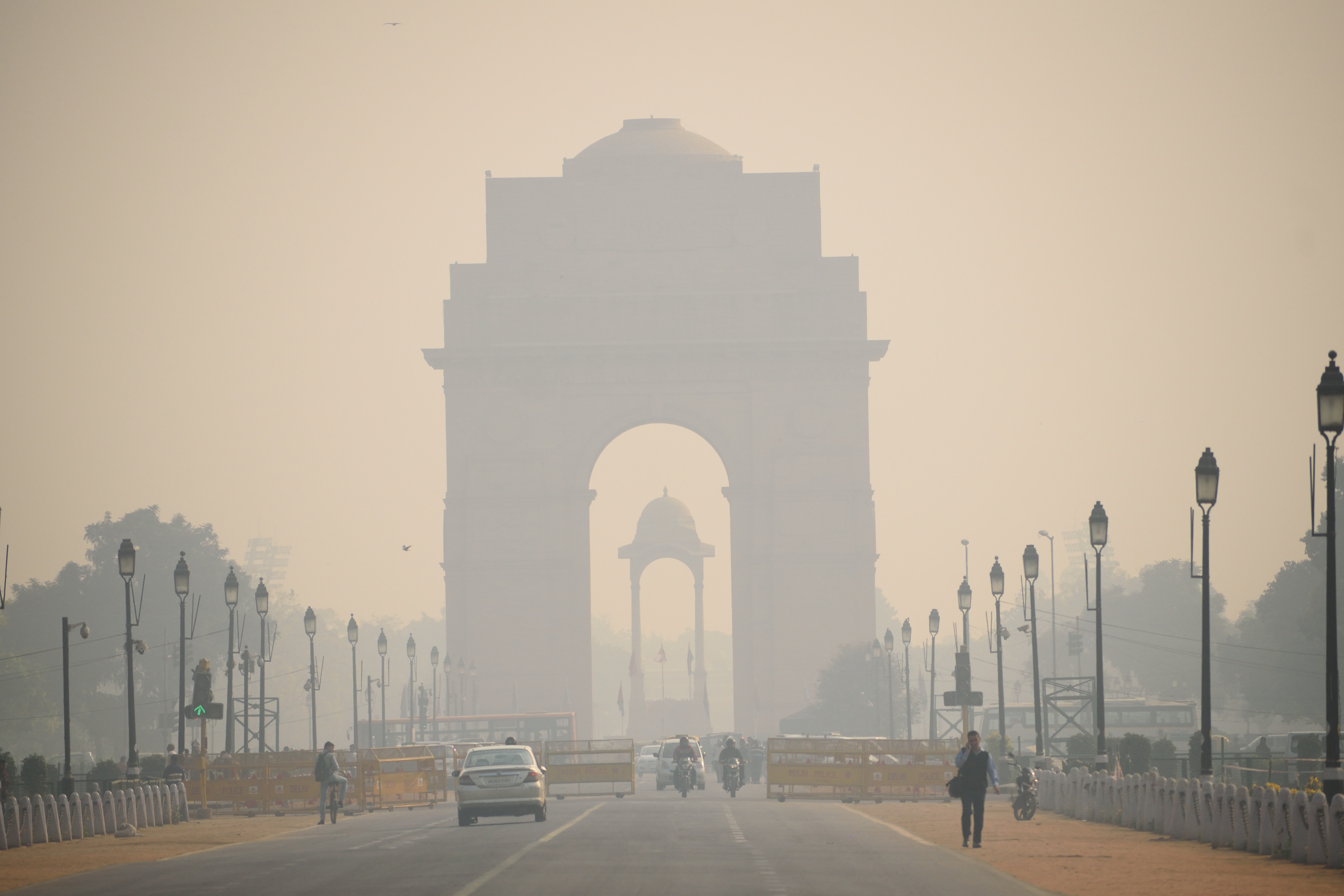 Air pollution in Delhi hit levels too high to be measured

Air pollution levels were too high to be measured in Delhi this week, and the worst part of the year for air quality is still months away. The toxic levels of a thick cloud of smog which hovered over the city were measured by pollution monitors at 999, which is the highest level these instruments can detect.

Dust from storms in the northern Indian state of Rajasthan moved in on Tuesday and air quality declined sharply, but there is fear that the dust is not the only issue, and that dense smog is going to start persisting year-round in the city of Delhi.

By Friday, steady winds helped to decrease the air pollution levels, but the air quality index remained over 500, which was classified as “severe” for the fourth day in a row.

The movement of the dust has now started to slow down, yet PM10 pollution is still up to a level of 650 in Delhi. On the other hand, PM2.5 levels are showing a bit of improvement, dropping from 267 on Thursday to 164 on Friday.

According to The Guardian, the air quality in Delhi usually takes a turn for the worse in October, when pollutants are trapped closer to the ground by cooler temperatures and slower winds. However, data published by the government reveals that air quality has been categorized as “very unhealthy” for the past three years in April and May.

The Berkeley Earth science research group compared breathing the air in Delhi last November to smoking 44 cigarettes per day. India has the highest rate of respiratory diseases of any country, and children are the most vulnerable.

On Thursday, Lieutenant Governor Anil Baijal ordered all civil construction activities across the city to stop until Sunday. Residents have been advised to stay indoors, and there is hope that thunderstorms will arrive in the next few to clear the dusty air.