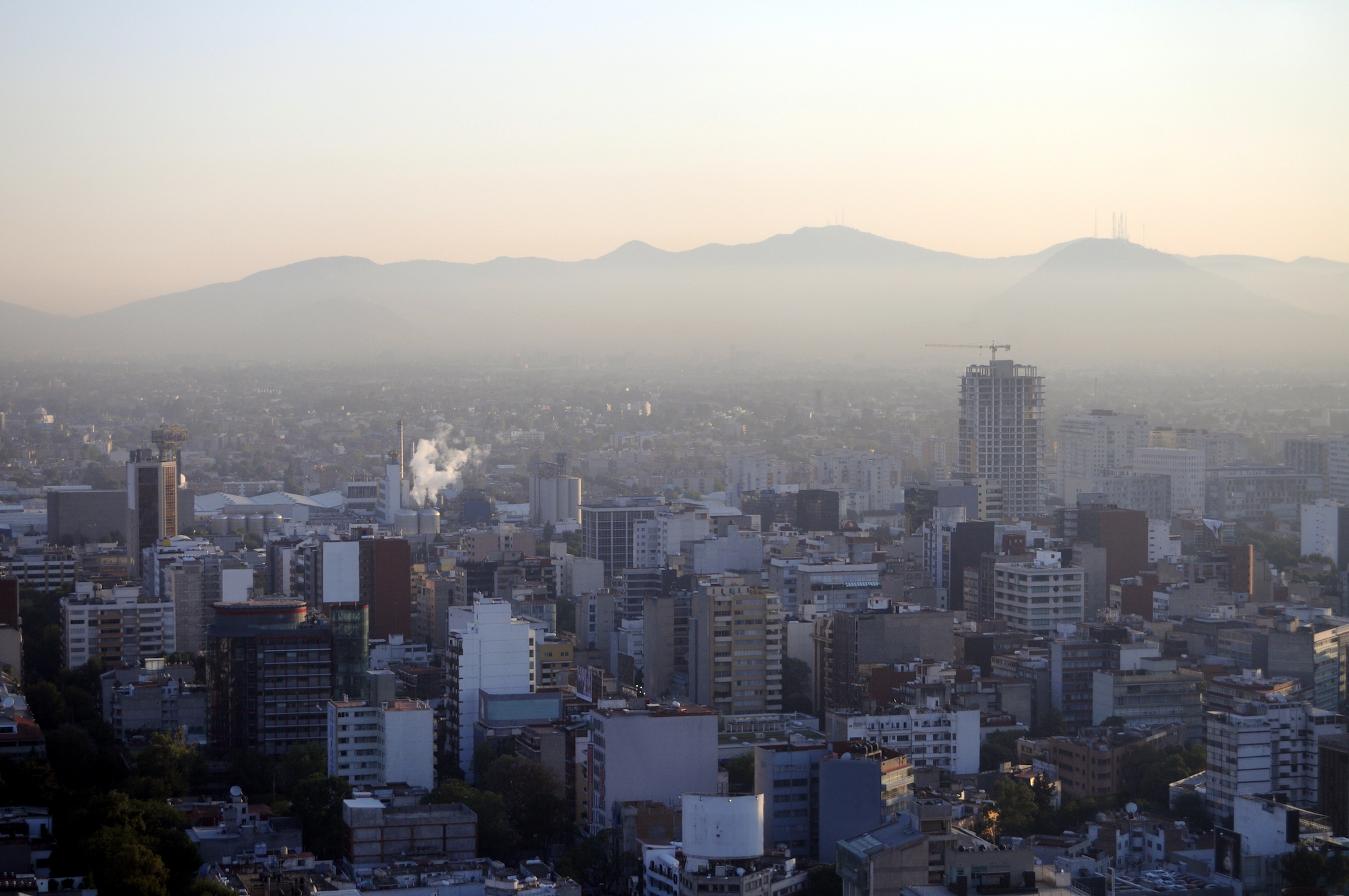 Previous studies linked PM2.5 inhalation during pregnancy to low birth weight, but the research did not establish which stages of pregnancy are the most vulnerable. The authors of the current study have found that exposure during the first two trimesters can cause the most harm.

For the study, the researchers exposed one group of pregnant mice to PM2.5 levels comparable to those found in highly-polluted urban environments, while a second group was exposed to filtered air. The mice who were ingesting air pollution were at four varying gestational stages which represented the different trimesters of human pregnancy.

Air pollution inhalation during period one resulted in preterm birth for approximately 83 percent of the mouse litters. In addition, exposure to PM2.5 from conception to the end of the second trimester resulted in an 11.4 percent decrease in birth weight for half of the litters.

Dr. Jason Blum is an assistant professor in the Department of Environmental Medicine at NYU School of Medicine and lead author of the study.

“This first study of this problem in mice adds to the growing body of evidence that inhalation of particulate matter from implantation through the second trimester of pregnancy is potentially dangerous,” said Dr. Blum.

“These findings could lead physicians to advise women to avoid high pollution areas or use air filtration systems during the early stages of pregnancy,” said senior author Judith Zelikoff, PhD. “With preterm birth and low birth weight having such serious health consequences, the need for further research in this area is greater than ever.”

The study is published today in Environmental Health Perspectives.