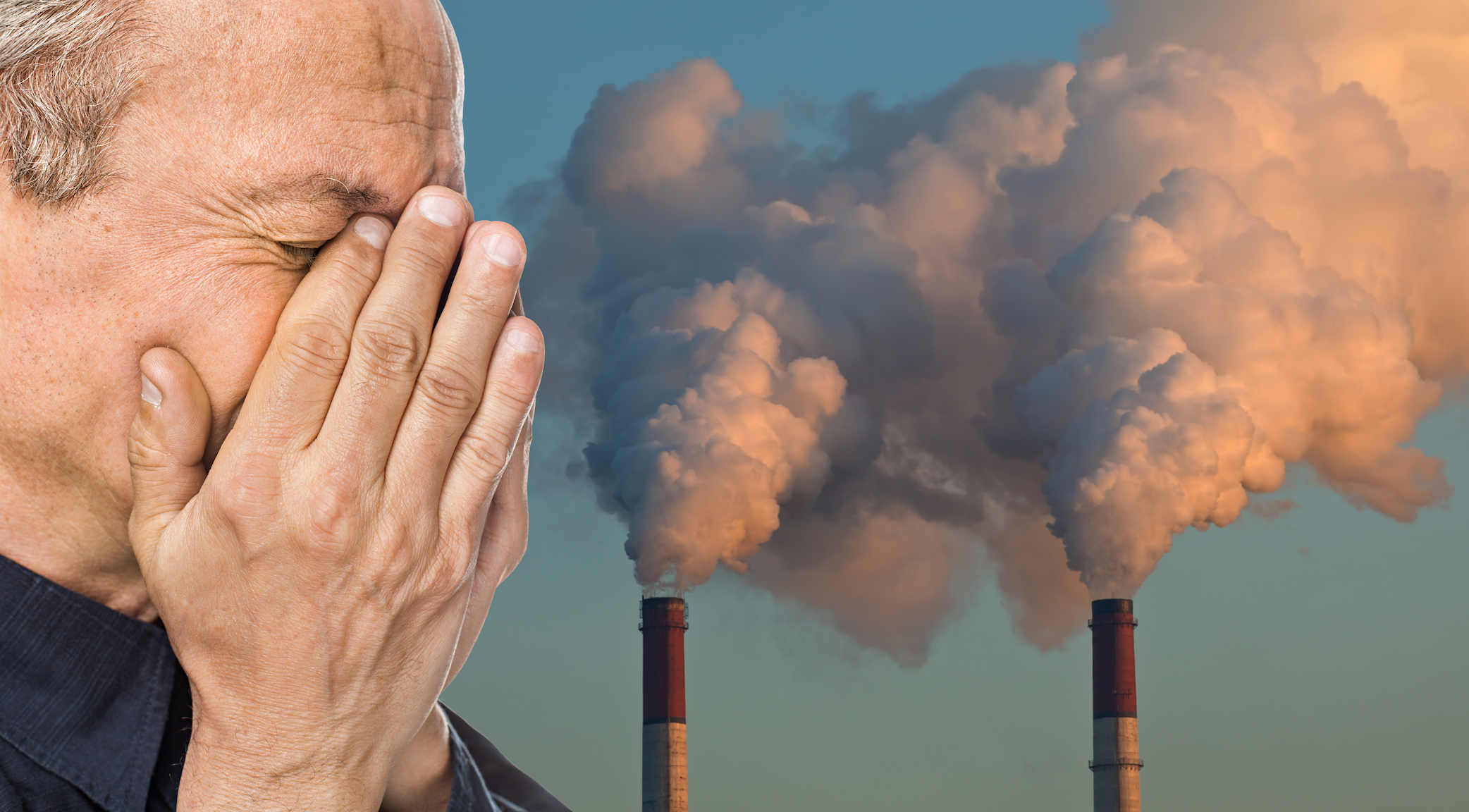 Long-term exposure to air pollution and ozone increases the risk of premature death for senior citizens, even when it is below national air quality standards, according to a new study by Harvard University.

Twelve thousand lives could be saved each year by lowering levels of just one of the pollutants, PM2.5, according to the research.

Men and those with low-incomes had higher risks of PM2.5 exposure compared with the national average.

“This is a study of unprecedented statistical power because of the massive size of the study population,” said Francesca Dominici, principal investigator of this study and a Harvard  professor of Biostatistics.

The researchers examined Medicare claims records of 60 million Americans 65 and older for  a seven-year period. They also estimated air pollution levels at each 1 kilometer grid for the entire U.S. upon which the claims data could be overlaid and interpreted.

The team was able to include subjects who live in unmonitored and less-populated areas so that the effects of air pollution on all 60 million people could be analyzed regardless of whether they lived in urban, suburban, or rural areas.

“This study shows that although we think air quality in the United States is good enough to protect our citizens, in fact we need to lower pollution levels even further,” said Schwartz.