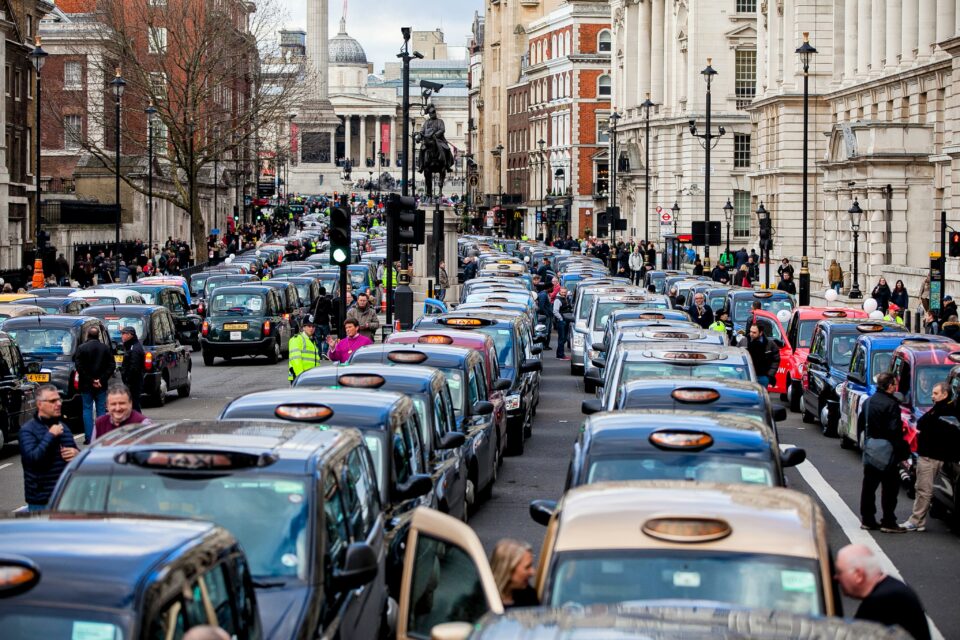 According to a new study of over 364,000 people in England, exposure to traffic-related air pollution – fine particulate matter 2.5 (PM2.5) and nitrogen dioxide (NO2) – is associated with an increased risk of experiencing multiple long-term physical and mental health conditions. The strongest associations were observed for co-occurring respiratory, cardiovascular, neurological, and mental health conditions.

Multimorbidity is defined as having two or more co-occurring physical or mental health issues and is known to affect currently over 27 percent of UK adults in primary care. Although such problems increase the use of healthcare services and the costs of primary and secondary care, until recently their connection to air pollution has not been studied in the UK.

“People with more than one long-term health condition have a lower quality of life and greater dependence on the healthcare system,” said study lead author Amy Ronaldson, a research associate in Psychiatry, Psychology, and Neuroscience at Kings College London.

“Our NIHR funded research has indicated that those people that live in areas of higher traffic-related air pollution are at greater risk of having multiple health conditions. The study does not prove that air pollution causes multimorbidity, but it does warrant further research in this area. It could be that simple measures to reduce traffic levels could potentially improve lives and lessen the pressure on our healthcare systems.”

The scientists analyzed data from the UK Biobank, a large-scale medical database containing anonymized genetic, health, and lifestyle information about half a million UK residents aged 40-69. The participants were assessed for 36 physical and five mental health chronic issues that were linked with the estimated concentration of air pollution at their residential address.

The stronger links were mainly between conditions related to the respiratory system (such as asthma or chronic obstructive pulmonary disease) and the cardiovascular system (coronary heart disease, atrial fibrillation, heart failure), but also to neurological and mental health issues, such as stroke, substance abuse, anxiety, or depression.

“How air pollution affects multiple organs and systems at the same time is not yet fully understood, but there is some evidence that mechanisms such as inflammation, oxidative stress, and immune activation could be triggered by air particulates, which can cause damage to the brain, heart, blood, lungs, and gut,” explained study senior author Ioannis Bakolis, a senior lecturer in Biostatistics and Epidemiology at KCL.

The study is published in the journal Frontiers in Public Health.