Even low-level air pollution is dangerous for health • Earth.com 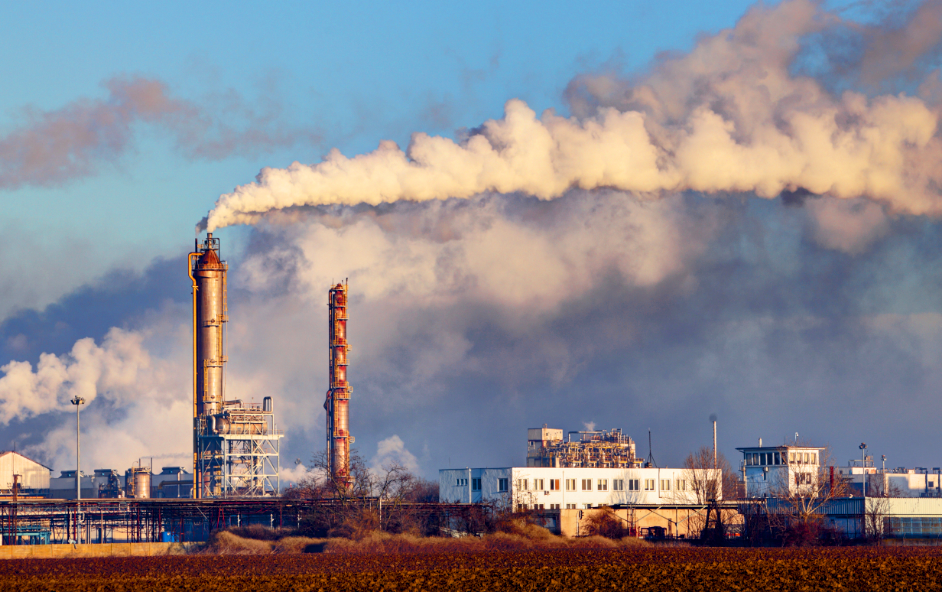 Even low-level air pollution is dangerous for health

A large international team of scientists led by the Institute for Risk Assessment Sciences at Utrecht University in the Netherlands has found that long-term exposure to air pollution is still strongly linked to higher mortality rates, despite the existence of air quality standards restricting the levels of pollution.

Air pollution concentrations in Europe have fallen substantially since the 1990s, following strict guidance from the European Union (EU), the U.S. Environmental Protection Agency (EPA), and the World Health Organization (WHO). However, scientists still found a significant correlation between mortality and long-term exposure to the lower levels of air pollution concentrations which are considered acceptable by these organizations.

The large longitudinal study, known as the Effects if Low-Level Air Pollution: A Study in Europe (ELAPSE), recruited its participants in the 1990s and 2000s. Among all of the participants, who were followed up with over two decades, 14.5 percent died during the study period.

The research team found that people who had the highest exposure to nitrogen dioxide (NO2), particulate matter (PM2.5), and black carbon – even in concentrations considered acceptable by the EU, EPA, and the WHO – were significantly more likely to die.

“Our study contributes to the evidence that outdoor air pollution is associated with mortality even at levels below the current European and North American standards and WHO guideline values,” concluded the study authors. “These findings are therefore an important contribution to the debate about revision of air quality limits, guidelines and standards, and future assessments by the Global Burden of Disease.”

The research is published in the journal BMJ.