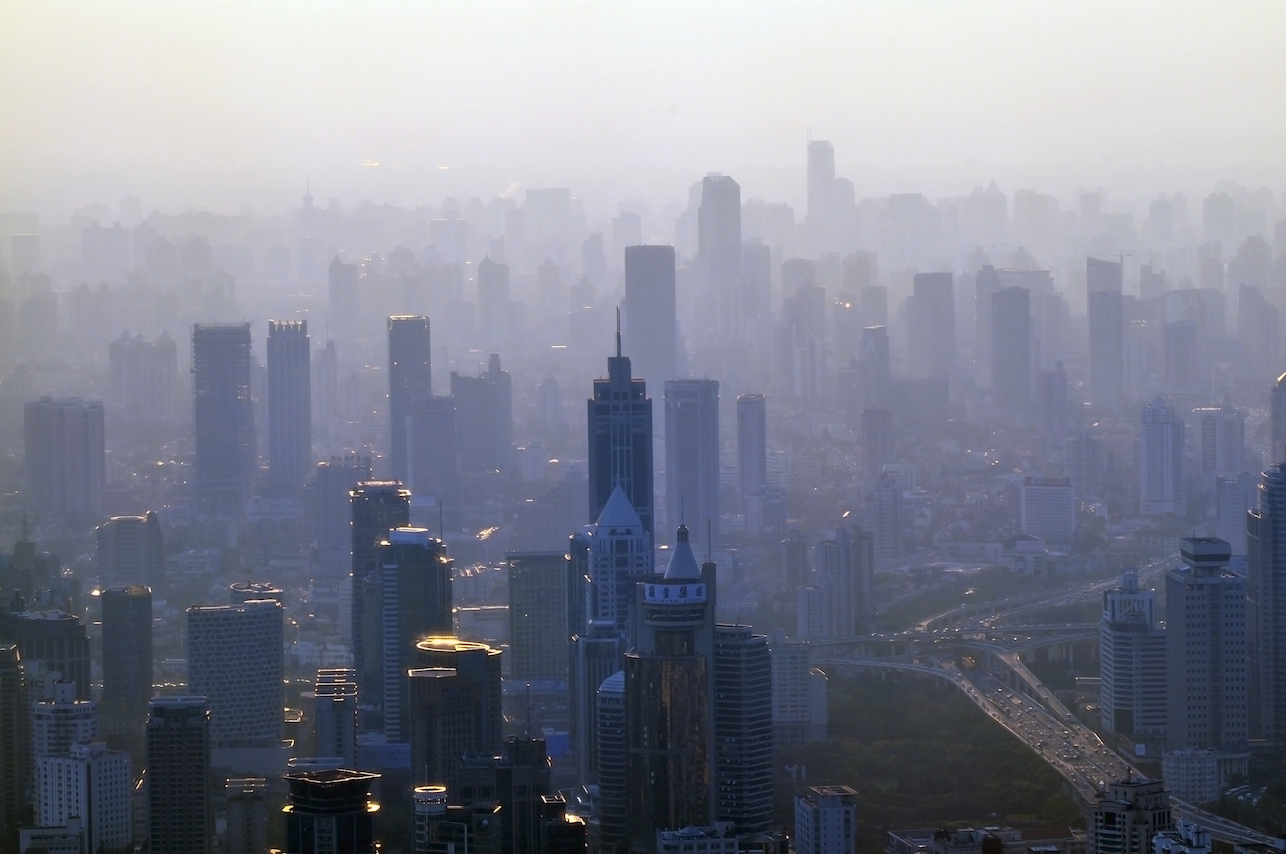 Even below legal limits, air pollution increases risk of death

Air pollution is detrimental to health and wellbeing and has been linked to cardiovascular disease, reduced respiratory health, and even death.

According to the 2017 “State of the Air Report” released by the American Lung Association, almost 4 in 10 people in the United States live in areas with risky levels air pollution.

Now, a new study has found that even short-term exposure to air pollution levels below current quality standards increases the risk of death in older adults.

The study was conducted by researchers from the Harvard T.H. Chan School of Public Health, Boston.

The researchers analyzed data from Medicare patients between the years 2000 and 2012 from almost 40,000 zip codes across the United States.

The team examined pollution levels including particulate matter and ozone levels and compared these to death rates among the Medicare data used for the study.

The results show that daily growth in pollution levels increases the risk of death for more than 22 million Medicare patients. Even if the levels calculated by the research team were below legal limits, exposure to pollution still correlated with a risk of death.

This means that air pollution levels may need to be re-evaluated and that people with Medicare living in areas with ozone and particle pollution below current standards are still at risk of health problems and now, as the study shows, even death.

As it stands now, the Clean Air Act mandates that air quality standards for pollution be reviewed every five years, but with increasing levels of greenhouse gas emissions, pollutants are becoming more and more harmful.

The researchers say that in order to revise the acceptable levels of pollution, further studies will need to be done specifically examining the risk of death at differing levels of air pollution.