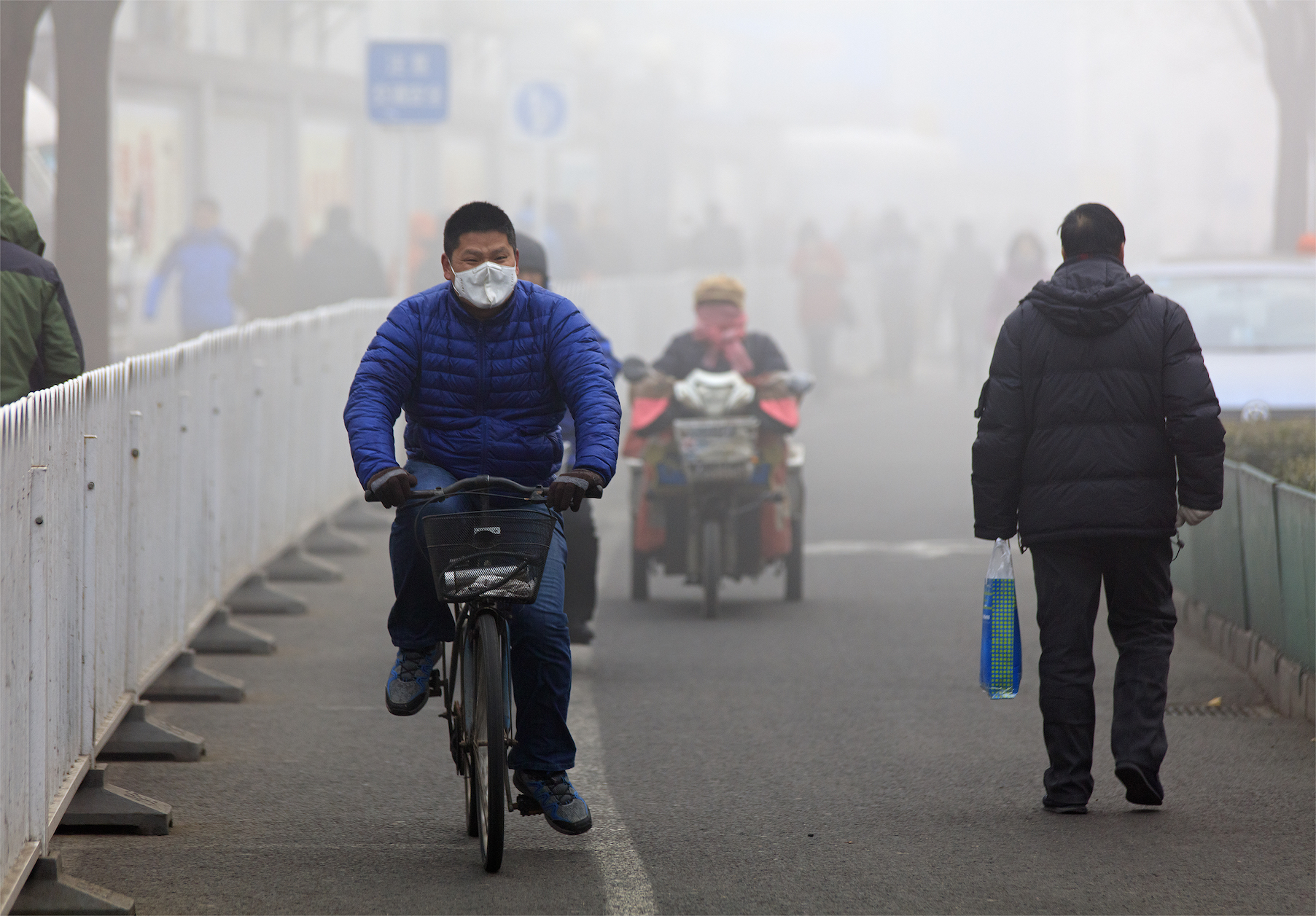 MIT researchers have discovered a link between high levels of air pollution and low levels of happiness among urban populations in China. This may explain why satisfaction levels have not risen as much as expected during the country’s significant economic growth.

According to lead author Professor Siqi Zheng, the findings of the current study show that air pollution also has a broader impact on people’s social lives and behavior. For example, people may move to a new region, buy protective masks and equipment, or spend less time outdoors to avoid high levels of air pollution.

“Pollution also has an emotional cost,” said Professor Zheng. “People are unhappy, and that means they may make irrational decisions.”

On days with higher levels of pollution, people are known to be more likely to engage in impulsive and risky behavior. Professor Zheng said this could be the result of short-term depression and anxiety. “So we wanted to explore a broader range of effects of air pollution on people’s daily lives in highly polluted Chinese cities,” she explained.

The team compared data from social media and information on urban levels of fine particulate matter to track how daily pollution levels may have impacted the happiness of residents in 144 Chinese cities. The researchers applied a machine-learning algorithm to analyze the 210 million tweets from China’s largest microblogging platform, Sina Weibo.

The experts found evidence of a significant correlation between pollution and happiness levels. They also determined that women were more sensitive to higher pollution levels than men.

When the researchers examined where the tweets originated from, they found that residents of the very cleanest and very dirtiest cities were the most affected by pollution levels. According to Professor Zheng, this may be because those people who are particularly concerned about their health and air quality tend to move to clean cities, while those in very dirty cities are more aware of the damage to their health from long-term exposure to air pollution.