Annual air pollution crisis is getting worse across Asia • Earth.com 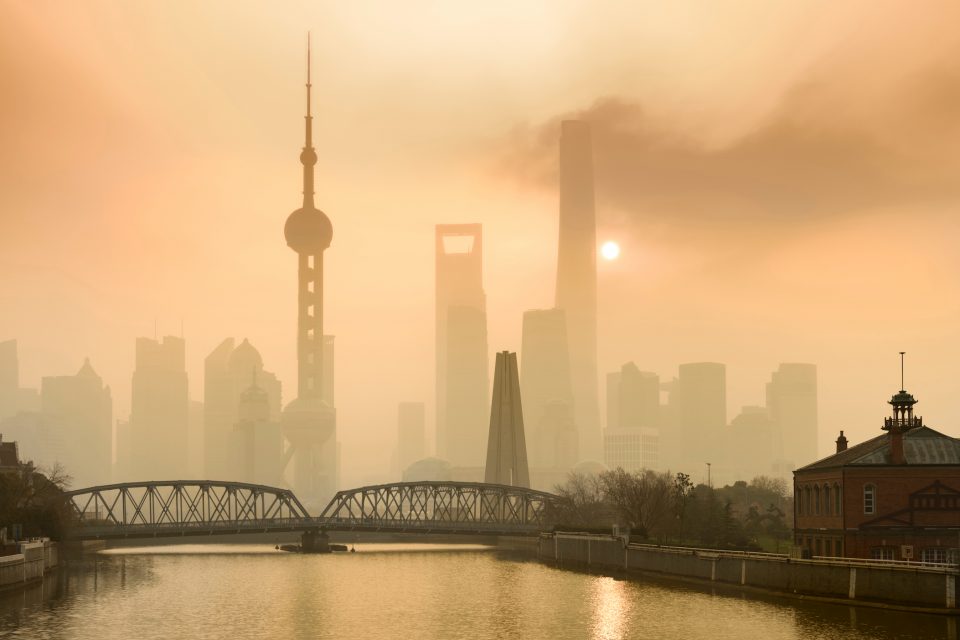 Annual air pollution crisis is getting worse across Asia

Parts of China, India, Thailand, South Korea, and Hong Kong are all enduring dangerous levels of air pollution in the form of thick smog. Although these conditions have come to be expected this time of the year, several factors such as weather patterns and emissions are making matters far worse.

According to the Bangkok Post, officials in the Thai capital will be using a pollution mitigation technique known as cloud seeding. On Tuesday, planes will be deployed to inject clouds with certain chemicals that will induce rainfall.

Bangkok is experiencing high levels of fine particulate matter (PM2.5) pollution. These fine particles pose an exceptional threat to human health because they are small enough to enter the body by penetrating the lungs.

CNN meteorologists are reporting that a cloud of fine dust that has lingered over parts of South Korea for five days has now reached “very unhealthy levels.” Residents of Seoul are trying to avoid the outdoors and wearing masks, while other South Korean cities are restricting traffic and emissions.

In the industrial region of northeast China, the central meteorological administration issued an “orange alert” over the weekend for heavy smog. The visibility dropped to as low as 50 meters in the most affected regions. The Air Quality Index (AQI) reading in Shanghai reached 183 on Tuesday, which is classified as “unhealthy.”

Pollution across India is blamed for up to a million premature deaths every year. On Tuesday, parts of Delhi reached “ hazardous” levels – the worst classification possible – with an AQI reading that exceeded 300.

Professor Randeep Guleria at the All India Institute of Medical Sciences said, “The upsurge in respiratory problems in the winter months with peak air pollution is well known, but what is now also becoming better understood is that air pollution is a year-round phenomenon particularly in north India which causes health impacts far beyond the seasonal rise of respiratory illnesses.”

“Air pollution is now the leading risk factor for chronic obstructive lung disease in India, and a major contributor to pneumonia and lung cancer.”

Worldwide, nine out of every 10 people breathe air containing unhealthy levels of pollution, according to the World Health Organization (WHO).