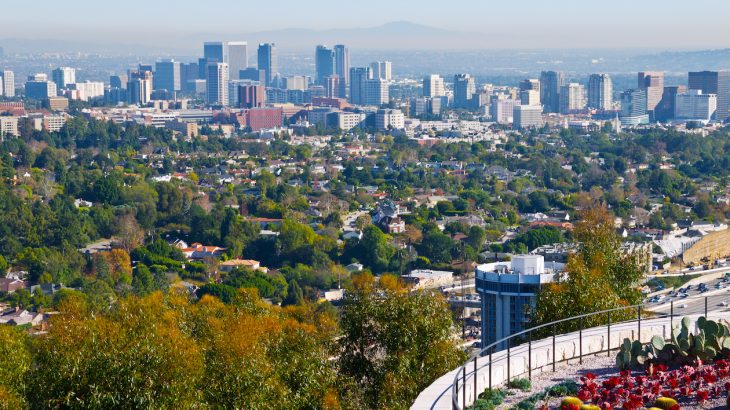 Experts at the University of Southern California (USC) have found that there are roughly 20 percent fewer new asthma cases among children in the Los Angeles region as a result of improved air quality.

“This is encouraging news as it shows the number of new cases of asthma in children can be reduced through improvements in air quality,” said study co-author Professor Kiros Berhane. “This is very likely a direct result of the science-based environmental policies that have been put in place.”

The research expands on the Children’s Health Study, a long-term investigation which previously found that children’s lungs became stronger and rates of bronchitic symptoms decreased as pollution declined across Los Angeles over the last two decades.

While Los Angeles remains the most polluted area of the country, the city managed to reduce nitrogen dioxide pollution by 22 percent and fine particulate matter by 36 percent between 1993 and 2006.

The findings add to a growing collection of evidence that air pollution is a major contributor to the development of asthma, which is the most common chronic disease in children.

“While the findings show a clear benefit of lower air pollution levels, there must be continued efforts to reduce pollution in our region,” said study first author Erika Garcia. “We’re not in a place where we can stop and say, ‘Hey, we’ve arrived.’”

The study is published in the Journal of the American Medical Association.