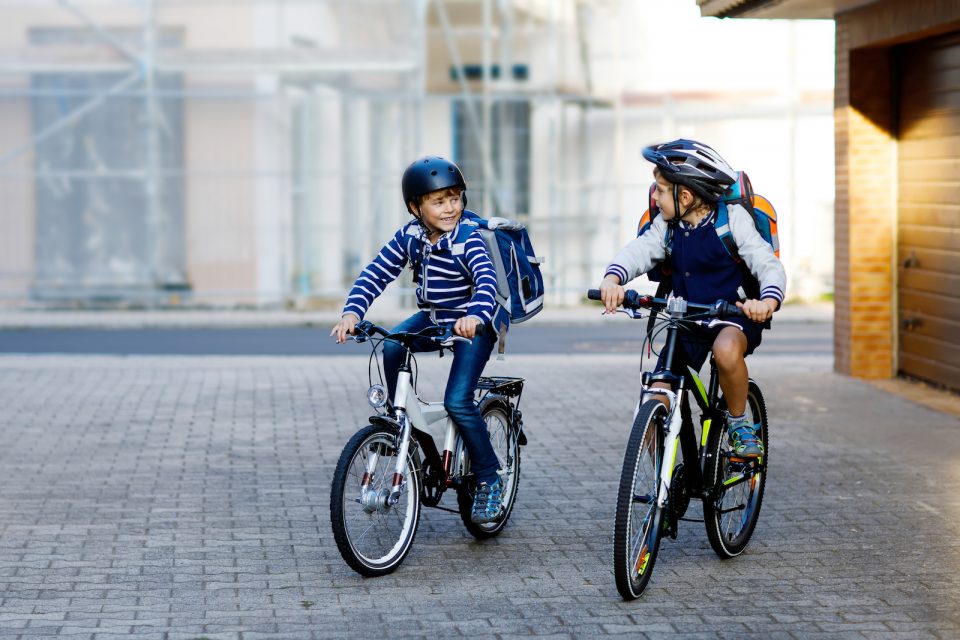 Researchers from the George Washington University Milken Institute School of Public Health (Milken SPH) have found about 4 million children worldwide develop asthma each year as a result of inhaling traffic-caused nitrogen dioxide air pollution. The data collected between 2010 and 2015 shows that 64% of these new asthma cases plague urban areas.

This study, published April 10th in The Lancet Planetary Health, is the first to find a number for the amount of pediatric cases of asthma linked to traffic-related nitrogen dioxide. Asthma is a chronic disease that causes inflammation in the lungs. It affects quality of breathing and can be life threatening.

“Our findings suggest that millions of new cases of pediatric asthma could be prevented in cities around the world by reducing air pollution,” said senior author Susan C. Anenberg, PhD, an associate professor of environmental and occupational health at Milken Institute SPH. “Improving access to cleaner forms of transportation, like electrified public transport and active commuting by cycling and walking, would not only bring down NO2 levels, but would also reduce asthma, enhance physical fitness, and cut greenhouse gas emissions.”

To find their data, researchers gathered and linked international data pertaining to NO2 concentrations, pediatric population distributions, and asthma diagnoses rates, to evidence showing traffic-related NO2 pollution with asthma development in children.

Not only did the team find the grand total of 4 million NO2-linked asthma cases in kids, but they also saw than an annual 13% of asthma diagnoses worldwide are linked to NO2 pollution. And in 125 cities studied, NO2 was responsible for 6-48% of pediatric asthma development.

The World Health Organization has established Air Quality Guidelines for NO2 and other air pollutants that pose a “major environmental risk to health.” However, the research team estimates that most of the children in their study live in areas currently below the current WHO guideline of 21 parts per billion for annual NO2 average. Furthermore, they saw that 92% of the new NO2-caused asthma cases that were diagnosed between 2010 and 2015 were in locations that already meet the WHO guideline.

“That finding suggests that the WHO guideline for NO2 may need to be re-evaluated to make sure it is sufficiently protective of children’s health,” said lead author Pattanun Achakulwisut, PhD, a postdoctoral scientist at Milken Institute SPH.

Anenberg concluded that, although more research needs to be done in this sector, using methods to clean up pollution would not only benefit the Earth, but also most likely reduce future asthma cases from being diagnosed worldwide.