The Amazon’s floodplains leave it vulnerable to devastating fires • Earth.com 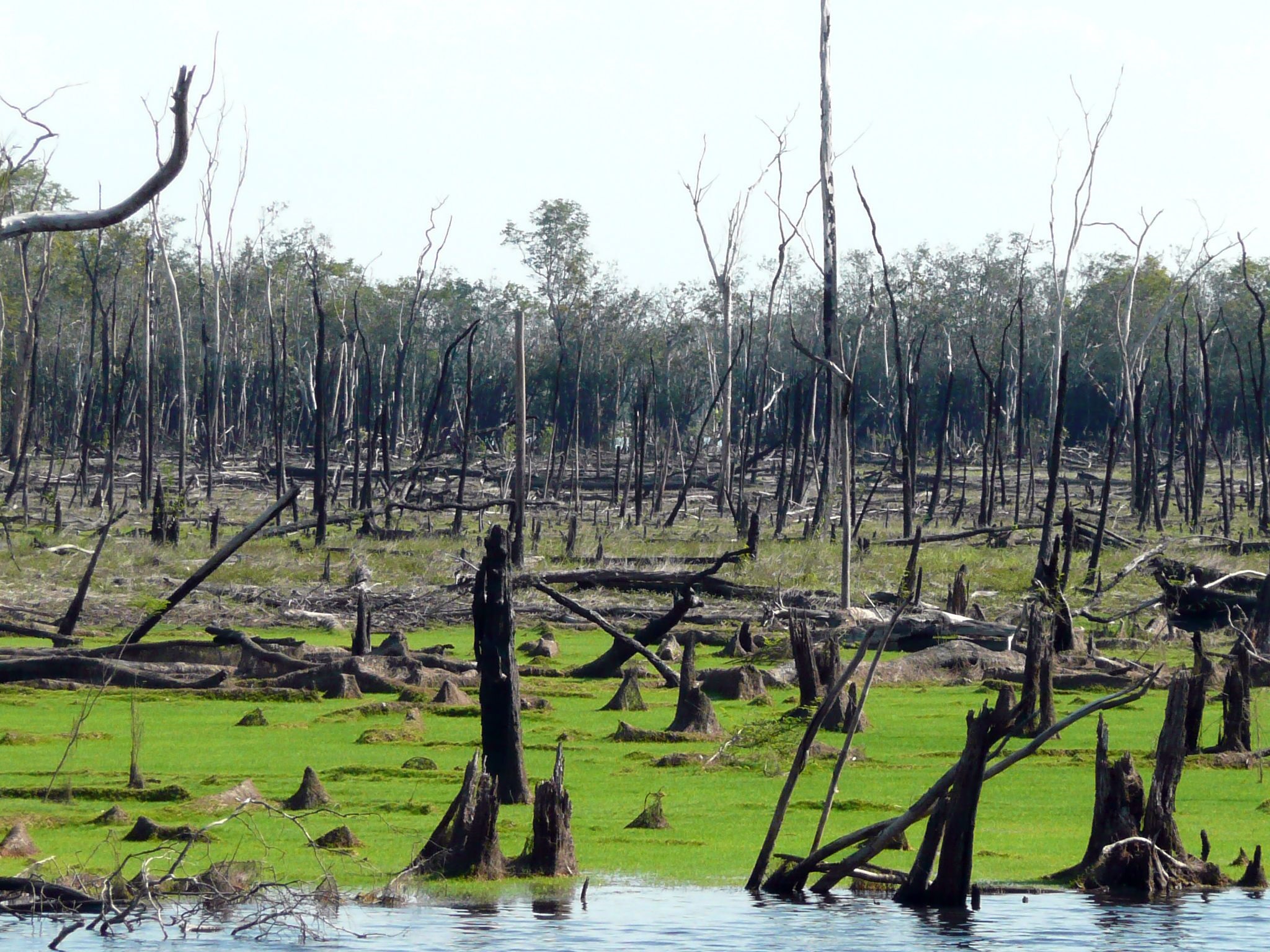 The Amazon’s floodplains leave it vulnerable to devastating fires

Although it may seem counter-intuitive, new research shows that the floodplains of the Amazon are actually quite prone to forest fires.

A study performed by an international team of scientists found that the seasonally inundated areas near the heart of the Amazon are actually weak spots that are susceptible to fire.

These findings have implications that go beyond forest conservation and the potential dangers to inhabitants of these forests. The loss of these floodplain forests would lead to an enormous increase in carbon emissions from trees, soil, and peatlands that were recently found in the central and western Amazonia.

The team of researchers, led by Bernardo M. Flores of Wageningen University & Research in the Netherlands, combed through satellite and field data for the entire Amazon basin. They analyzed data from over 250 forest fires in order to compare how forest resilience varied between floodable and non-floodable areas, along with how this was influenced by climatic variables.

In observing the distribution of trees throughout this area, they discovered that fire-related savannas can dominate the flooded plains when rainfall drops below 1500 mm/year, whereas in other areas rainfall as low as 1000 mm/year is tolerated.

“Our findings suggest that if the Amazonian climate becomes drier, forests will probably collapse first in the seasonally inundated areas,” warns Flores.

The researchers also analyzed forest recovery rates after mega-fires that occurred in 1997 and 2005. They found that these fires caused the most devastation to forest structure and soil fertility in the floodplains compared to other areas of the forests.

Milena Holmgren of Wageningen University & Research explains: “The lower capacity of floodplain forests to recover suggests that these areas can be trapped by recurrent fires in an open vegetation state more easily than the uplands.”

All of these factors point to a previously unknown vulnerability in the Amazonian floodplains, one that has a far-reaching effect on the ecosystems it influences. The researchers believe this study will help pave the way for new forest management actions that could be incorporated by Amazonian countries in their environmental policies.

By exposing the fragility of the floodplains, these scientists may be helping to preserve the Amazon forest for generations to come… but only if we take action.