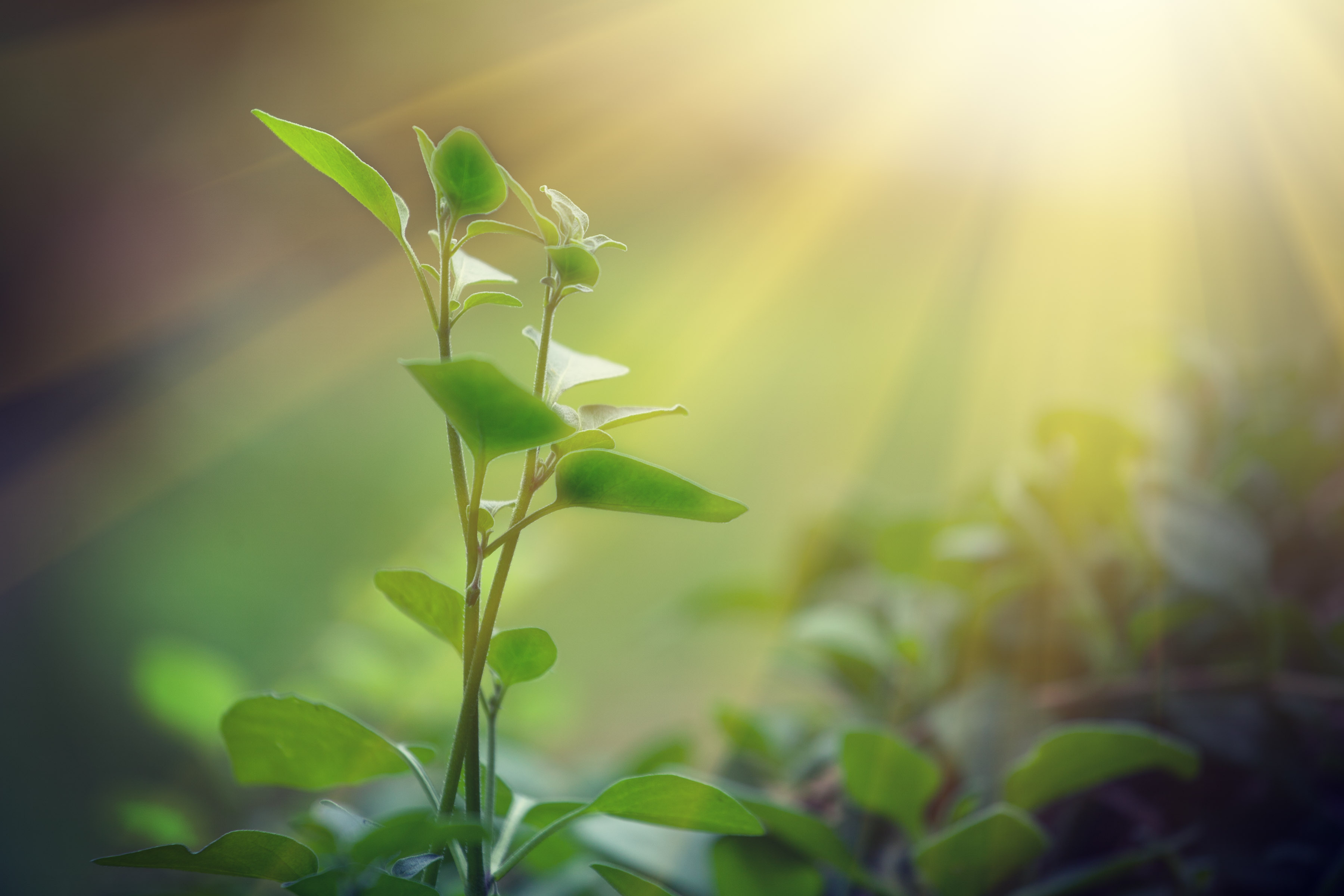 The Amazon rainforest was not as untouched by civilization before European settlement as was once thought. In fact, indigenous populations that have lived there for 8,000 years were accomplished farmers. They cultivated Brazil nut, acai palm, cacao, rubber, cashew, tucuma palm and other tree species. That’s according to research published in the journal Science.

The researchers overlaid the tree composition of 1,170 rainforest sites with a map of more than 3,000 known human settlements based on archeological findings. From this they found some 85 tree species statistically more prevalent within these settlements versus “wild” trees not used for food, building materials and other domestic purposes.

“Past civilizations have had a great role in changing, both consciously and unconsciously, the vegetation in the surroundings of their settlements and along paths that they used to travel,” said study researcher Carolina Levis. She is a doctoral candidate in ecology at Brazil’s National Institute for Amazonian Research and the Wageningen University Research Center in the Netherlands.

Other researchers were from Naturalis Biodiversity Center in the Netherlands and Free University of Amsterdam.

Some 8 to 10 million indigenous people lived in the rainforest until European colonization more than 500 years ago. The trees they cultivated are still a part of the richly biodiverse Amazon rainforest.